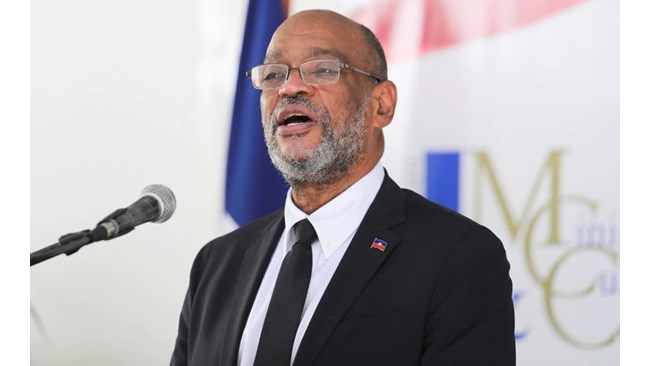 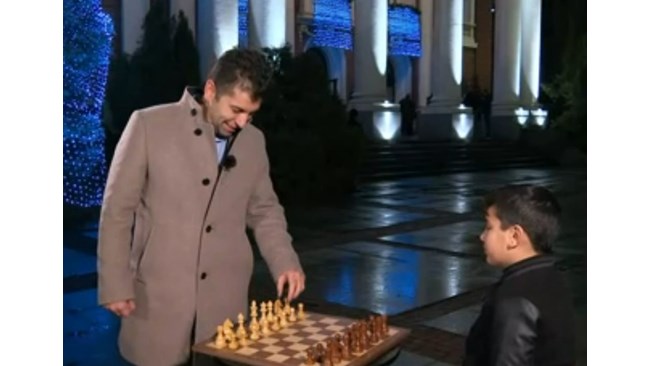 Together with 10-year-old Danail Popzafirov, who is among the world’s chess elite, Prime Minister Kiril Petkov played a game of chess. The Prime Minister Kiril Petkov chose to send his best wishes for the New Year 2022 in the company of one of the many talented children in Bulgaria. Together with 10-year-old Danail Popzafirov, who […]

The damaged water supply system in Garmen has been completely restored, Kiril Petkov announced on his Facebook account 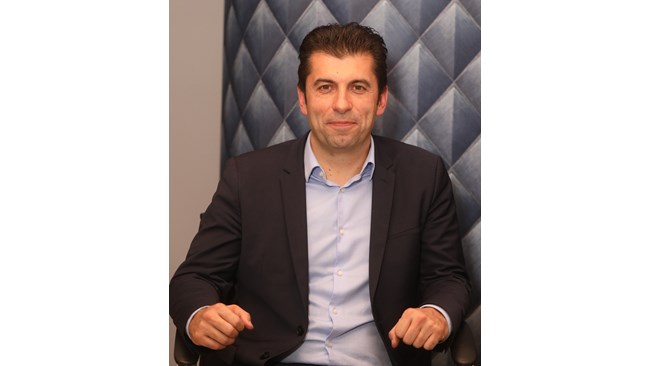 Prime Minister Kiril Petkov and his wife Linda at the solemn liturgy at St. Alexander Nevsky 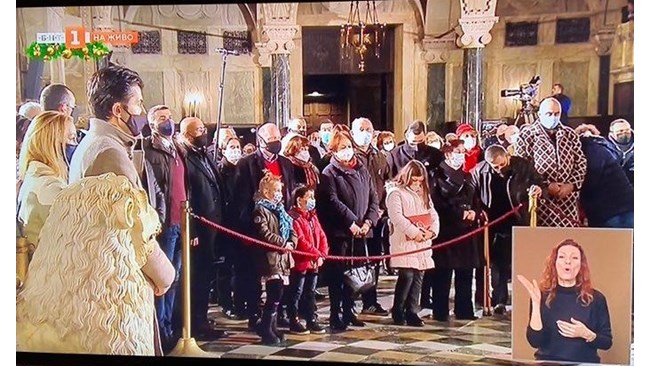 The United States is pushing 5,000 of its troops in Bulgaria for Russia 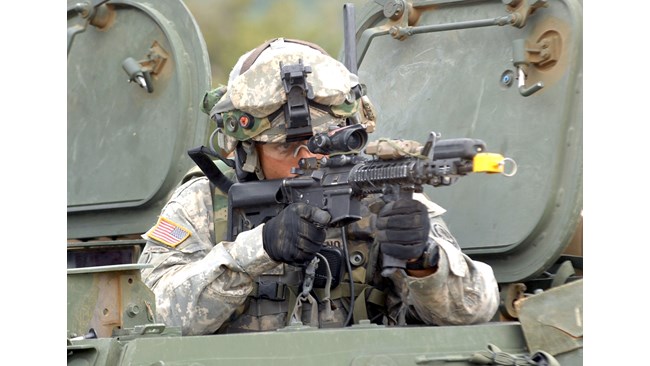 Details of troops have not been discussed with NATO, Prime Minister Petkov said However, it offers military infrastructure from Greece to Romania via Varna and Burgas So far, the discussions are technical, said Defense Minister Stefan Yanev NATO’s military presence in Bulgaria and Romania to be increased due to the accumulation of Russian troops on […] 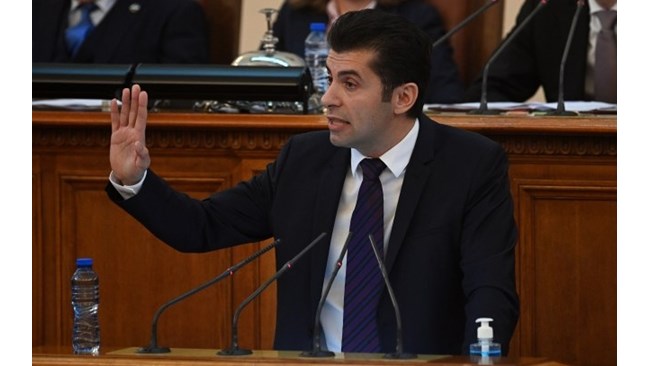 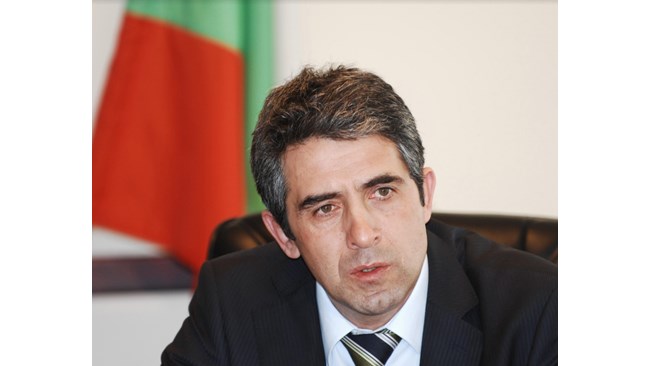 Rosen Plevneliev “I am just happy to be in Brussels. I am pleased with the strong and clear messages of Prime Minister Kiril Petkov. Unlike President Radev, who said Crimea was Russian, the prime minister had a clear message: We are part of NATO and the EU. I wanted to see a strong message of […]

Radev in Brussels with the big plane, Petkov – with the small one 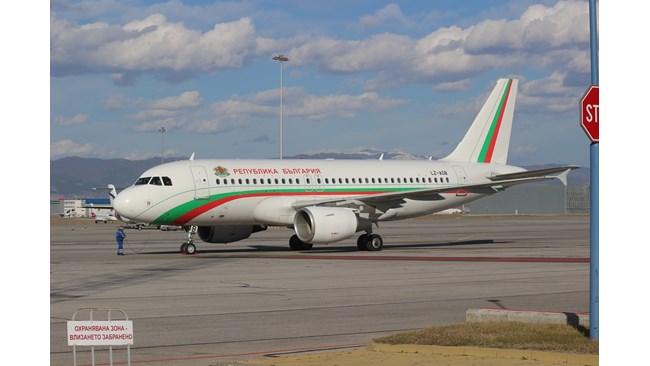 The Prime Minister leads Ursula von der Leyen and Stoltenberg Assen Vassilev and the Foreign Minister President Rumen Radev went to Brussels on the big Airbus 320, which has more than 100 seats. That is why on Friday the Prime Minister Kiril Petkov, who is also going there, will fly to the capital of Belgium […] 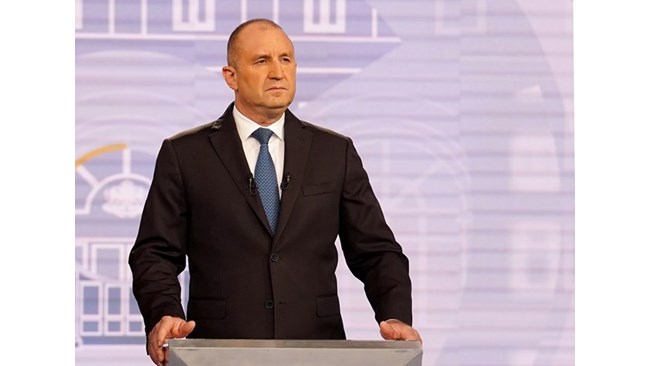 Rumen Radev President Rumen Radev held a telephone conversation with Greek Prime Minister Kyriakos Mitsotakis, during which topics on the bilateral relations agenda and current issues on the European agenda were discussed in light of the forthcoming European Council in Brussels. This was announced by the press office of the head of state. Accelerating the […]

Israel stops all foreigners because of Omicron 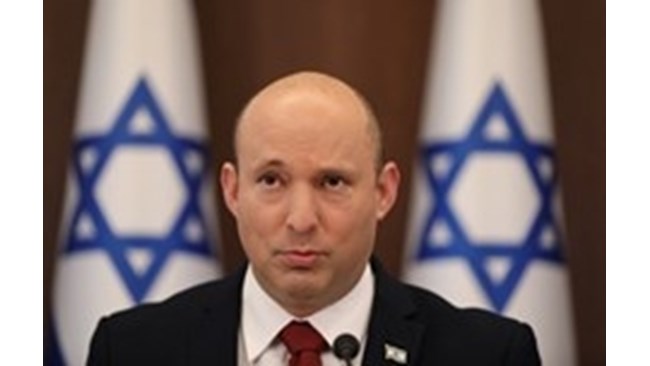