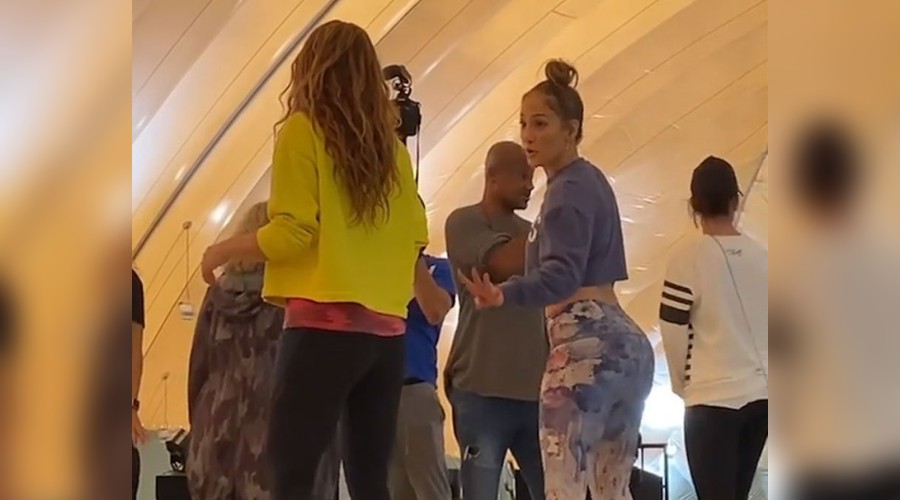 Editorial Half-time Mexico City / 05.04.2020 00:14:51 Three months have passed since Super Bowl LIV, which went to Kansas City after imposing itself on San Francisco 49ers, and which also had the presentations of the singers as a halftime show Shakira and Jennifer Lopez. Well it was JLo who got nostalgic for how fast time […]

Eiza González reappears after scandal, like a good girl, doesn’t she?

Eiza Gonzalez starred in a scandal with the singer Demi lovato, last Sunday when they went together to a party after the Super Bowl LIV, because the actresses were strongly criticized for ‘false feminism’ by putting tickets to a local stripper. Less than a week from the scandal, Eiza Gonzalez He reappeared in his social […] 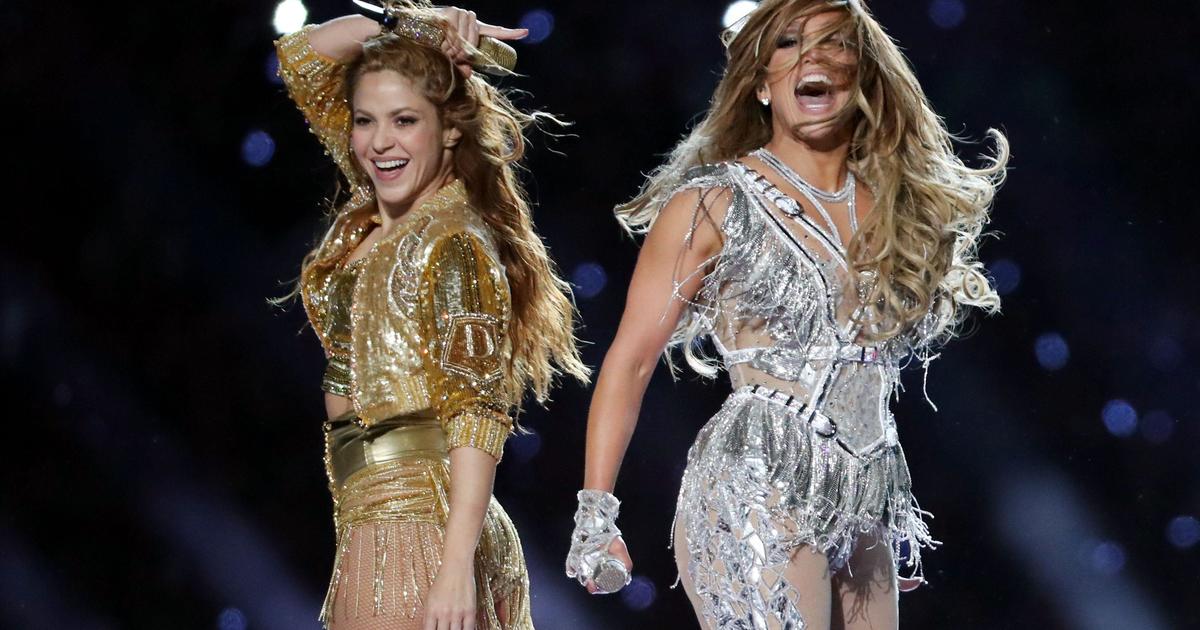 Music superstars Shakira and Jennifer Lopez shared the Super Bowl halftime stage Sunday — delivering an electrifying performance of their greatest hits. The icons even brought a couple surprise famous friends onstage to take part in the show, including Lopez’s daughter. The high-energy show kicked off with Shakira in a red dress flanked with dancers, […]

Donald Trump uses the party to promote his re-election

The current president of the U.S, Donald Trump, did not miss the opportunity and appeared in the Super Bowl LIV which is done in Miami. The US president launched a commercial in which he promotes his campaign in which he aims to re-election in the country’s presidency of the stars and stripes. Read also: The […] 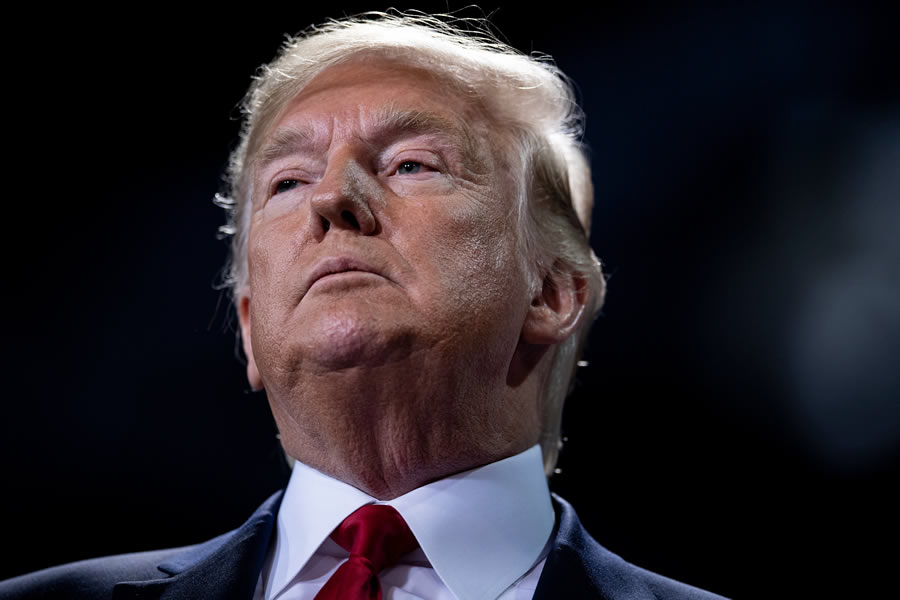 Editorial Half Time Mexico City / 02.02.2020 22:56:59 Donald Trump, president of the United States, was criticized and mocked by the inhabitants of his country after he was wrong in a tweet in which he celebrated the Kansas City Chiefs victory about San Francisco 49ers and that in the end he had to erase. The […] 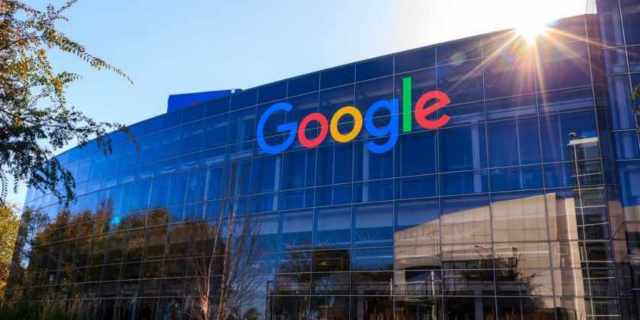 Of all the Super Bowl commercials that aired this year, none had the raw emotional impact of the Google ad. Google introduced viewers to several features of its Voice Assistant technology, all through the sad story of a widower. On a day set aside for football and celebrations, many were not prepared. Google had fans […] 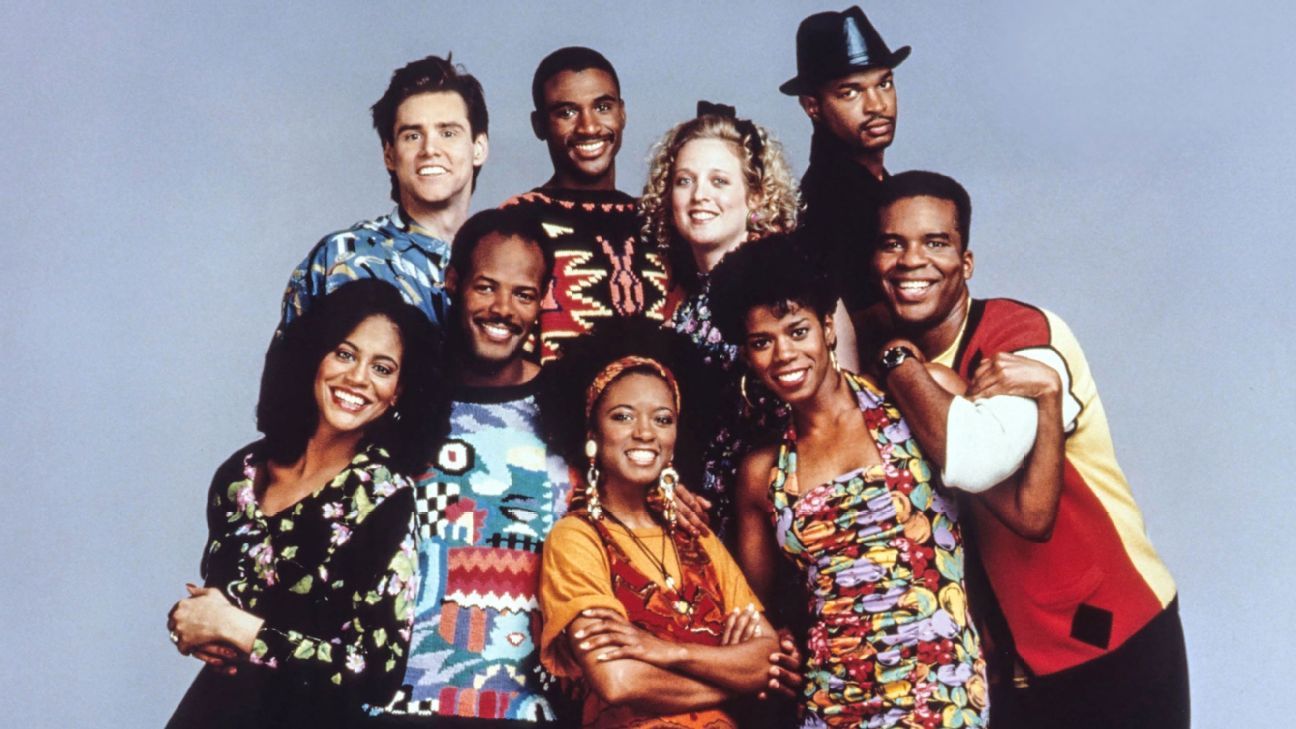 Before Jennifer Lopez was a Super Bowl LIV halftime headliner, she was performing as a Fly Girl during the “In Living Color” halftime show. The sketch comedy show upstaged the 1992 Super Bowl halftime performance and forever changed the game. The Fox series’ cast members, the network’s former president, NFL insiders and a couple of […]

NFL Playoffs: This is the end of the Conference Finals before the Super Bowl 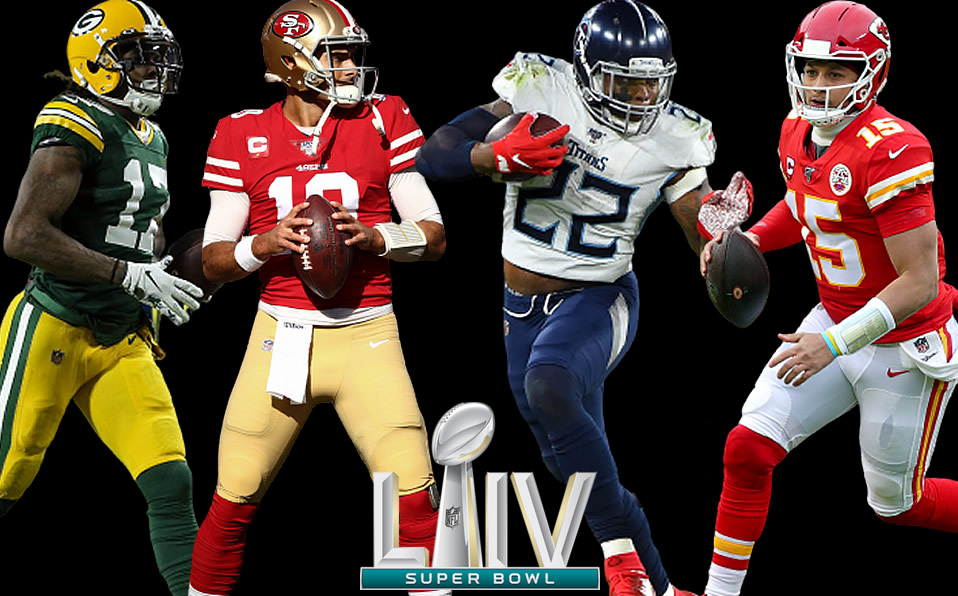 Editorial Half time Mexico City / 12.01.2020 20:52:58 There are only four teams alive on the way to the Super Bowl! This weekend the Divisional Round was played, in which the Tennesee Titans gave another great bell throwing out the # 1 seed of the American Conference, the Baltimore Ravens. Who they could not repeat […]