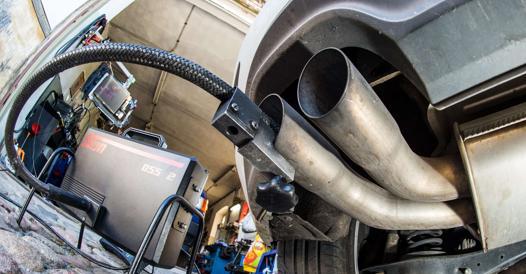 Five years after the outbreak of the «Dieselgate», the sentence of the class action initiated in 2017 by Altroconsumo in Italy was published, together with the consumer organizations Test-Achats in Belgium, OCU in Spain, DECO Protests in Portugal gathered in the Euroconsumers network. The sum that the car manufacturer will have to repay exceeds 200 […]

Preview | Strong Celta Vigo with a final at Camp Nou

FC Barcelona have to move against Celta Vigo in midfield, while the defense has to watch out for the goal-threatening offensive of the guests. In addition, Barça longs to build on incredible statistics, while Celta Vigo has to win. The preview of Barcelona vs. Celta Vigo. FC Barcelona welcomes early Sunday evening (6:30 p.m., live […]

Especially withstood the Sturm und Drang Atlético in the first round: Marc-André ter Stegen. IMAGO / ZUMA Wire In the top game against Atlético Madrid at FC Barcelona at least the defensive team of Marc-André ter Stegen and Gerard Piqué was able to convince, while Pedri and Frenkie de Jong too often lacked ideas in […]

Ronald Koeman’s choice of the central defender should be just as much a focus of FC Barcelona’s guest appearance at FC Villarreal as Villarreal’s weakness at home – especially against Barça. In addition, there will be another reunion between Gerard Piqué and Gerard Moreno, who is about to set a record. The preview of Villarreal […]

Goalscorers among themselves: Ronald Araujo thanks flanker Lionel Messi for assisting him to make it 4-2. IMAGO / Cordon Press/Miguelez Sports FC Barcelona were able to confidently win against Getafe with 5: 2. Clément Lenglet looked unhappy, while Sergio Busquets could convince with his long balls. Ronald Araujo made up for his self-inflicted penalty with […]

Microsoft Flight Simulator may be coming to Xbox One 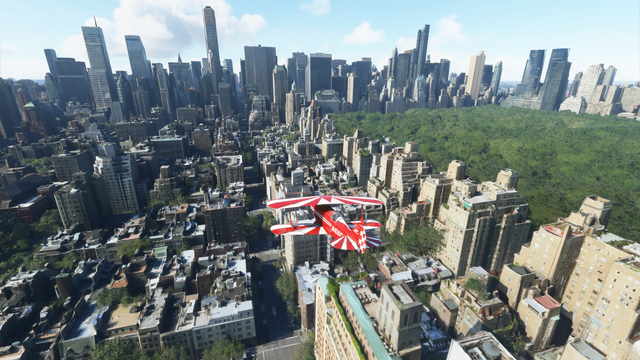 Does Flight Simulator fly to Xbox One, or is it a mistake? That’s the question we have after a new review from PEGI. Pan European Game Information (PEGI) has Microsoft Flight Simulator assessed for Xbox One. According to the review, the game should have been released on March 31, 2021, which of course it wasn’t. […]

Koeman comments on the squad planning talks with Laporta

Koeman: ‘Messi has proven once again that he is the best

After the compulsory task against bottom line Huesca, coach Ronald Koeman and Pedri were delighted with the important points in the championship fight, but also with the once again strong performance of team captain Lionel Messi. Only the penalty for Huesca ruined Koeman’s mood. The voices for the game. Ronald Koeman: “We were good in […]

Developer Panic Button would like to develop a Nintendo Switch version of the Steam hit Valheim. Dan Hernberg, the head of production at Panic Button, has reported against Nintendo Life. The website recently spoke with the developer, who is also responsible for the Switch version of Apex Legends. “I’m not sure this is my pick […]