In Zaporozhye, a fast food shooting occurred over french fries

Photo: pixabay.com Arrow faces up to seven years in prison The men did not split the order at McDonald’s and one shot at the other. After that, the shooter fled, but his identity was identified. In Zaporozhye, customers of a McDonald’s fast food restaurant did not divide the order and one of the customers fired […]

Red and blue tuff will occupy almost 10% of the potato areas planted by Latfood Agro for the production of “Adazi Chips” this season. Latfood Agro, a subsidiary of the food concern Orkla Latvija, has started planting potatoes necessary for the production of Ādažu Čipsi and in total this year the company plans to plant 75 hectares of potatoes, of which almost a tenth or seven hectares will be red and blue potatoes, Orkla Latvija ”. “In Latvia, we […] 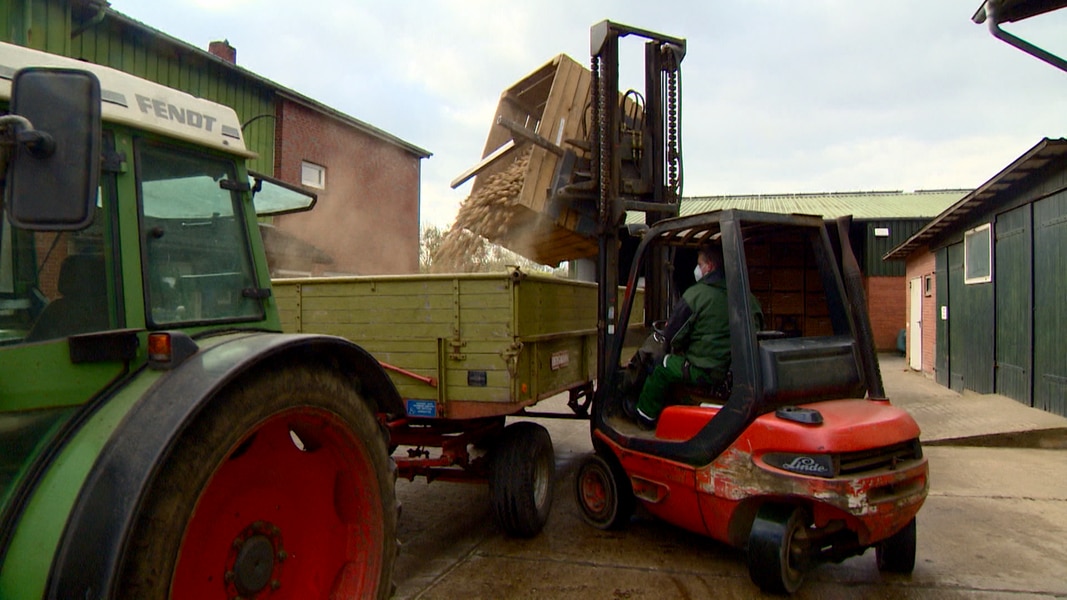 As of: May 6th, 2021 7:46 am Because restaurants and canteens have closed due to the corona pandemic, significantly fewer fries and fried potatoes are consumed than usual. The potato farmers in Schleswig-Holstein are also feeling this. Farmers like Hans-Jürgen Seifried, who has a potato farm in Hohenlockstedt (Steinburg district), have full warehouses. Seifried gives […]

Celebrities who have children with autism 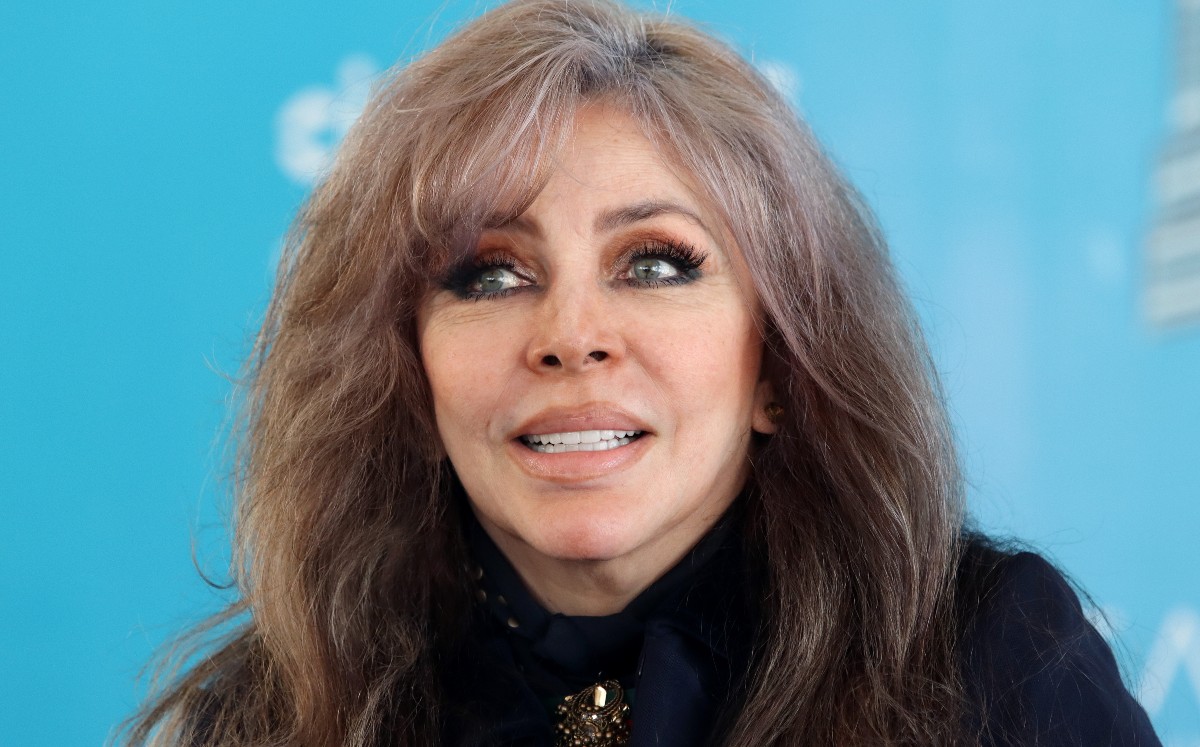 Diana Castaneda Mexico City / 30.03.2021 19:09:56 The autism spectrum disorder or better known as autism It is a condition that is related to the brain, it affects in such a way that people who have it develop and perceive their surroundings in a very different way than a neurotypical person, this causes problems in […]

The Órbigo Businessmen Association and Círculo Empresarial Leones join forces to collaborate in the solidarity project ‘Potatoes against hunger’. The president of AEDO, Javier González, accompanied by the secretary of the association, Desiderio Sutil and the manager of the CEL, Jorge Vargas, have presented the campaign that sets its objective in help different non-governmental organizations. […]

At 83, Sister Angèle conquered the virus 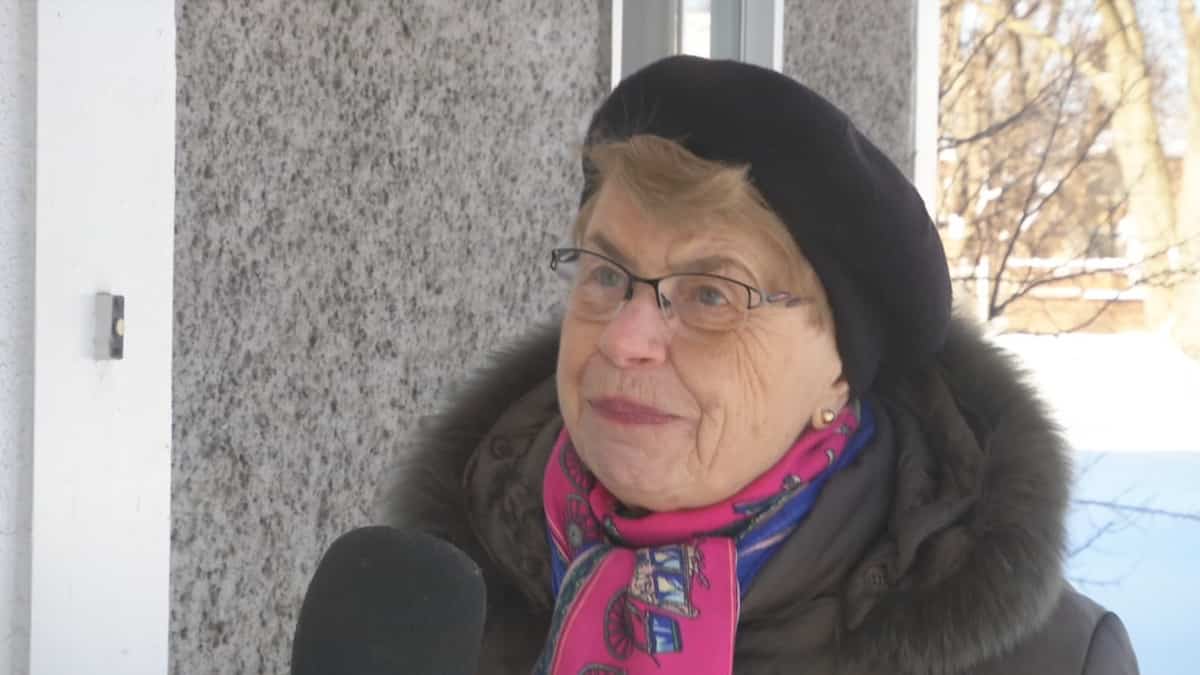 Potato has amazing benefits … but when is it harmful? 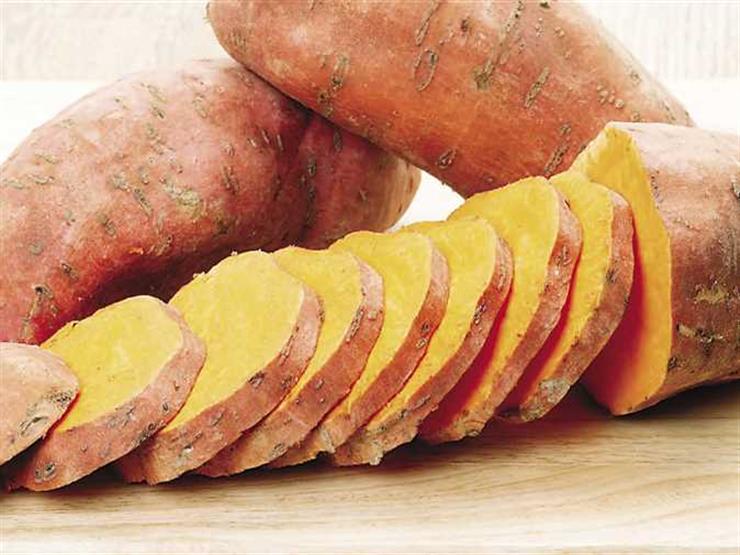 7:01 PM Wednesday 09 September 2020 I wrote – Shaima Morsi Sweet potato is a snack that many people like to eat; Due to its good taste and many health benefits, but excessive consumption of it is also dangerous, according to Dr. Intisar Saad Shaaban Mahmoud, teacher of life chemistry and nutrition at the Girls’ […]