Jakarta, Beritasatu.com – Polda Metro Jaya on Friday (14/5/2021) night ended the homecoming isolation Eid 2021 or Eid Al-Fitr 1442 Hijriah which was held as a follow-up to the government’s prohibition of going home. “The homecoming blocking operation ended tonight at several points on the toll road as well as those heading out of Jakarta,” […]

Jakarta, CNN Indonesia – Kapolda Metro Jaya Inspector General Fadil Imran revealed that 1.2 million residents were recorded to have left DKI before and during the tightening period and prohibition on returning to one’s home area, either by air or land. The tightening period applies 14 days before the homecoming ban starts on May 6-17, […] 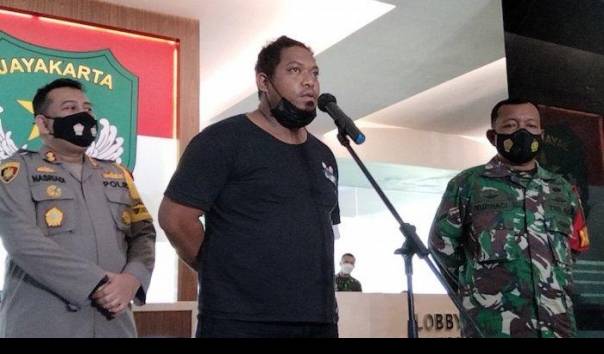 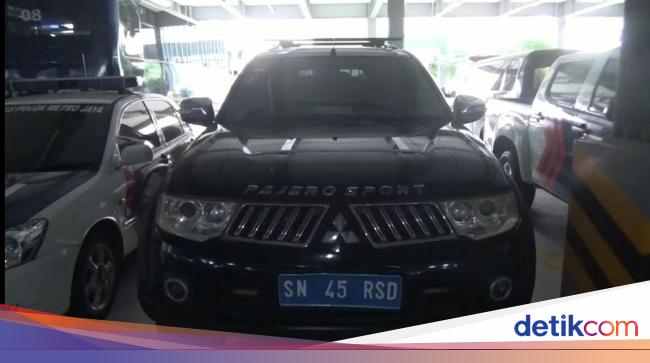 Jakarta – Rusdi Karepesina (55), a man who claims to be a general Sunda Nusantara Empire, be ticketed Police because it has a SN-45-RSD blue number plate. The head of the RT in Rusdi’s neighborhood in Duren Sawit, East Jakarta, Arif Indra, said that his party had never seen Rusdi driving the car. Initially, Arif […]

Chronology of the General of the Sunda Nusantara Empire 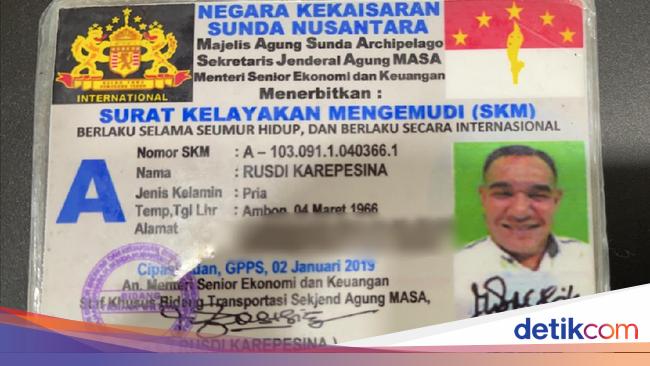 Jakarta – Police arrest Rusdi Karepesina (55), a man who claimed to be a general in the Sunda Nusantara Empire. Rusdi’s arrest began when the police crossed the car driven by the Ambon-born man. Initially, the Highway Patrol (PJR) of the Polda Metro Jaya Ditlantas ticketed Rusdi’s car on the Cawang Toll Road today at […]

Penalty for wearing strange number plates, this Pajero rider claims to be a citizen of the Sunda Nusantara Empire Jakmania Ketum Opens Votes about the Crowd at the HI Roundabout 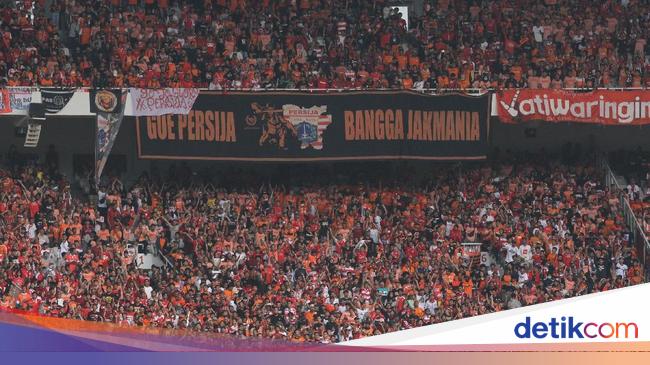 Jakarta – The police dispersed the crowd of thousands Jakmania in Bundaran HI, Central Jakarta, last night. The General Chairperson of Jakmania Diky Soemarno spoke up about the incident. Diky admitted that internally his party had appealed to its members not to take to the streets celebrating Persija Jakarta’s victory. Diky Soemarno also admitted that […]

Brimob and Kopassus members lying on the sidewalk after being attacked 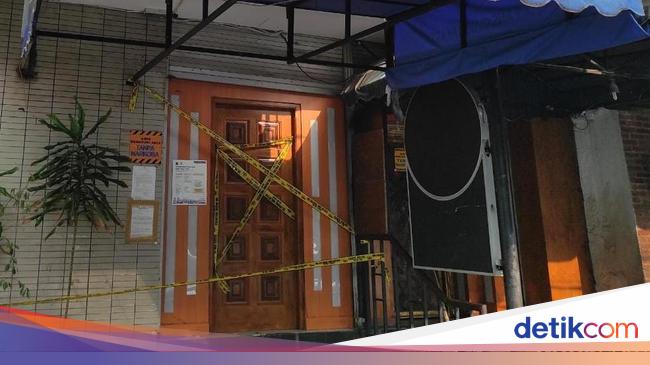 Jakarta – A member Brimob died and a Kopassus soldier was seriously injured as a result of being beaten up in the Kebayoran Baru area, South Jakarta. The witness found the two of them lying on the sidewalk over beatings brutal it is. Based on the information received, two witnesses found members of Brimob and […] 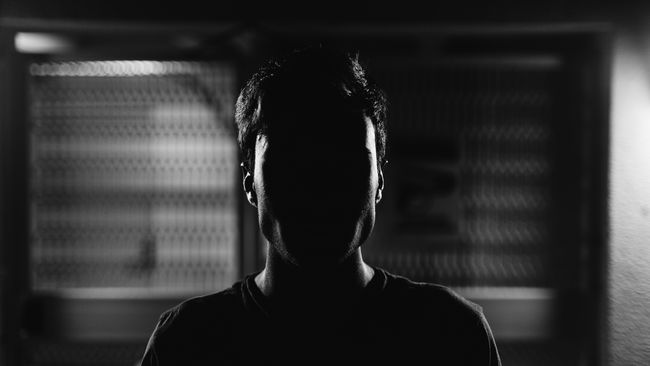 Jakarta, CNN Indonesia – Police confirmed that the celebrity with the initials JS was arrested on suspicion of abuse drugs is actor Jeff Smith. “She is right [Jeff Smith], “said Head of Public Relations of Polda Metro Jaya Kombes Yusri Yunus when confirmed, Thursday (15/4). Jeff is known to have been arrested on Thursday (15/4) […]

You can go online, pay taxes no longer need to come to Samsat

JAKARTA, KOMPAS.com – Through the application Samsat Online Delivery (Si-Ondel), people no longer need to come to Samsat to pay vehicle tax motorized annually. This application has been released and can be used by the community, because it can make it easier and at the same time reduce the potential for the spread of the […]