In Lutsk, the car drove into the crowd at the crossing

Krefeld wants to improve the situation for pedestrians and cyclists 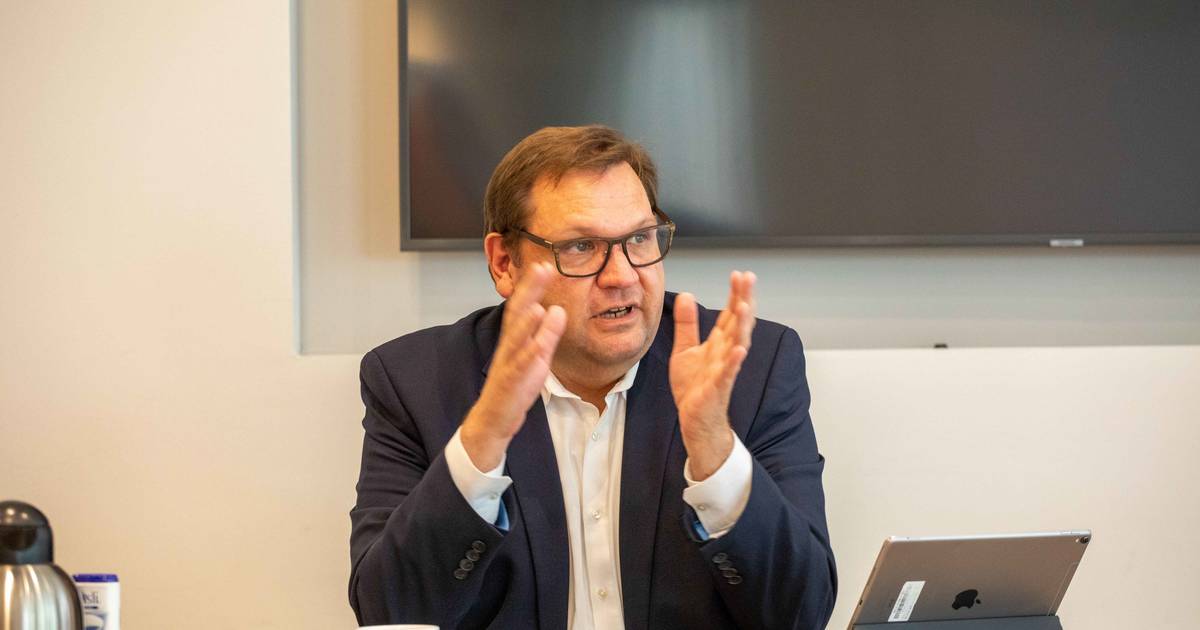 December 6, 2021 at 2:08 pm Working group of cities meets in Krefeld : Krefeld wants to become more pedestrian and bicycle friendly Krefeld’s mayor, Frank Meyer, led the program of the meeting as chairman. Photo: Lammertz, Thomas (lamm) Krefeld “As a city, we are well on the way to expanding local mobility,” said Mayor […]

PHOTO: Archive Police in Velingrad have found the driver who ran over and killed a pedestrian with his car on Thursday, about a kilometer from Sarnitsa on the road to Velingrad. As we reported, the body of the 51-year-old man from the Velingrad village of Sveta Petka was found on the road by passing drivers […]

Accident COMPLETED in Argeș: Three of the victims are pedestrians – News by sources 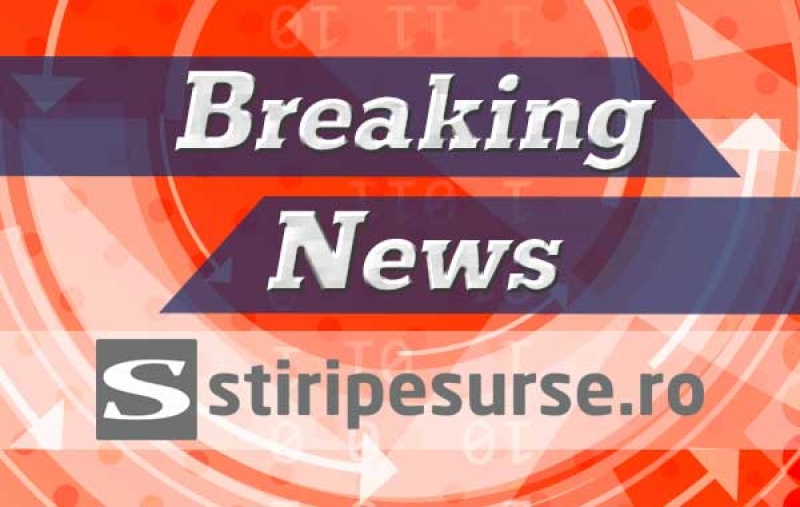 Four people were injured in an accident on Sunday evening on a county road in Argeş. The first data show that two cars collided, one of them bounced into a parked car and hit three pedestrians walking on the side of the road. “From the preliminary checks carried out by the police officers from the […]

Accident with wounded near the village of Bratanitsa, where a police officer ran over a child 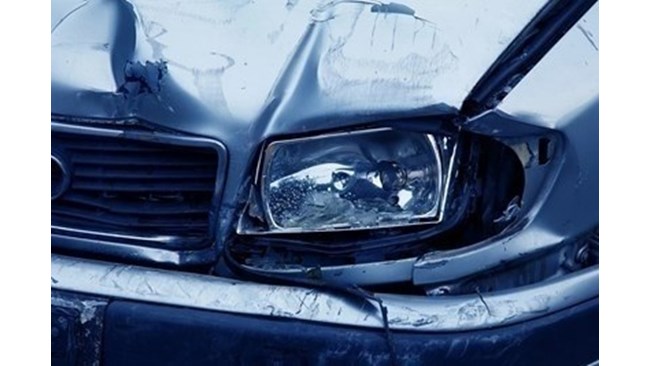 PHOTO: Pixabay Another accident near the village of Bratanitsa in Pazardzhik, where a police officer ran over and killed an 8-year-old child on a footpath. This time the serious incident happened outside the settlement in the direction of Vetren dol, NOVA TV reported. When overtaking, a car collides head-on with another car, goes off the […]

Ukrainian tried to smuggle drugs to Russia in sandals

Photo: Kharkiv customs The woman was carrying drugs to Russia The woman was heading from Ukraine to Russia along the pedestrian lane, claiming that she had no things to declare. In Kharkiv, at the customs checkpoint “Goptovka”, a Ukrainian woman was detained, who intended to smuggle drugs into Russia, hiding them in her sandals. About […]

In Dnipro, the driver ran over a woman three times

A woman in serious condition was taken to the hospital The driver on Slavuta hit a pedestrian, dragged the woman 20 meters, then ran over twice and escaped from the scene of the accident. In Dnipro, a driver in a passenger car Slavuta ran over a woman pedestrian three times. The driver fled from the […]