Covid-19. A French vaccine against the 11 variants of the virus in production in Normandy 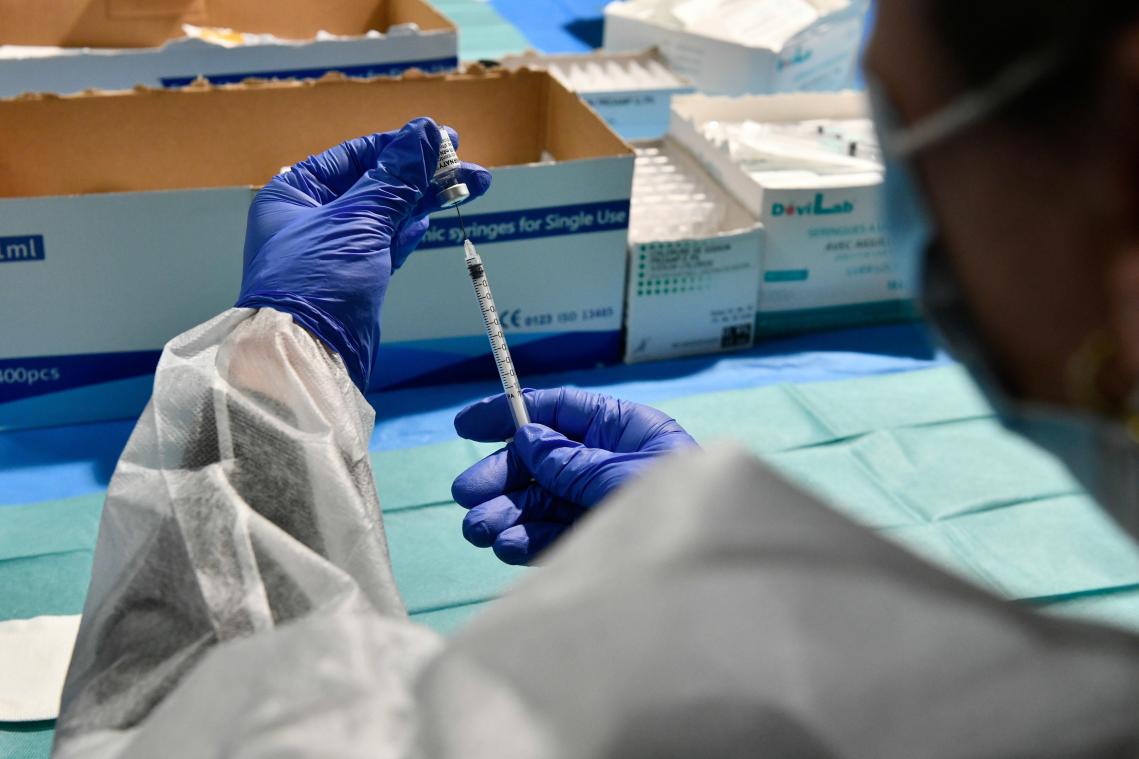 Posted 07/08/2021 at 3:06 p.m. As part of an agreement signed between OSE Immunotherapeutics and the Cenexi laboratory, CoVepiT, a second generation multi-target vaccine against the 11 variants of Covid-19 is currently being tested in Hérouville-Saint-Clair (Calvados). A filling capacity of 40 million bottles per year is expected. A French vaccine against 11 variants of […] 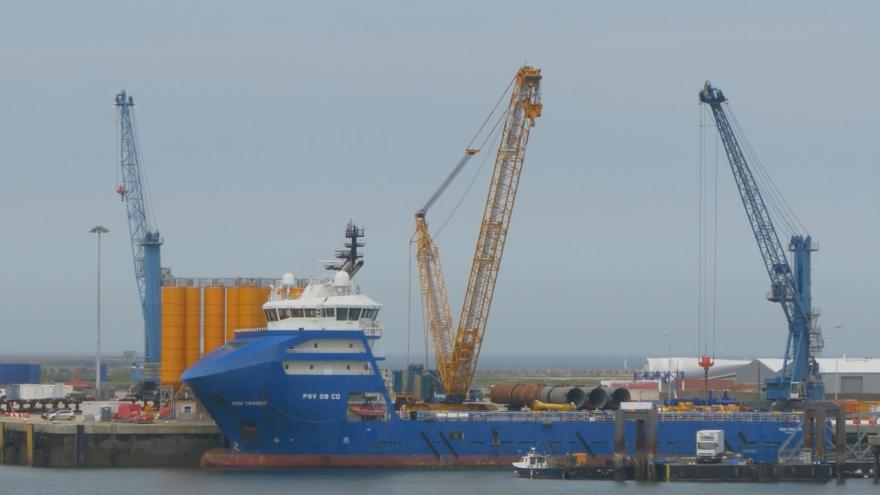 “There is too much trouble in England because of customs. When everything used to be easier, the journey was faster, but today it is a disaster, “explain truck drivers. The customs bureaucracy in England associated with Brexit thus helps the port to flourish. It handles about ten thousand ships a month. In response to increased […] 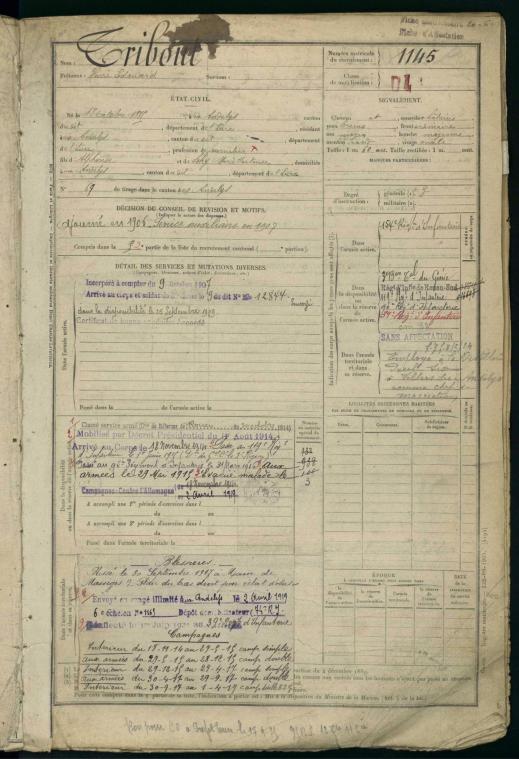 Pascal Garnier, a quiet septuagenarian living in Vallois, between Lunéville and Epinal, in Lorraine, really did not expect that when, on April 6, he “posted” his funny discovery on his Facebook page.“Doing earthworks, I found this military identity plate with the inscriptions TRIBOUT HENRI -1905 and ROUEN SUD 1145. I would like to be able […]

Covid-19. In Normandy, a first drop in the circulation of the virus

Epidemiological indicators, which the Regional Health Agency (ARS) invites to “Interpret with caution” this Tuesday, April 13, 2021, report a first decrease in the virus circulation in Normandy. The incidence rate is down by 11.9% on average, to 312 cases per 100,000 inhabitants. A decrease which differs according to the departments: – 18% in Eure […] 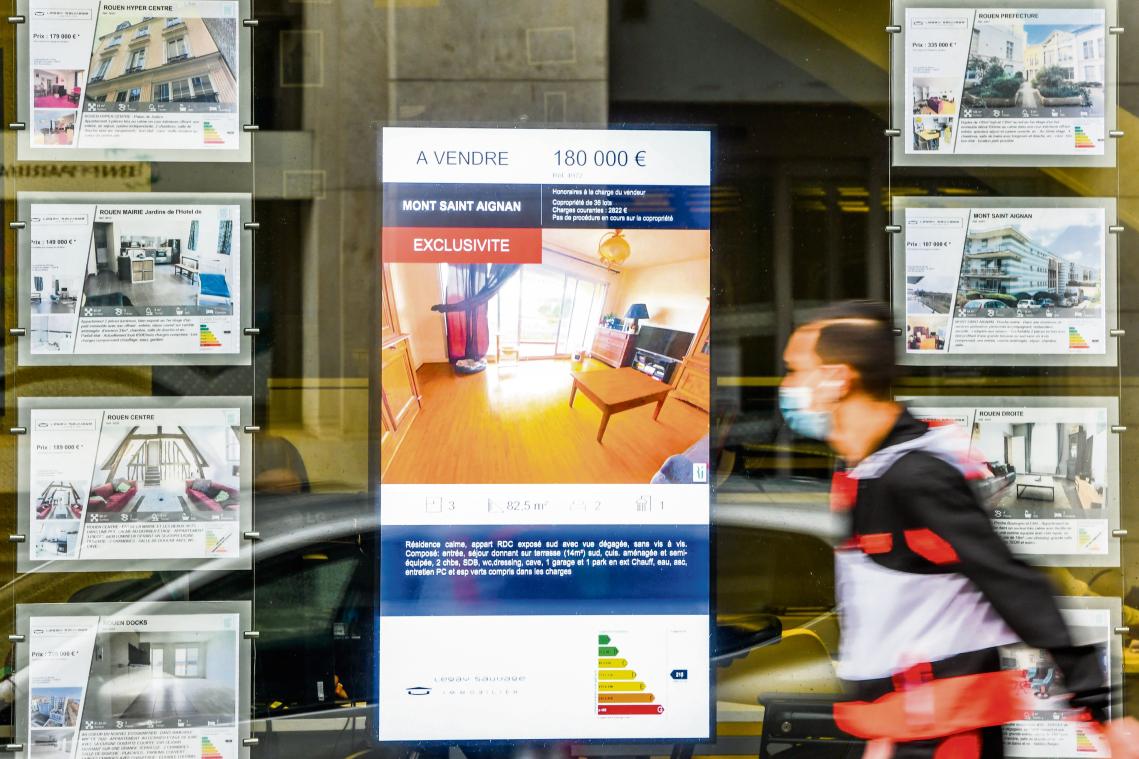 This is one of the aspects of the climate and resilience bill resulting from the proposals of the Citizens’ Convention: “Limit the incentives for consumption, in particular by regulating advertising. »In fact, most of the proposals (10 out of 12) were softened under the blows of a “Fierce lobbying” of the industrialists concerned, according to […] 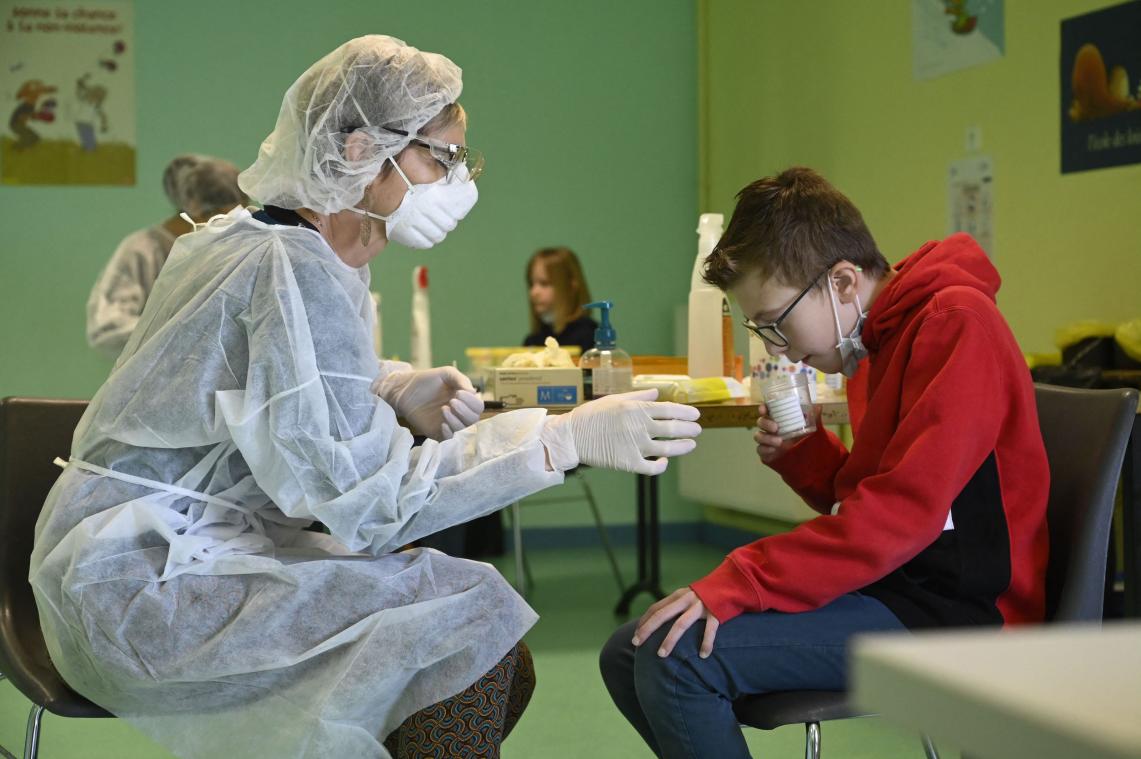 The saliva test campaign begins Monday March 8, 2021 in kindergartens and primary schools in Normandy. It will gain momentum over the weeks. The stake: to stop the progression of the virus which circulates more and more in the region. The prefect of Seine-Maritime, the rector and the director of the Regional Health Agency will […]

Covid-19. A source of contamination detected in the Vire Normandie hospital 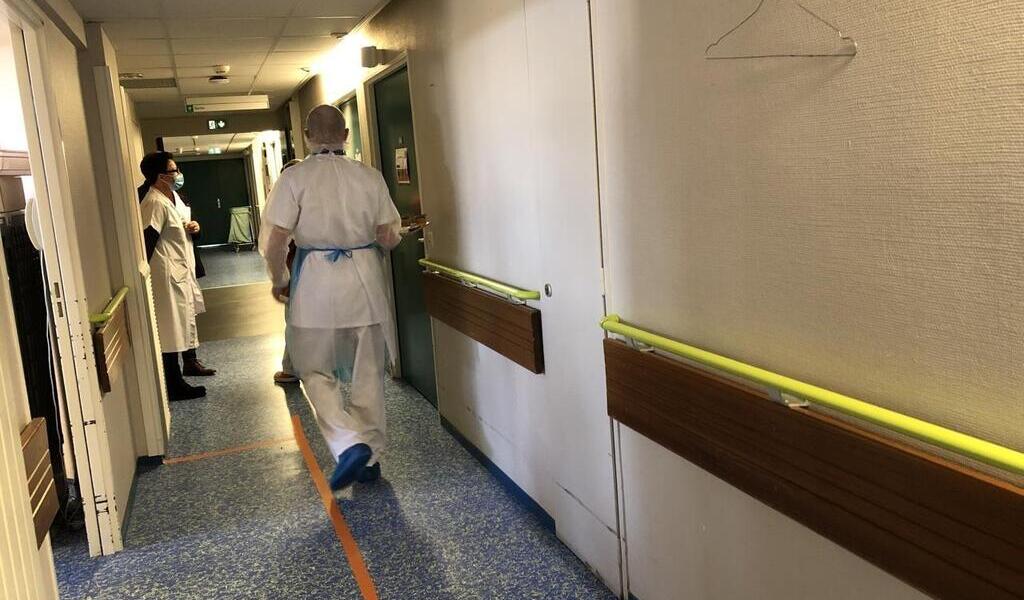 Foci of contamination are increasing in hospitals. In Vire Normandie (Calvados), a cluster was detected in the cardiology department of the hospital center. More than three cases have been reported. Difficult for management to give precise figures. “ We have been discovering new positive cases every day for the past two weeks, explains David Trouchaud, […]

the information and weather of the day in Normandy 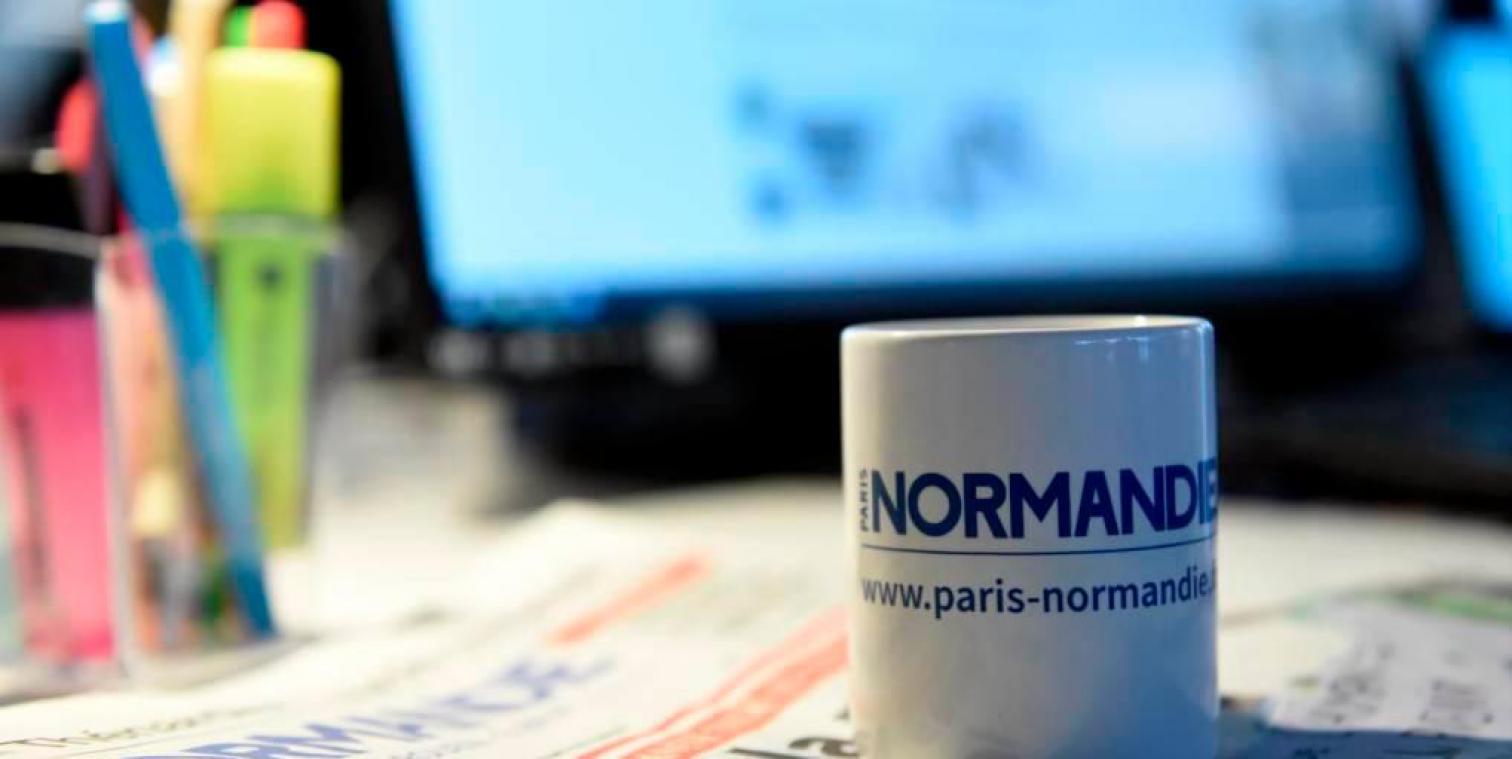 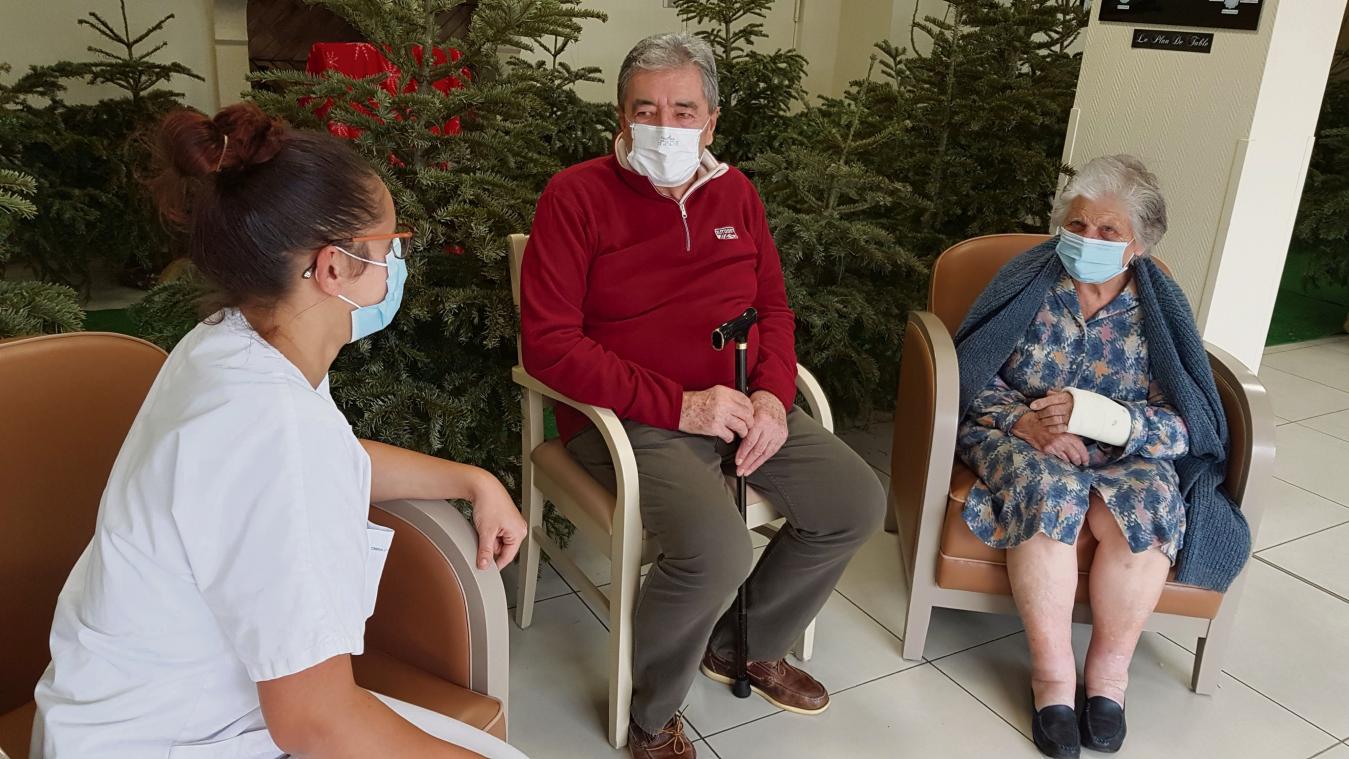 About fifteen nursing homes will first receive the vaccine against Covid-19. While waiting to receive the doses, the teams are organizing themselves to obtain the residents’ consent and schedule pre-vaccination consultations with general practitioners. In the “Les Rives d’or” retirement home in La Couture-Boussey, in the south of the Eure, the common room has been […]

IN IMAGES, IN PICTURES. Fifty years ago, trolleybuses bowed out in Normandy 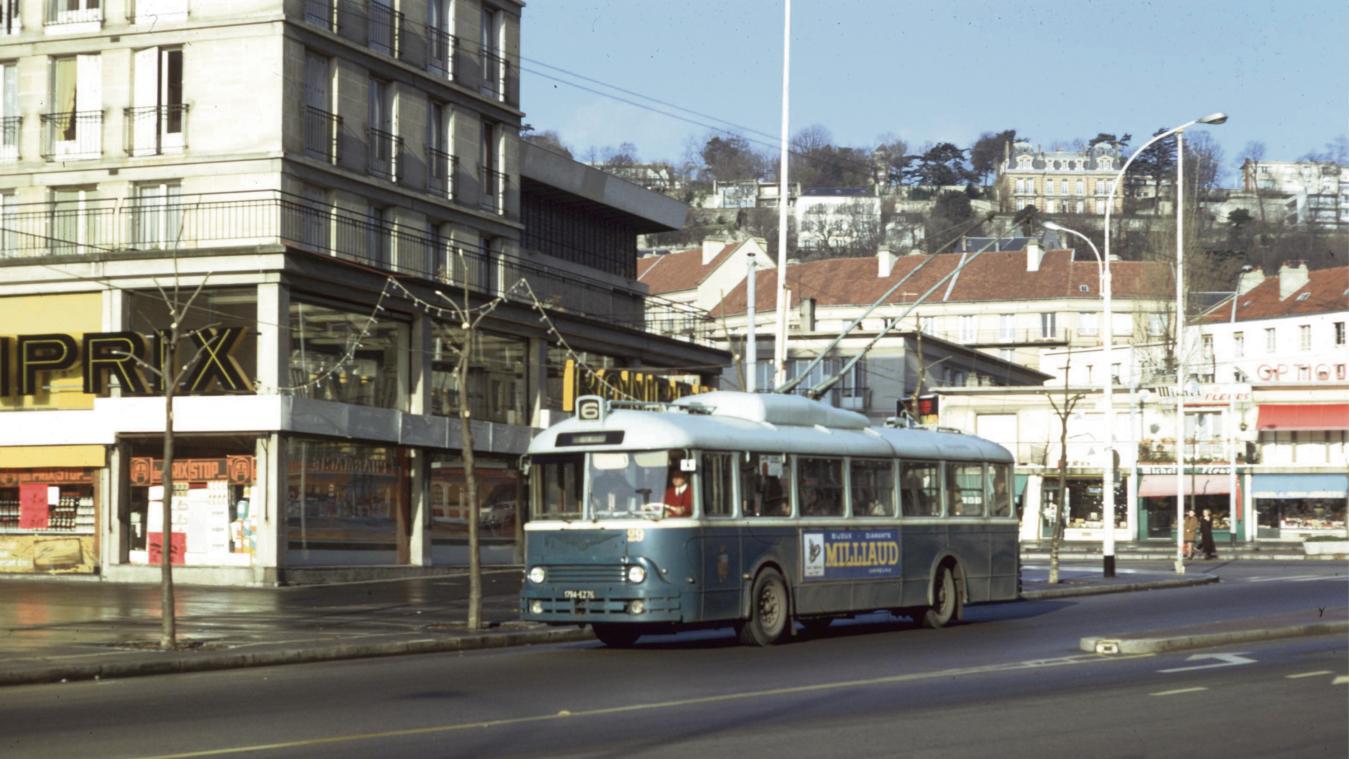 It’s a funny bus, easily recognizable thanks to its two antennas placed on its roof. The trolleybus, which has roamed the streets of Le Havre for a long time, retired just fifty years ago. “The last trip took place on December 28, 1970 between the station and Aplemont”, explains Philippe Némery, Havrais and passionate about […]