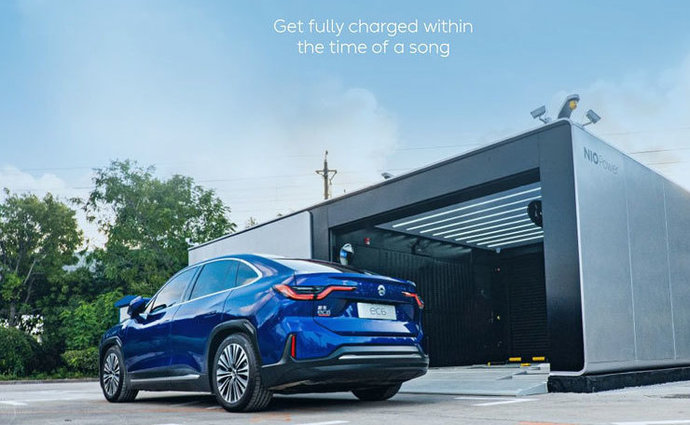 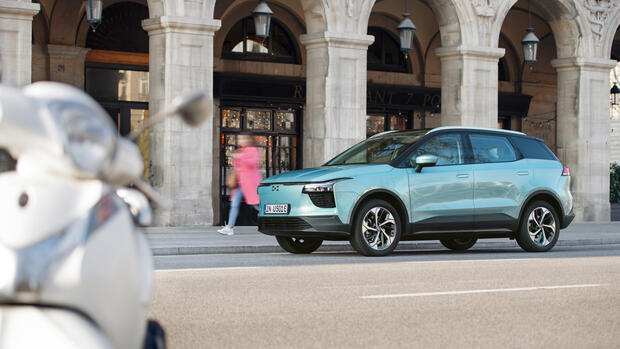 The hunt for the super battery 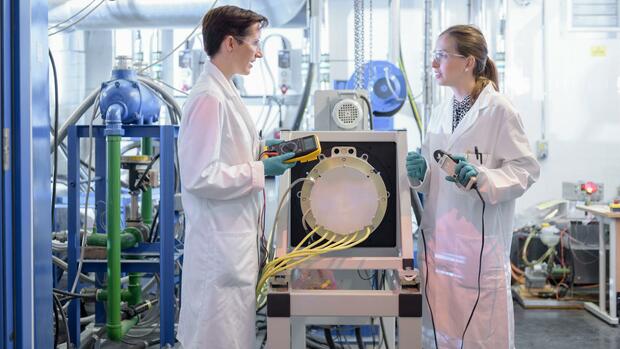 Electric car of the future Companies around the world are researching how to improve battery performance. (Foto: Cultura/Getty Images) Düsseldorf Sila Nanotechnologies, Solid Power or Quantumscape – battery start-ups are currently experiencing a real hype. A small announcement is enough and the price skyrockets. Her specialty: the development of more powerful, faster and cheaper batteries. From […]

After Xpeng and Nio: BYD gets fresh money – shares under pressure The BYD share has seen a strong price rally: In the past 12 months, the electric car manufacturer’s shares have climbed by around 370 percent. After Xpeng and Nio had already used the sharp rise in their shares to carry out a capital increase, BYD has now apparently also raised fresh money on the stock […]

Original title: solid-state batteries, lidar, NIO Adam supercomputing platform…Nio ET7’s “black technology”, all tricks are directed at Tesla January 9, 2020Wei LaiNIO Day 2020 was held in Chengdu,Wei LaiAuto’s first self-driving model, the smart electric flagship sedan ET7, has earned a lot of attention as soon as it was released. In addition to the expensive […]

Weilai said: the overall order for delivery of 43,728 electric vehicles in 2020 is stable

I buy the electric car but rent the batteries 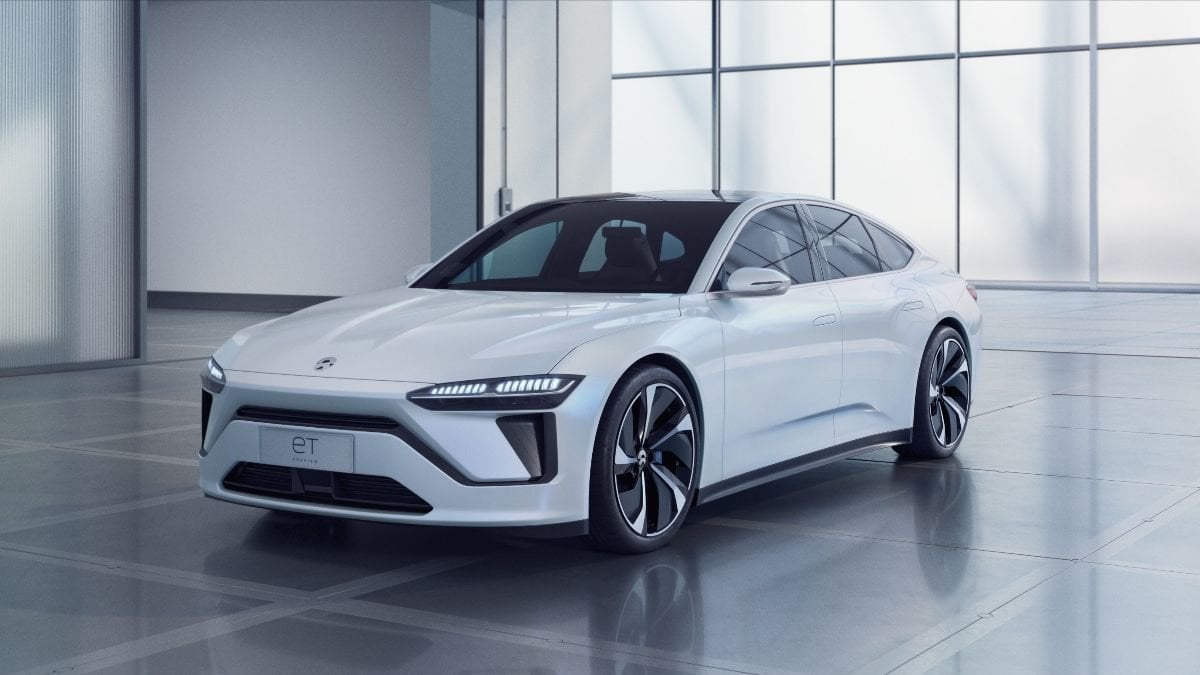 ROMA – The Chinese electric car manufacturer Nio has launched a new sales option for its electric cars that does not include the simultaneous sale of the battery, which will then be rented. Using the “Battery as a Service” (BaaS) offering now introduced, customers will be able to purchase the Nio ES8, ES6 or EC6 […]