Matthew Stafford is tinkering with his own NFL legacy

It’s finally done: After 13 years in the NFL, Matthew Stafford has won his first playoff game. The quarterback of the Los Angeles Rams previously dominated the headlines, after years of sadness in Detroit and a mixed regular season there were a number of doubts about his postseason suitability. These will now be cleared for […] 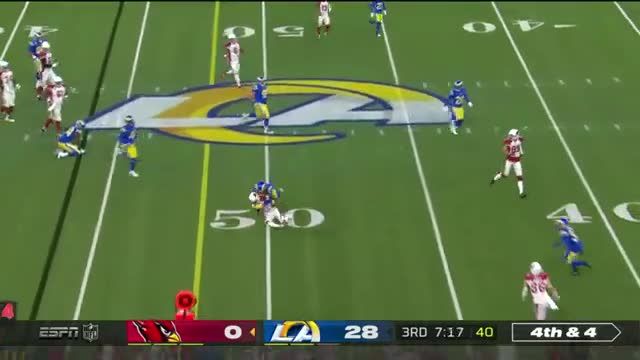 After Cincinnati and Buffalo on Saturday, San Francisco, Tampa Bay and Kansas City on Sunday, the Los Angeles Rams have in turn qualified for the second round of the NFL play-offs. They easily dismissed the Arizona Cardinals (34-11) on Monday at home, thanks in particular to a good display of their defense. After a quarter, […] 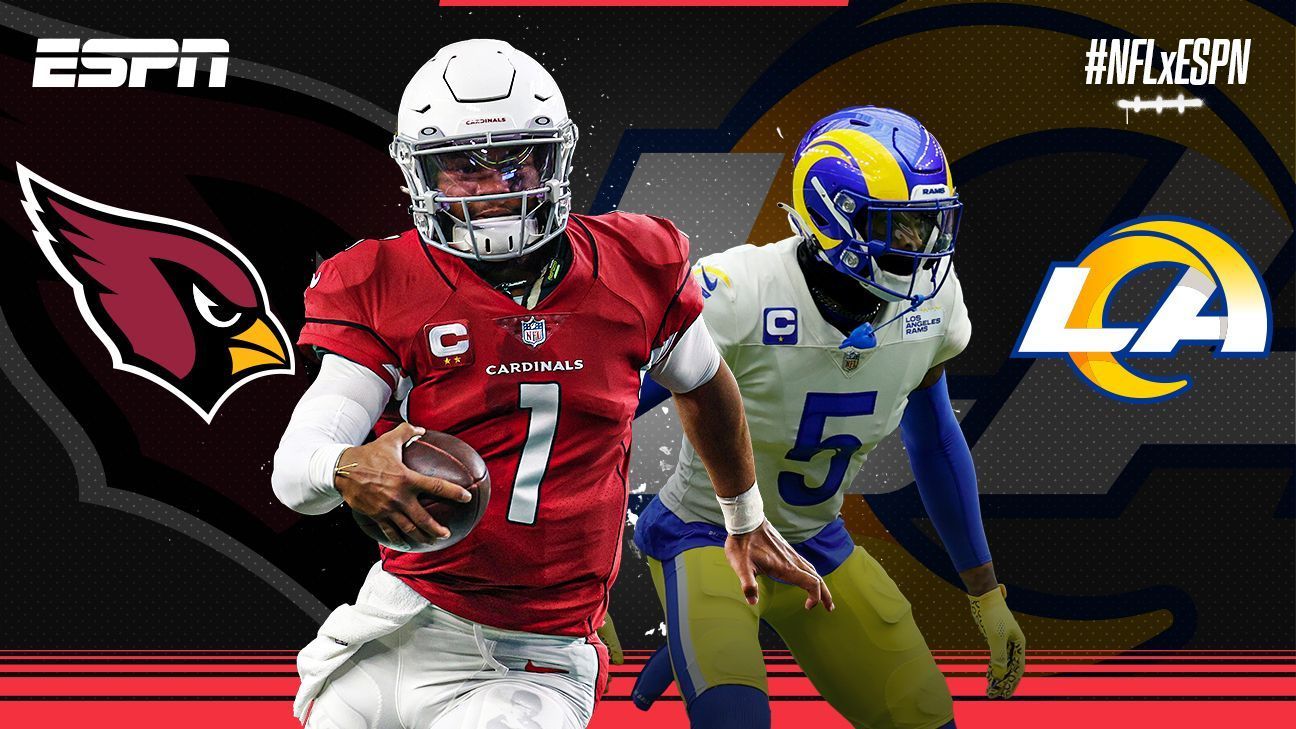 Possibly the closest wild card round game, however the home side should take the match ESPN Cardinals: Lost 6 of their last 10 games after starting the season 7-0. Cardinals: They were the team that won the most games as a visitor (8) this season. Cardinals: 8th. team in history to reach the postseason despite […]

The San Francisco 49ers caused a sensation on Sunday, eliminating the Dallas Cowboys (23-17) in the first round of the play-offs, when they were ranked only No. 6 out of the seven qualified teams in the National Conference. Dallas, No. 3, was also playing at home. The Californians were in the lead from the first […]

NFL Playoffs: Are the LA Rams the Best Team in the League? – American Football

The Los Angeles Rams have one of the best rosters in the league this season. Head coach Sean McVay (35) and general manager Les Snead (50) have assembled a team that can rightly hope for the Super Bowl title. BILD explains why and how the home game in the Super Bowl could come about! The […] 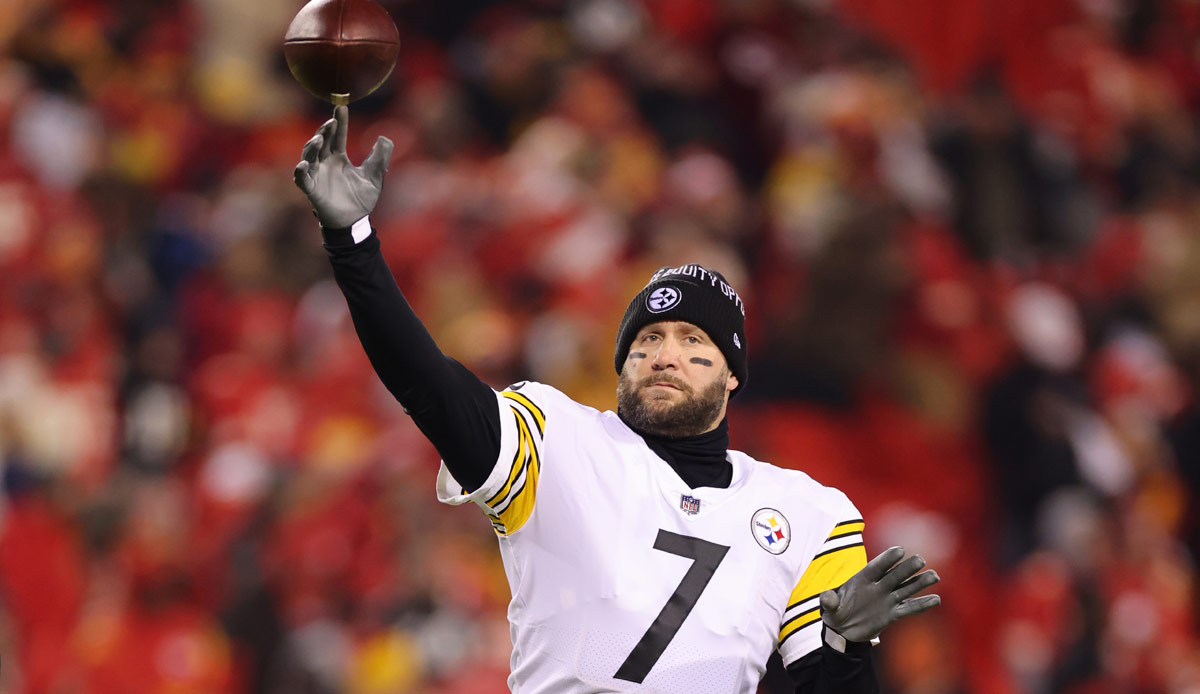 On to round two! After the Bengals and the Bills made it into the Divisional Round yesterday, the next three playoff games are on the program today. The Bucs roll over the Eagles in Tampa Bay. The Cowboys lose to the 49ers in a dramatic ending. We accompany the games today in the LIVETICKER. Watch […] 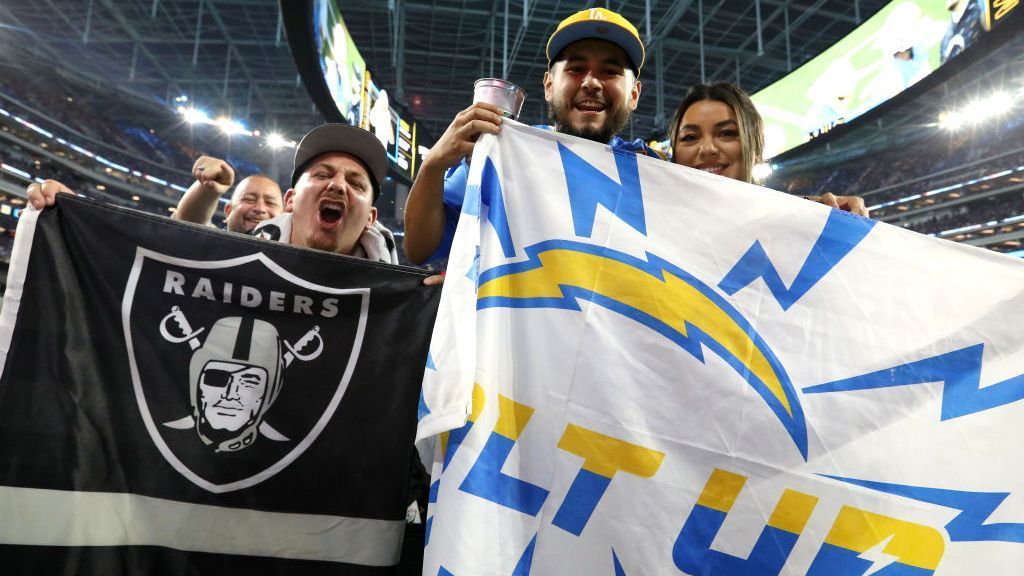 We review what each of the teams that is still alive in contention requires to access the NFL playoffs Of the 14 postseason tickets that are divided between the two Conferences of the NFL, 11 already have an owner. In the AFC, two of the invitees to the playoffs remain to be known, while in […]

The moment of truth for Matthew Stafford in the playoffs 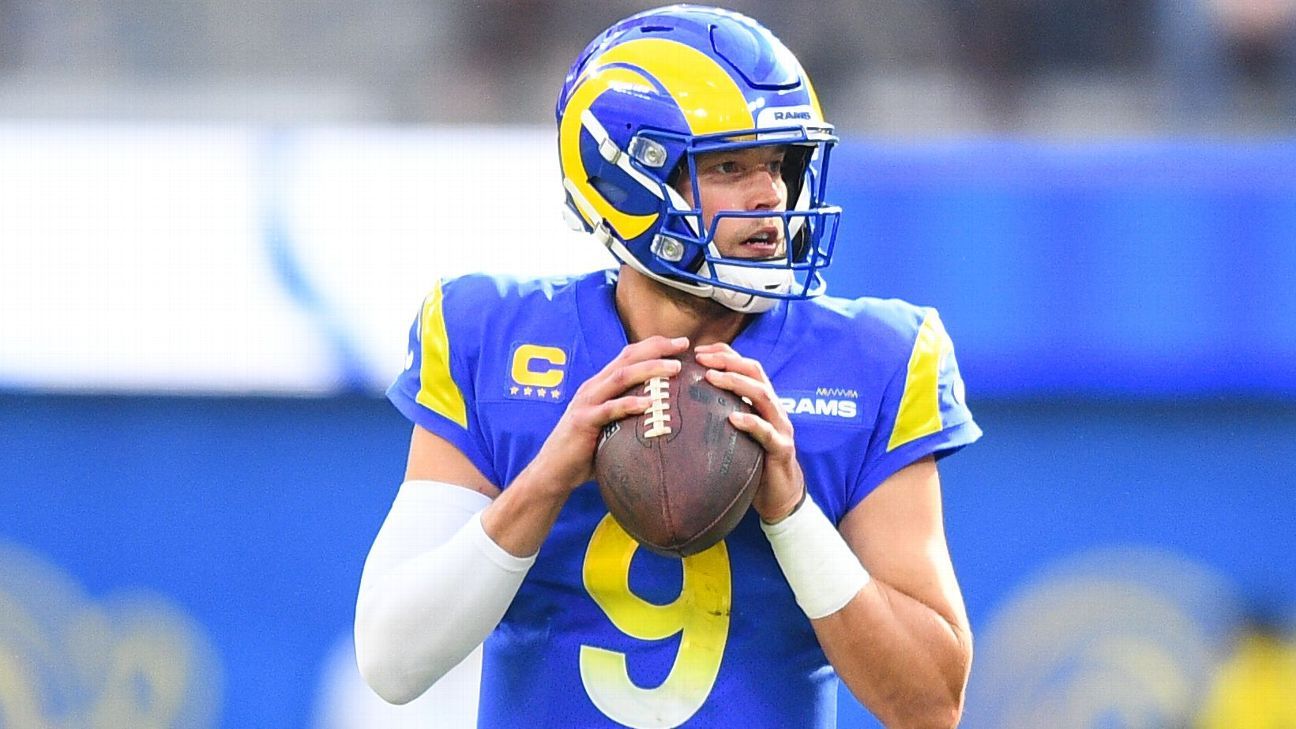 Matthew Stafford is facing the most important game for him as a Los Angeles Rams player. LOS ANGELES — In Monday Night’s postseason opener, the Los Angeles Rams will look for their first win of the current playoffs when they host their division rival Arizona Cardinals. Matt Stafford, who joined as the new franchise quarterback […]

Tampa Bay candidate for the double but diminished The Tampa Bay Buccaneers, defending champions, have Tom Brady with them. For that alone, they are among the favorites to win the Super Bowl again. And there is also Rob Gronkowski, Brady’s faithful companion. In the play-offs, the two friends get along like thieves in the fair. […]

NFL Playoffs: Will the Kansas City Chiefs make it to the Super Bowl three times in a row? – American Football