Munich / Berlin – Prime Minister Markus Söder (54, CSU) wants to further relax the corona rules for schools in Bavaria. From June 21 on, normal face-to-face teaching should be possible again in all regions with a seven-day incidence of up to 100. He announced that on Thursday. After the Whitsun holidays, from June 7th, […] Status: March 31, 2021 3:18 p.m. So far, corona tests at Schleswig-Holstein’s schools have been voluntary – that will change after the Easter break. Education Minister Karin Prien (CDU) announced on Wednesday afternoon that in future everyone who is present in schools will be obliged to test. According to Education Minister Karin Prien, schools will […]

On average, Klingons are taller and physically stronger than humans. They have no lacrimal glands and have red to pink blood. However, they are not immune to the corona virus. That is why the virus has found its way into their language – Klingon. Covid-19 is called in Klingon qo’vID wa’maH Hut, the coronavirus qoro’na […]

Knife attack on teacher: Ms. Bauer no longer dares to go outside the class – Baden-Württemberg 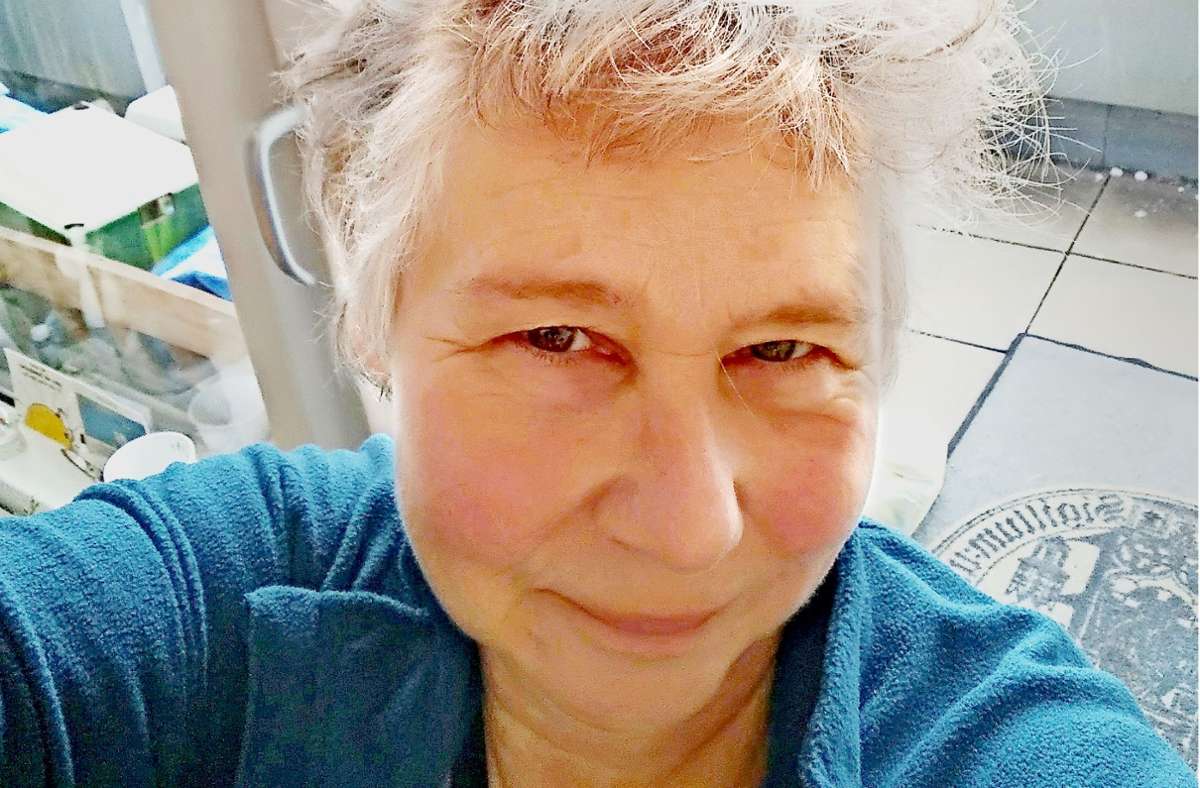 Christine Bauer has suffered from post-traumatic stress disorder since the incident. Photo: private The case was shocking: In Teningen in the Kaiserstuhl, a second grader stabbed his teacher. Three years later, the teacher is still struggling to get her full pension. Teningen – The boy is standing in the school hallway and has found a […]

At the digitally oriented FOBI Festival Nord, around 2,600 teachers from northern Germany exchanged ideas about the opportunities and necessities of digital teaching. Dorothee Bär, the Minister of State for Digital, criticized the failings of the countries in the past, which now lead to significant restrictions in teaching in times of Corona. .

Corona vaccination start for teachers in Thuringia: Registration from Thursday

Who is authorized to register for the vaccination – and who is not? Anyone who works in elementary schools, kindergartens and special needs schools can register for vaccination – not just teachers, but also other employees such as caretakers, social workers, kitchen and cleaning staff or secretaries. According to the Thuringian Ministry of Health, primary […]

Corona data newsletter | Monday, February 22, 2021: back and forth, up and down and the third wave

Decision at the beginning of the week: Karliczek: Earlier vaccination for teachers 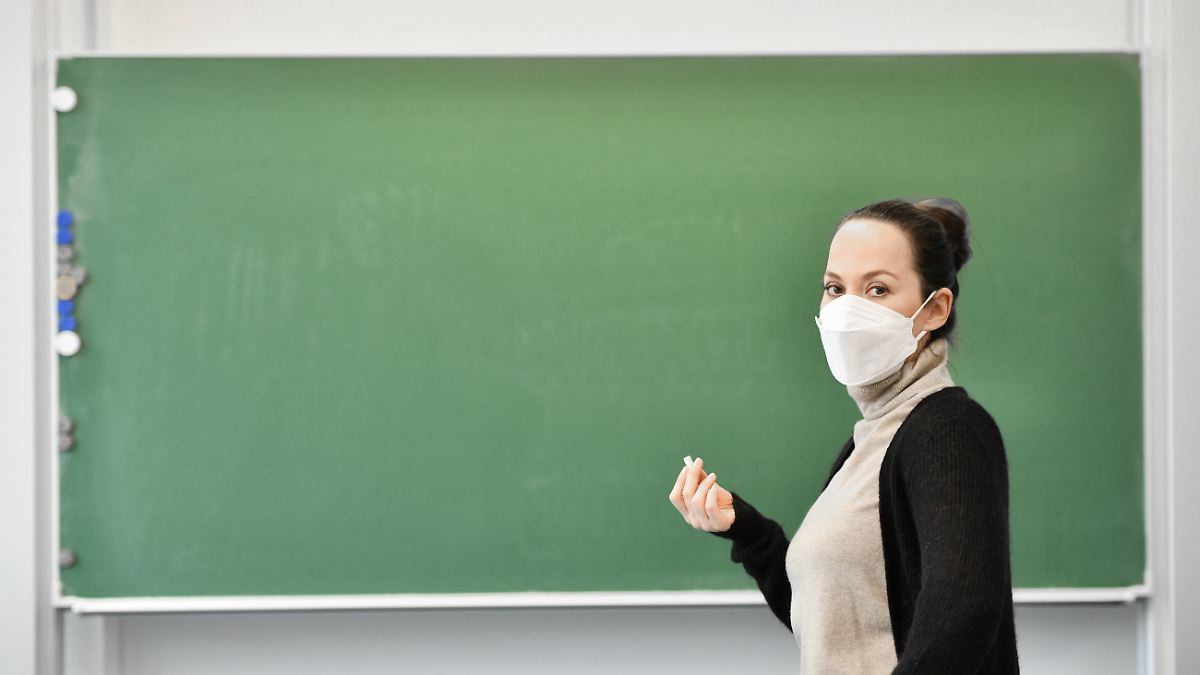 Sunday, February 21, 2021 Decision at the beginning of the week Karliczek: Earlier vaccination for teachers Primary schools across Germany open on Monday. After Health Minister Spahn, Education Minister Karliczek also advocates a quick vaccination offer for teachers and educators. The decision should be made in the next few days. Employees at elementary schools and […] 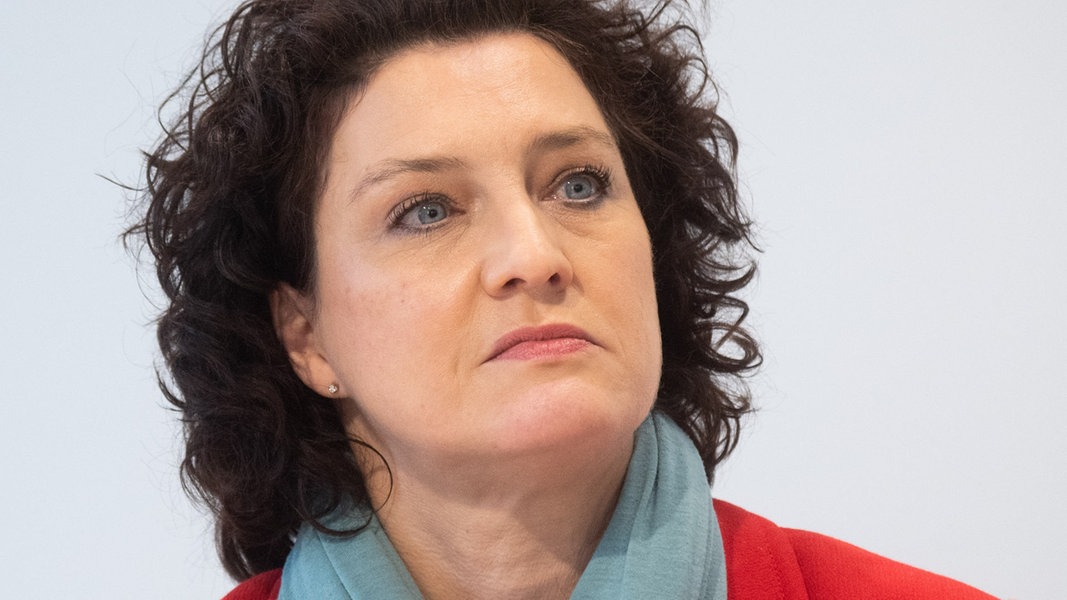 Status: 02/20/2021 12:17 p.m. If it were up to Lower Saxony’s Health Minister Carola Reimann (SPD), teachers and educators should be vaccinated earlier than planned. To do this, the federal government must change the vaccination ordinance. “All opening scenarios rightly provide a high priority for the education sector,” said Reimann of the “Hannoversche Allgemeine Zeitung” […] 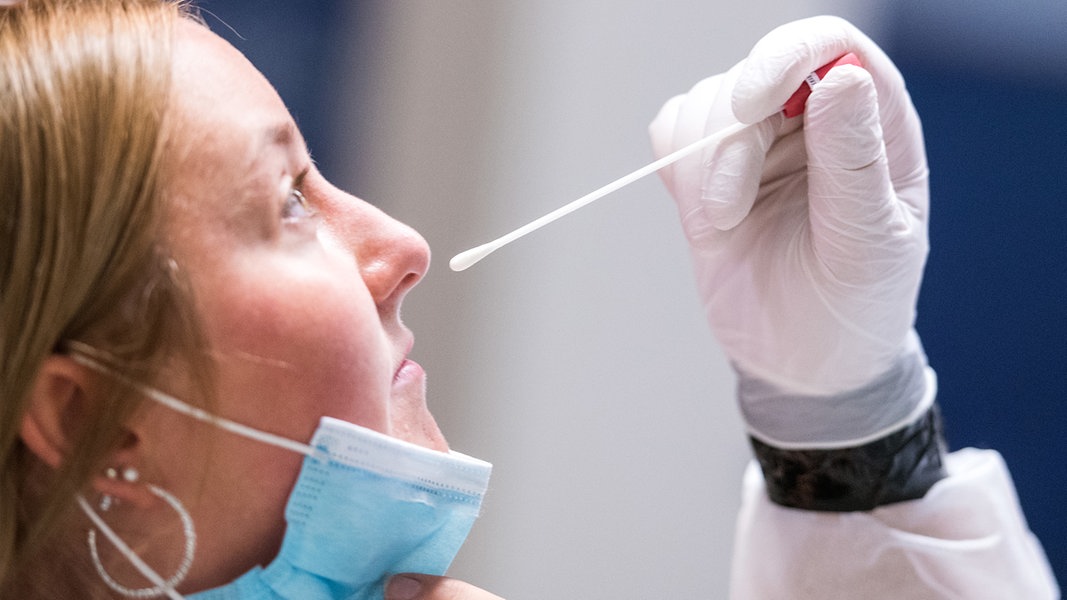 Status: 02/16/2021 5:04 p.m. In Schleswig-Holstein, daycare and school staff should be able to be tested for the corona virus twice a week free of charge. Daycare centers and primary schools will fill up again next week. After the state government announced that it would offer two corona tests per week for the staff in […]