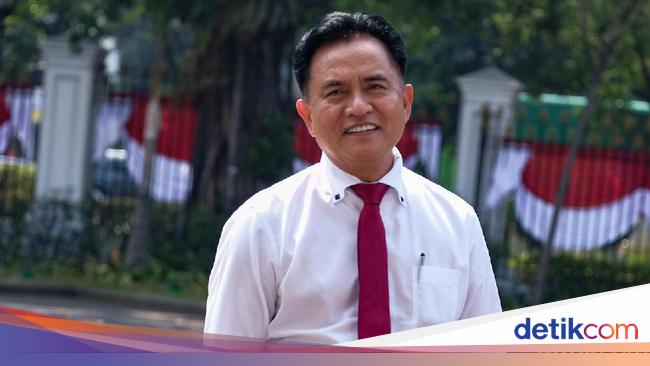 Jakarta – Constitutional law expert Prof Yusril Ihza Mahendra said that in politics, many things are unpredictable and sometimes very cruel. To a certain extent, politics is also not talking about reciprocation. It could be that there are parties who were originally friends together and have struggled a lot but were then abandoned and simply […] 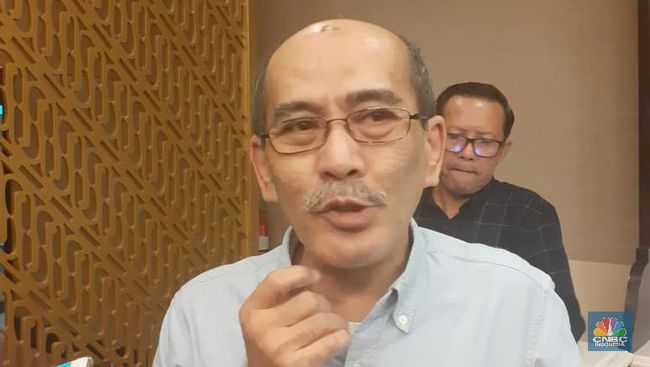 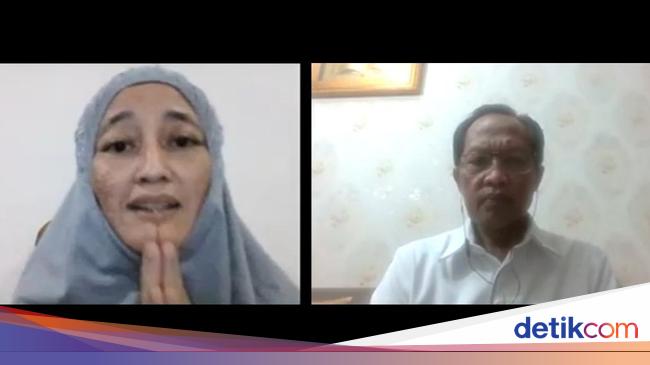 Jakarta – President Joko Widodo (Jokowi) issued amnesty for a lecturer at Syiah Kuala University (Unsyiah) Banda Aceh, Saiful Mahdi and has been approved by the DPR. Saiful Mahdi’s wife, Dian Rubiaty, believes that the amnesty for her husband is proof that the state is present when the truth is silenced. “When we experience a […] 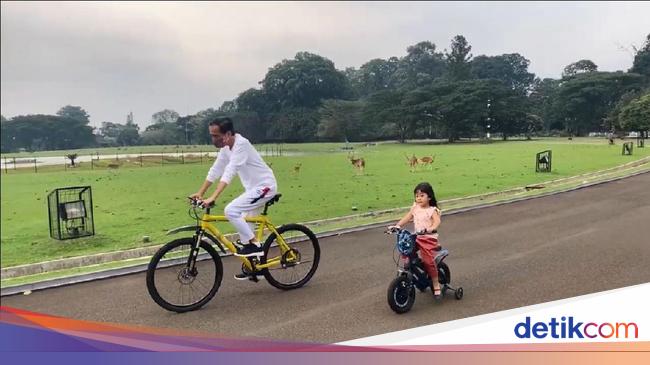 Singapore Professor Praises Jokowi in the Eyes of Coalition and Opposition 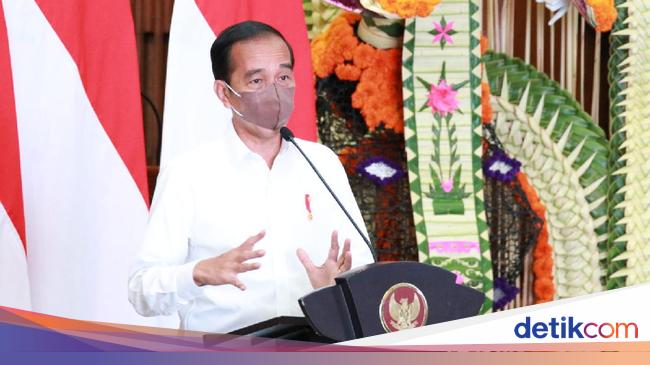 Jakarta – The leadership of President Joko Widodo (Jokowi) received praise from researchers and professors at the National University of Singapore, Kishore Mahbubani. This compliment was responded to differently by coalition and opposition parties. Highlights of genius Jokowi this he conveyed in an article entitled ‘The Genius of Jokowi’. This article aired on October 6, […]

Kaesang Opens the Beginning of Buying Shares: 2 Months Running Down! 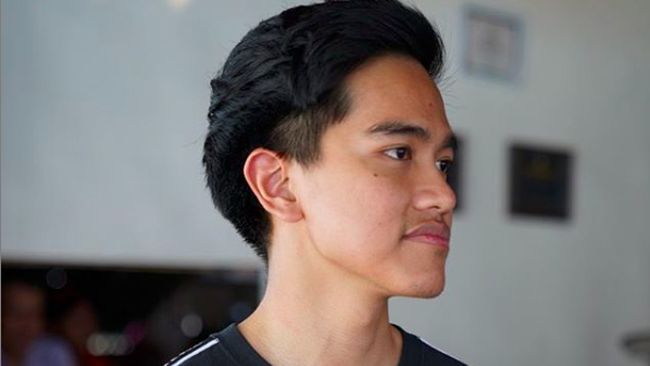 Jakarta, CNBC Indonesia – The youngest son of President Joko Widodo (Jokowi), Kaesang Pangarep, who is now focusing on being a capital market investor, said that at first he entered the stock market, which turned out to be often a loss in the early stages of investment. Kaesang, who is also the founder of the […] 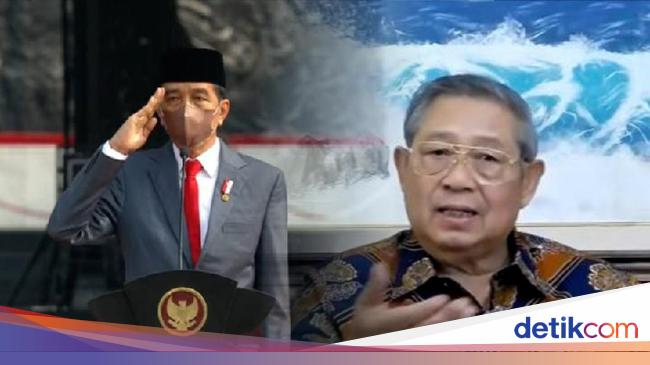 Jakarta – President Joko Widodo (Jokowi) was praised as a genius figure by Singaporean Professor Kishore Mahbubani. The Democratic Party (PD) remembers Susilo Bambang Yudhoyono (SBY) has also been praised. “We appreciate Kishore Mahbubani’s praise for President Jokowi. This reminds us of the praise from him that was conveyed to Mr. SBY in 2012 ago,” […] 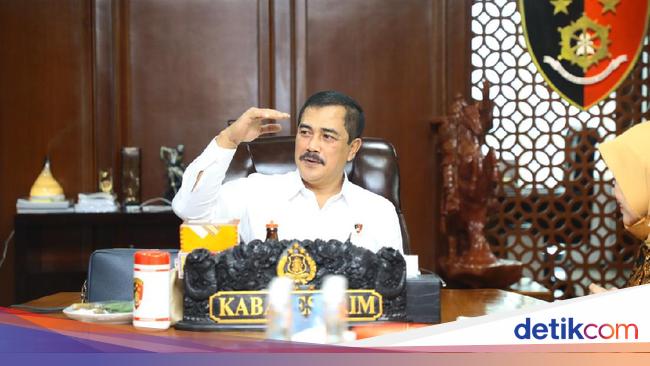 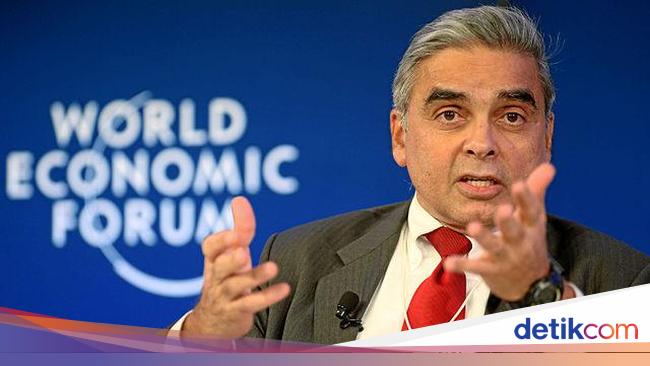 Jakarta – Kishore Mahbubani, a professor from the National University of Singapore, praised President Jokowi as a genius leader. Kishore Mahbubani known as a global thinker who has also been a diplomat. Quoted from his personal website, Kishore Mahbubani you could say you are lucky enough to be able to enjoy two different careers, the […]