Loh there! Mining Company for 24 Years Looking for Gold, Haven’t Found it yet 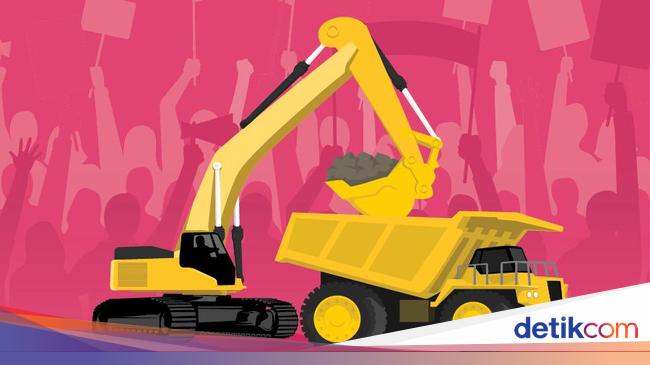 Jakarta – PT Sorikmas Mining stated that it had carried out exploration activities in the last 24 years but had not yet started production. This company is in the spotlight because its operating area is close to an illegal mine landslide in Mandailing Natal Regency, North Sumatra. Sorikmas Mining President Director Boyke Poerbaya Abidin explained […]

RI Treasure Collection Increases! Near Mandalika There are 2 Billion Tons of Gold-Copper 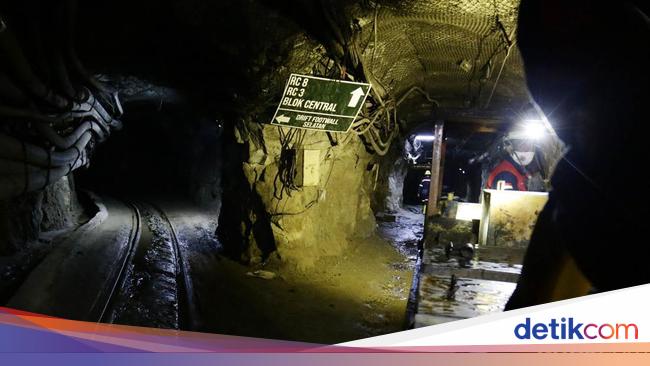 Jakarta – Indonesia has rediscovered treasure priceless hidden gems. The collection of Indonesian treasures has recently increased after the discovery of Onto’s potential copper and gold resources in Hu’u District, Dompu Regency, West Nusa Tenggara. This discovery is estimated to have a total Indicated mineral resource potential of 1.1 billion tonnes of copper and gold. […] 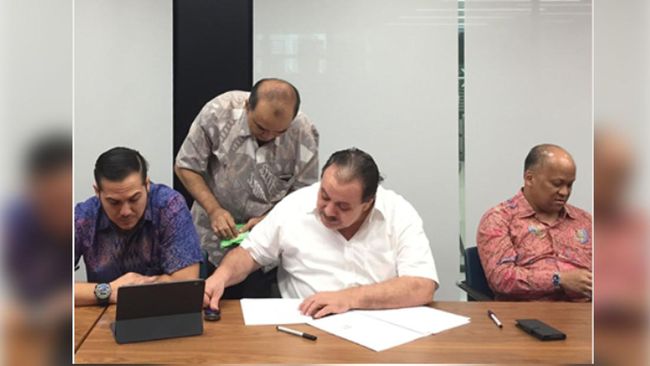 Jakarta, CNBC Indonesia – Haji Romo Nitiyudo Wachjo is rumored to be one of the investors participating in the acquisition of shares in mining services company PT Petrosea Tbk (PTRO) which is planned to be released by its parent company PT Indika Energy (INDY). In a statement published in the information disclosure of the Indonesia […]

This is the Bakrie Group Mine that Found 4.6 Million Tons of Gold Reserves in Palu 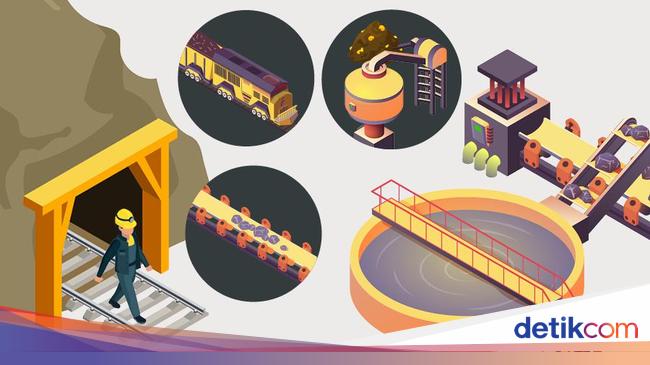 Jakarta – PT Bumi Resources Minerals Tbk (BRMS) found gold ore reserves of 4.6 million tons in Poboya, Palu, Central Sulawesi. This discovery is the result of drilling by PT Citra Palu Minerals (CPM), which is a subsidiary of BRMS itself. For your information, BRMS is one of the companies included in the Bakrie business […] 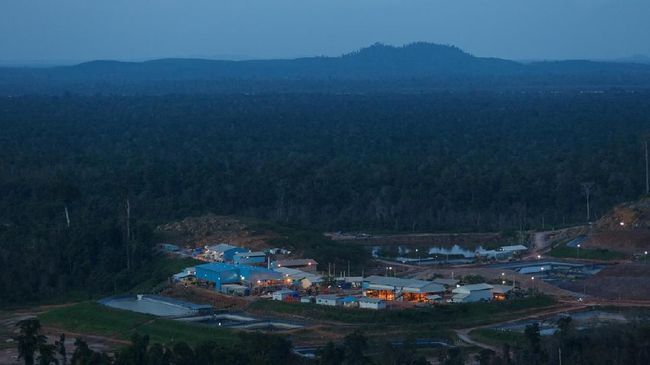 6 Points of Luhut Binsar Pandjaitan’s Statement, The Last To Be Repeated 2 Times 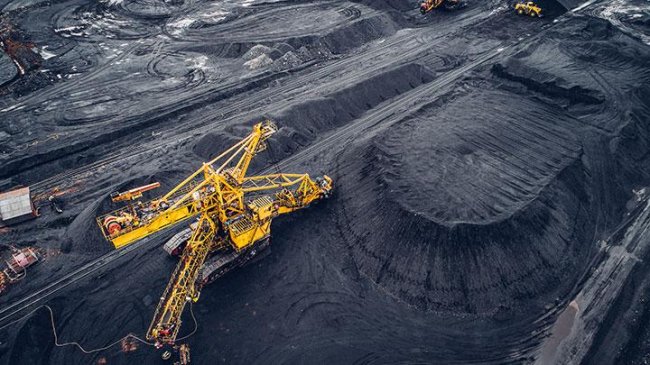 TEMPO, CO, Jakarta – Alpha Research Database researcher, Ferdy Hasiman, suspects mine The Wabu Block in Intan Jaya, Papua, has become a bone of contention for entrepreneurs. Citing the findings of KontraS, the Wabu Block, which should have been managed by a state-owned enterprise, is now alleged to have fallen into private hands. “This Wabu […]

Sangihe Deputy Regent, Rejects Gold Mine to Death on Airplane 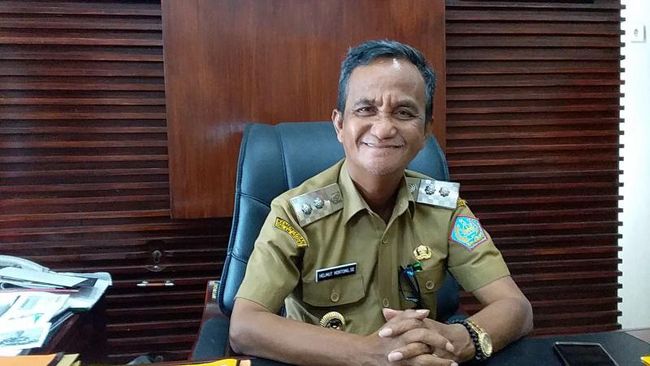 Jakarta, CNN Indonesia — Deputy Regent of Sangihe Helmud Hontong died on the Lion Air flight JT-740 route Denpasar-Makassar, Wednesday (9/6). He was declared to have had a heart attack while on the plane. Helmud is known as a figure who rejects gold mining in the Sangihe region, North Sulawesi. Before he died, he was […] 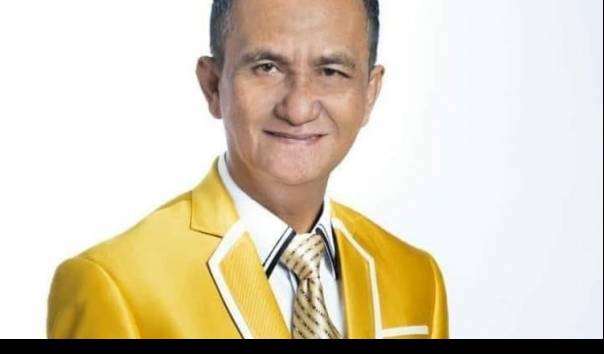 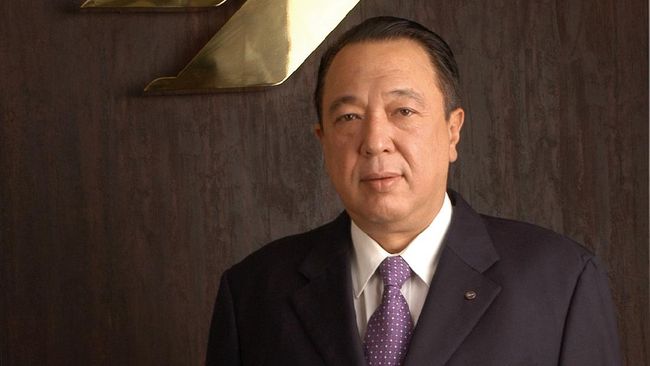 Jakarta, CNBC Indonesia – Gold mining company owned by tycoon Peter Sondakh from the Rajawali Group, PT Archi Indonesia, targets to pocket funds in the range of Rp 3.72 trillion-Rp 3.97 trillion from the initial public offering (IPO) on the Indonesia Stock Exchange (IDX). ). Based on the prospectus released by the company this Monday […]