BA pickup truck driver drove into the crowd at a gay pride parade in Florida, USA, killing at least one man. US media reported it was unclear whether the incident at Wilton Manors near Fort Lauderdale was a deliberate attack. The van driver was provisionally arrested. The delivery van initially joined the parade floats for […] 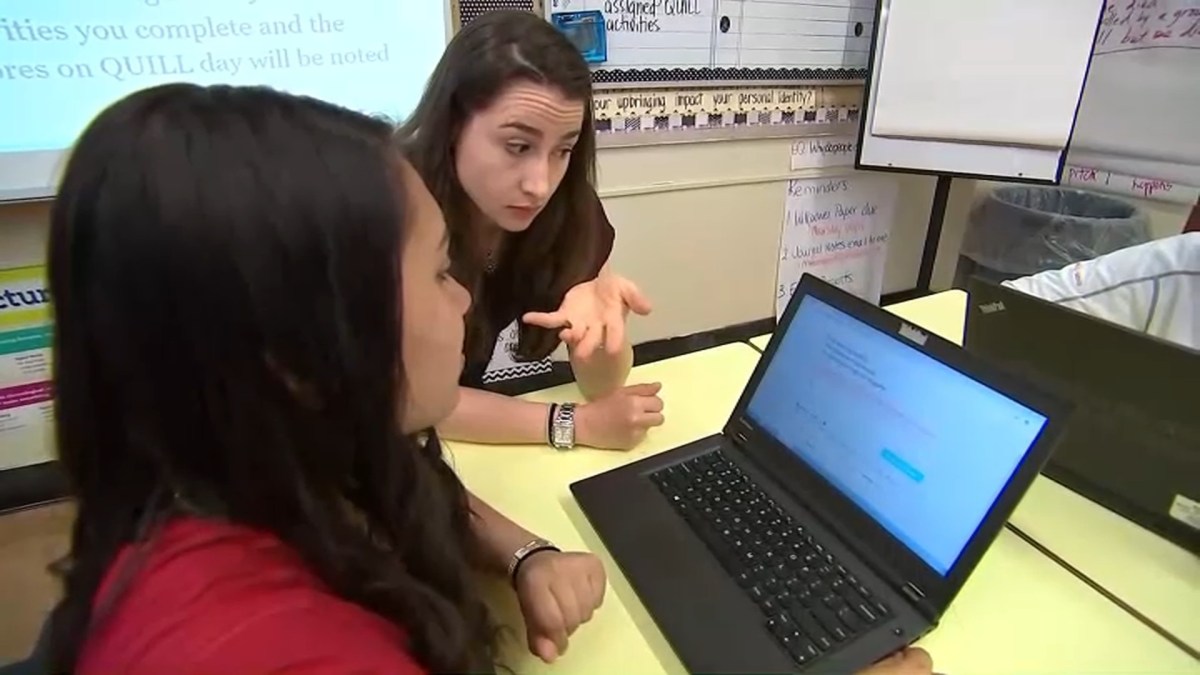 (ANSA) – WASHINGTON, SEPTEMBER 28 – The former manager of Donald Trump’s election campaign, Brad Parscale, was stopped by the police in Fort Lauderdale, Florida, and hospitalized after barricading himself in his home and threatening with a weapon of committing suicide. The alarm had been raised by Parscale’s wife. The latter had been fired by […]

Corona drama on the cruise ship “Zaandam”: Four dead already – Florida does not want the ship to dock – Panorama 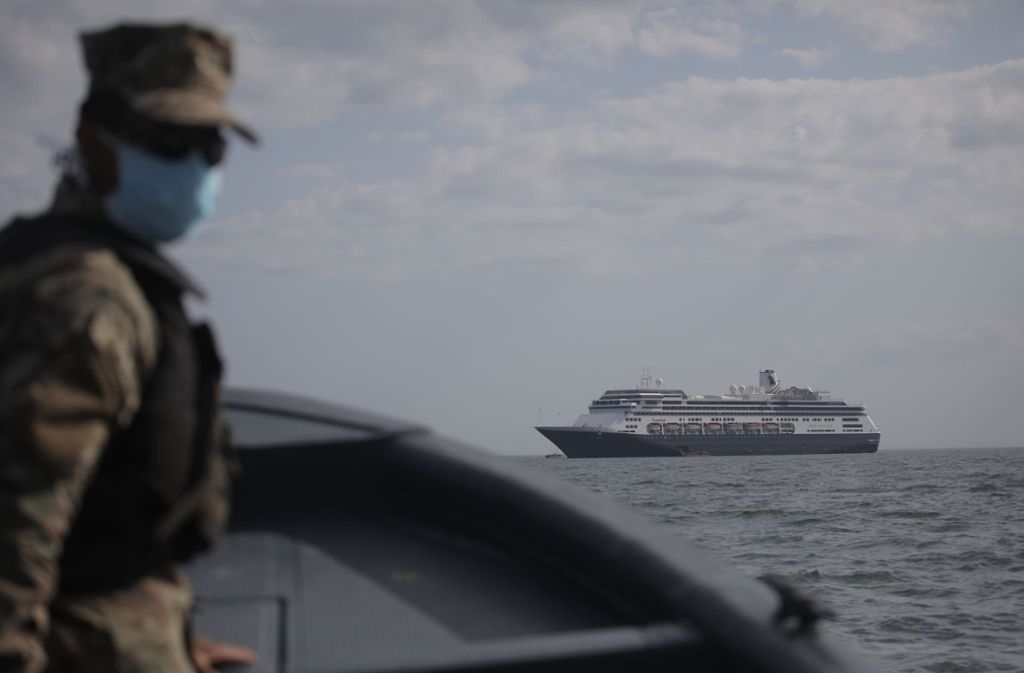 A man tries to sexually assault a Florida spa employee

| 06/09/2020 – 12:45pm (GMT-4) Surveillance cameras at the Angel Day Spa in Fort Lauderdale captured the moment a man attempted to sexually assault to a worker from that place, who was able to get rid of the subject because he fled. The incident was reported on Saturday. According to the details, the suspect would […]