Now Firefox Smartblock will stop having login buttons for Facebook 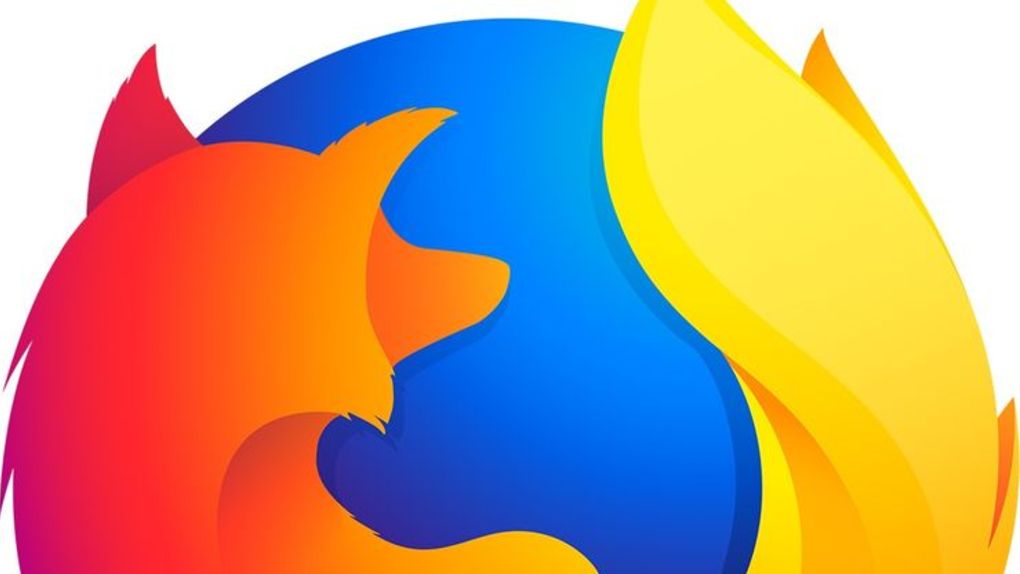 The latest edition of Mozilla’s Firefox comes with a new version of the browser’s tracking blocker Smartblock. The new version will prevent buttons on web pages that allow you to log in via a Facebook account from breaking like before, reports The Verge. Smartblock solves this by developing a local replacement for the blocked third-party […] 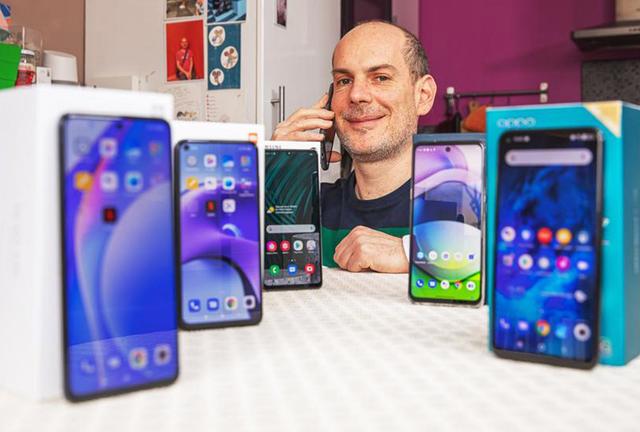 The Practical Individual By Pierre STEMMELIN Posted the 03/02/2021 at 08:26 Receive all the news Practical life 5G is coming, even if the territories covered are still very limited. If you want to acquire a new smartphone, you may already be interested in 5G models. With 5G, we are talking about ultra-high speed mobile internet, […] 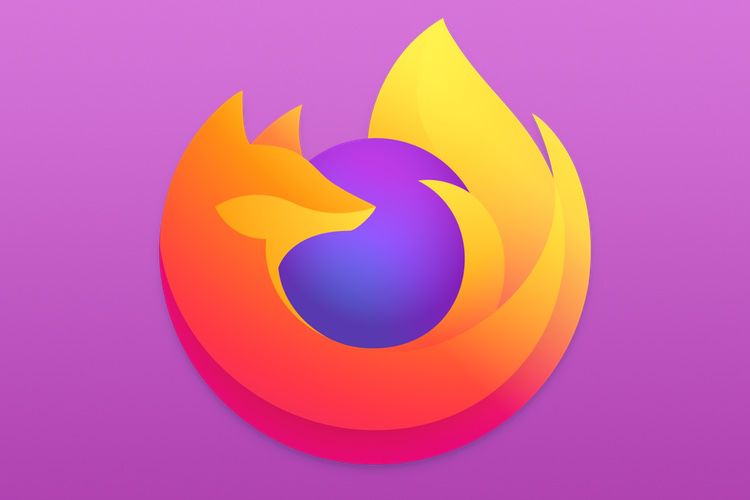 Firefox now runs natively on the Apple Silicon architecture. Version 84 available since yesterday launches 2.5 times faster and web apps are twice as responsive on M1 Macs than the Intel binary via Rosetta, according to Mozilla. The installation of Rosetta nevertheless remains indispensable for now if you want to play DRM protected content, like […]

Microsoft Edge grabs data from other browsers – without consent 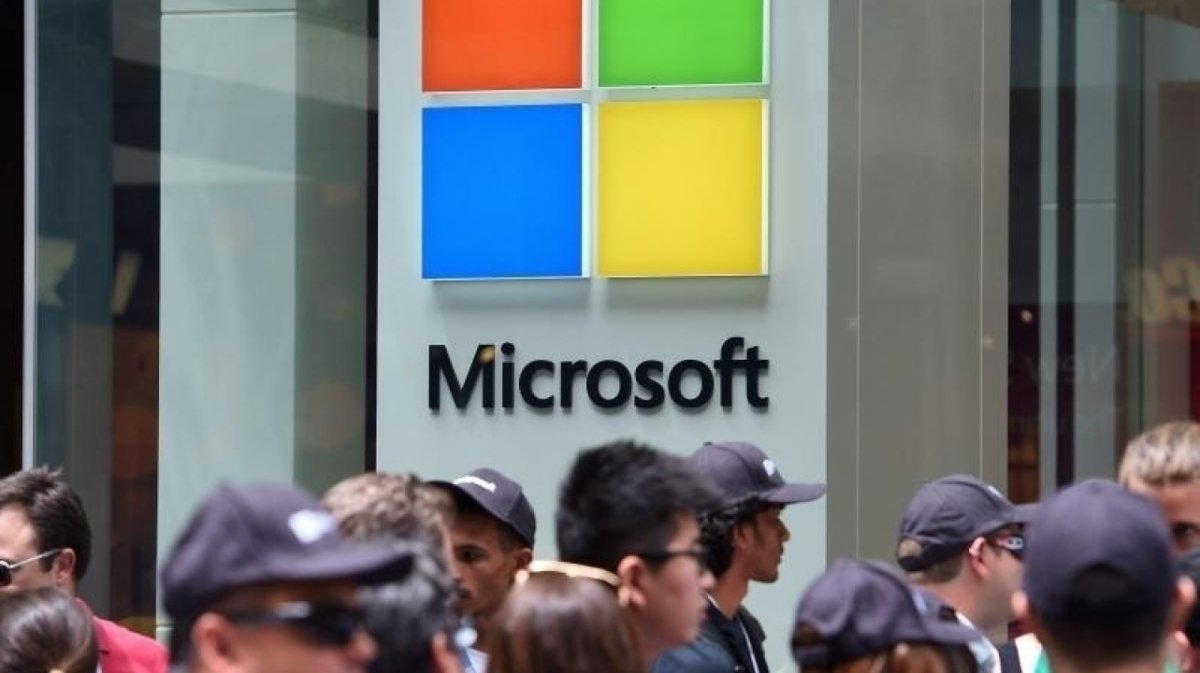 Windows 10 users get the latest version of Microsoft’s Browser Edge with the latest update. A dialog window for setting up the browser opens automatically. As can be seen, the data that has already been saved claws from other installed browsers – such as Firefox and Chrome. The information that Edge takes over includes cookies, […]

How to prevent intrusive requests from the websites

In recent times, websites have often become intrusive: they want to use small pop-up windows to get permission to regularly display news to users. That is annoying – and can easily be switched off. Photo series with 15 pictures You see them more and more frequently on the net: small inquiry windows in which websites […]

Firefox will definitely turn Flash off in December – Nau.ch 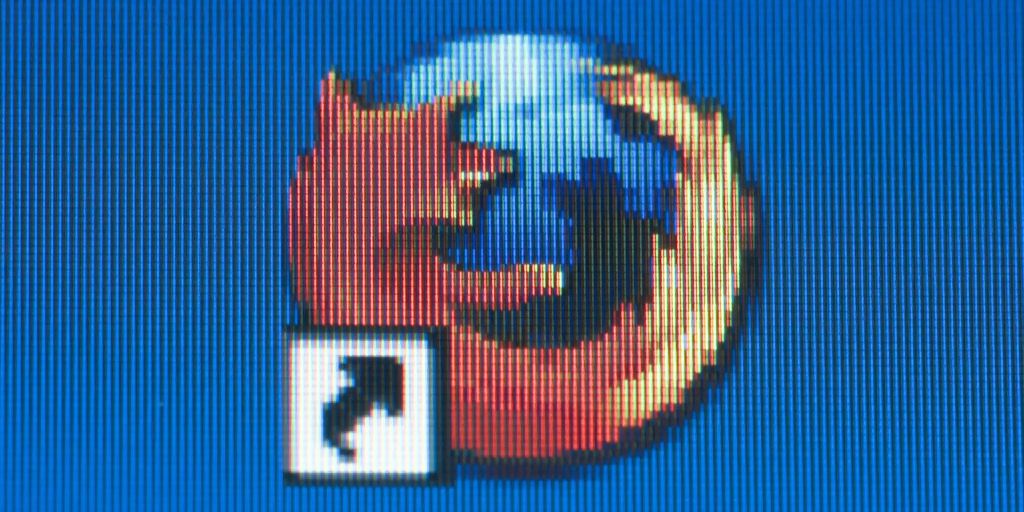 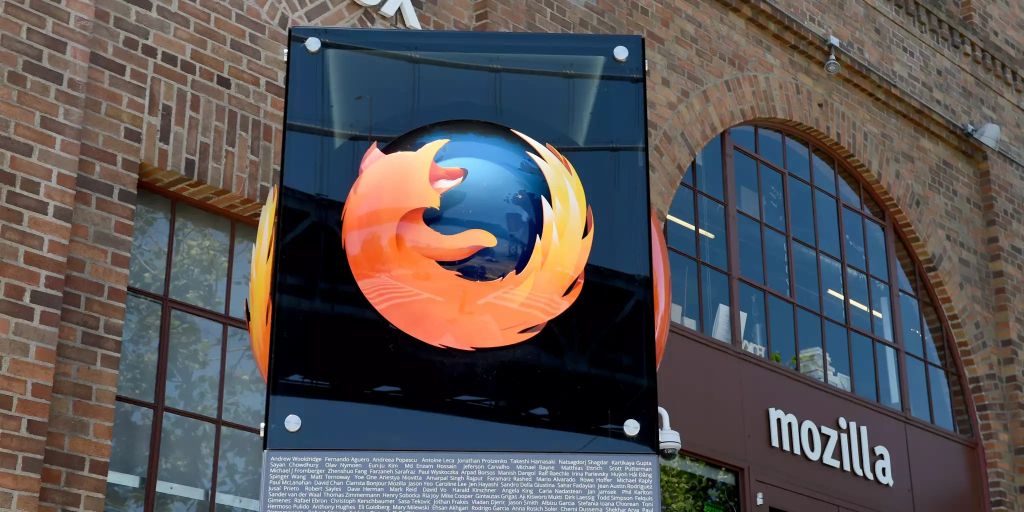 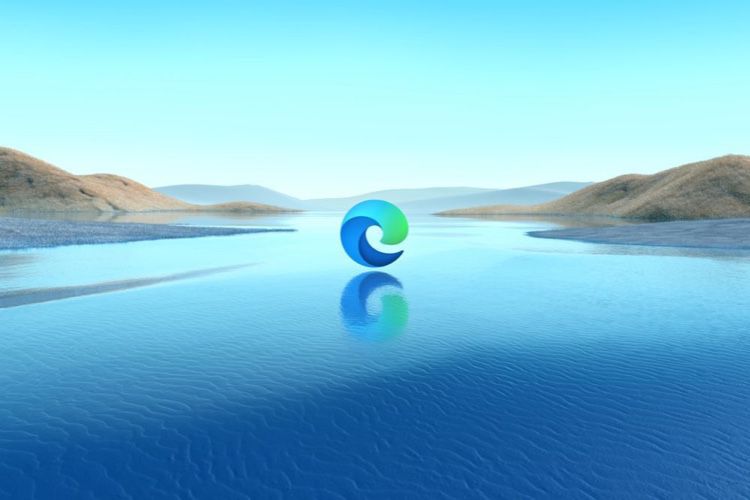 Microsoft Edge, second most used browser in the world? This is what the figures for NetMarketShare. Indeed, the Microsoft browser managed to surpass its rival Firefox in March with 7.59% market share, against 7.19% for Mozilla. Please note, these statistics relate only to desktop browsers. By including the mobile, the figures are very different (Safari […] 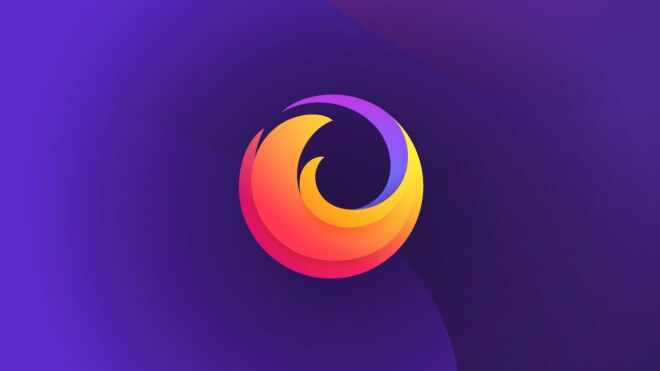 Firefox users should update their browser as soon as possible. As can be seen from the Security Advisory, the latest update fixes two security holes that have already been actively exploited. However, a lot of information is currently not available. However, there is an undefined warning to users of other web browsers. The vulnerability discoverer, […]

knockout to come for FTP support 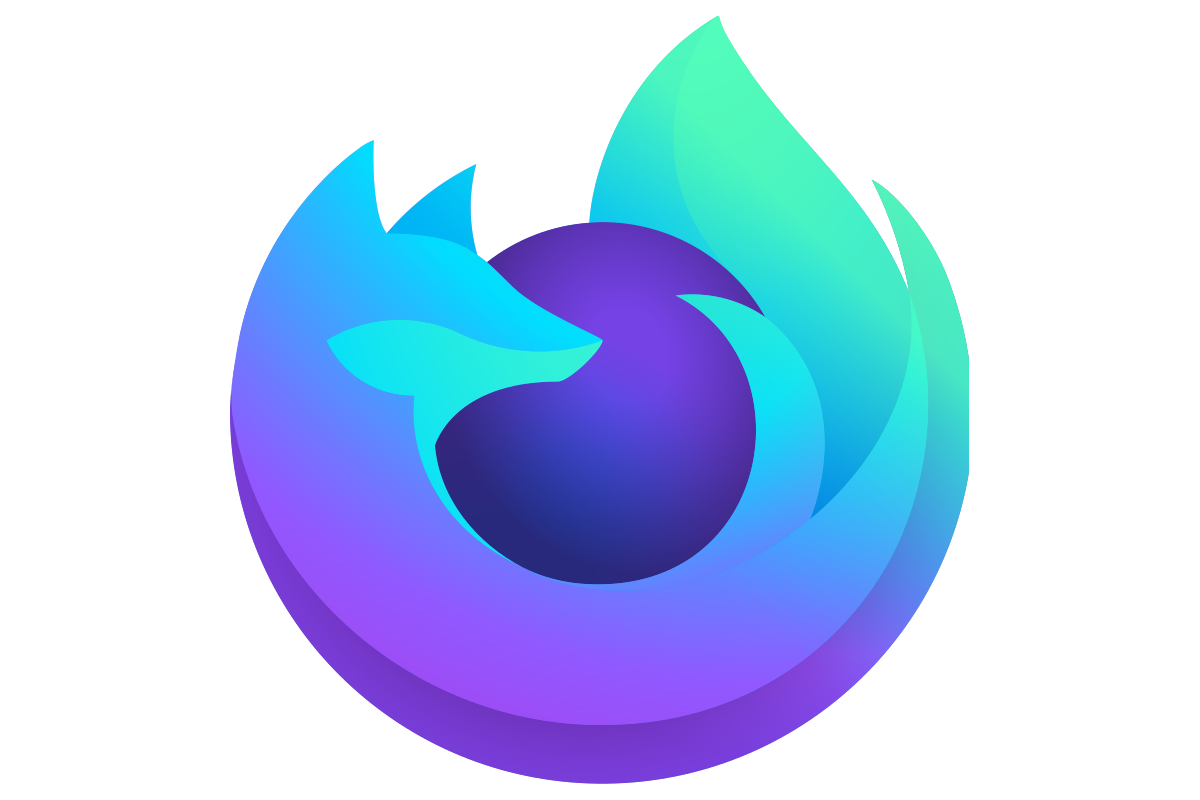 Like Google Chrome, Firefox will say goodbye to FTP support for file sharing, but not right away. For version 77 expected next June, Firefox will deactivate support for the FTP protocol. ” We do it for security reasons “said Michal Novotny, an engineer at Mozilla. AT ZDNet, he explains that FTP is not a secure […]