Girls found dead in Finistère. The mother admits the facts 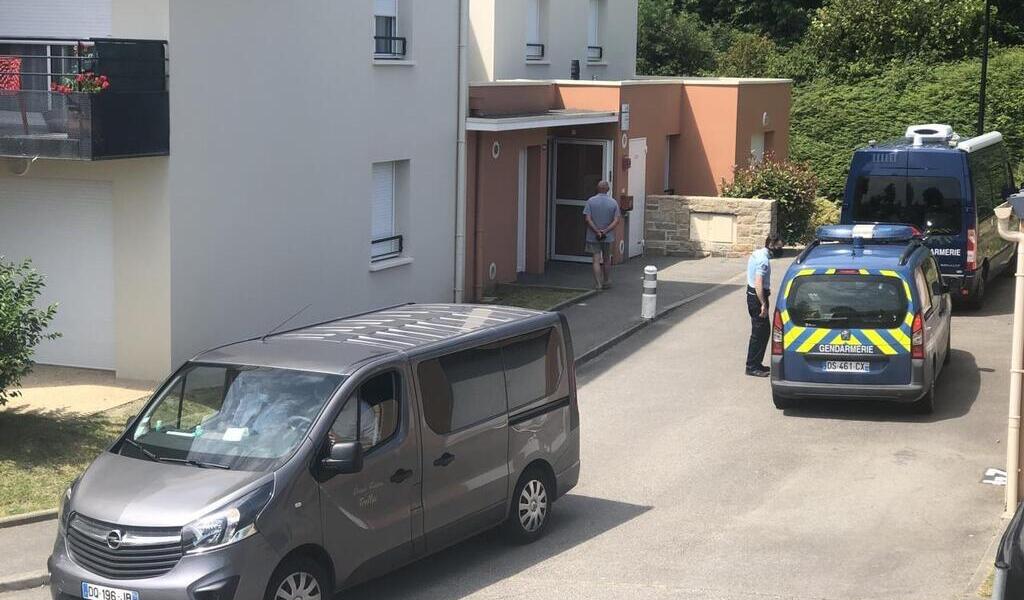 The 35-year-old woman, whose two girls were found dead at their home in Relecq-Kerhuon Wednesday July 21 in the morning, was heard by the gendarmes this Friday July 24. Still hospitalized, she admitted to being at the origin of the death of her daughters and explained having sought to “To fall asleep by medication” indicates […]

Finistere. The body of a woman found in the ponds of Rosporden

A walker made a macabre discovery, Monday, March 8, 2021, while he was walking, around 9 a.m., around the ponds at Rosporden (Finistère). He saw the lifeless body of a woman floating on the surface. The Rosporden and Concarneau firefighters intervened to retrieve the victim’s body. An autopsy An investigation has been opened to determine […]

Finistere. Yes, there is a principality in the bay of Morlaix!

“Principality of Barnenez, Mad Degemer, welcome! “, gently announces a sign when you arrive in the locality of Barnenez, on the Kernéléhen peninsula, in Plouézoc’h (Finistère). Between the two, a flag, formed of five horizontal black, blue, white, blue and black bands. On the left, a yellow triangle loaded with a red stoat on the […]

Covid-19. In Finistère, the incidence rate has doubled

In the Finistère, we have been witnessing, since the beginning of the month, a consequent progression of the Covid-19. The prefect, Philippe Mahé, revealed some figures on Thursday, November 5, 2020. Between September 30 and November 5, the number of cases confirmed since the start of the crisis, in February, rose from 2,630 to 6,946. […]

Finistere. A microseism recorded in Audierne bay this Saturday morning 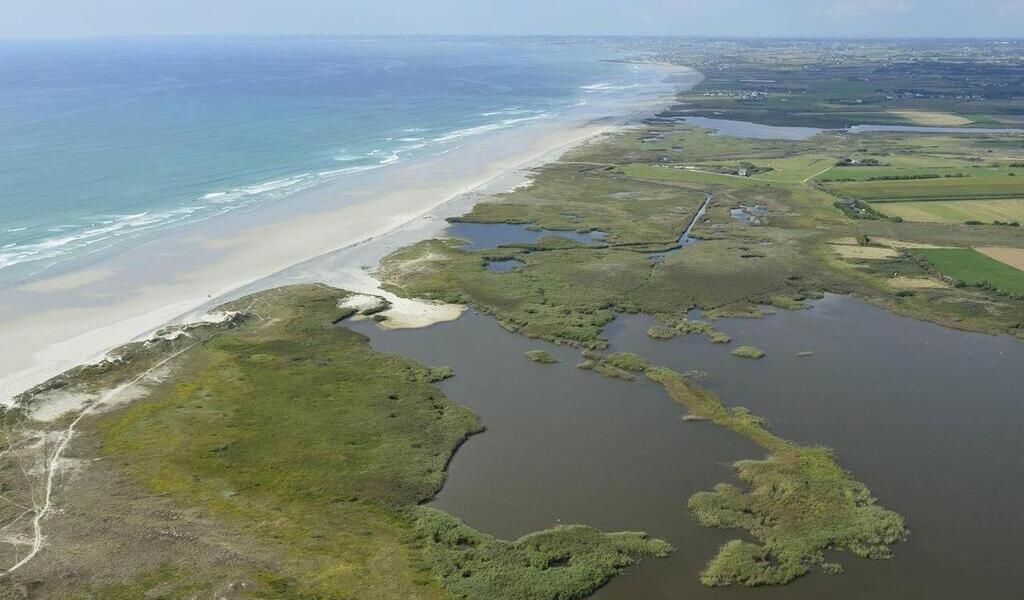 The earth shook this Saturday, September 12, 2020. The seismic event, as qualified by the National Seismic Monitoring Network (ReNaSS), occurred off the Bigouden Country, in Audierne Bay. The closest towns are Pouldreuzic and Plozévet, about 7 km from the epicenter, itself located 10 km deep. According to ReNaSS, the magnitude of this earthquake, which […]

A man lost his life, this Sunday, September 6, 2020 in the morning, in the Glénan archipelago (Finistère). He was diving with friends when they lost track. Shortly after 10 a.m., the alert was given to the Etel Regional Operational Surveillance and Rescue Center (Cross). The latter mobilized the means to help man. Two helicopters […]