What you should know Undocumented victims of the devastating passage of Storm Ida in New York in early September will have more time to apply for assistance, Governor Kathy Hochul announced Sunday. The deadline for New Yorkers who do not meet the requirement for FEMA assistance was extended to January 4. Find more information on […]

FEMA is extending the deadlines for New Jersey and New York residents to apply for disaster recovery funds in connection with the devastating passage of Ida in September. NEW JERSEY For Garden State residents, FEMA will extend the term for residents of 12 counties. The new deadline is January 5 and includes both the owner […]

Hurry up! People affected in NY by the passage of Ida have 15 days to request the help of FEMA – Telemundo New York (47)

NEW YORK – New York homeowners and tenants who suffered damage to their property after the passage of Storm Ida last Wednesday, September 1, have two weeks, until December 6, to apply for federal assistance from FEMA, recalled the agency. The counties that were listed as emergency locations for their residents to apply for assistance […]

The Morris County Disaster Recovery Center, run by the Federal Emergency Management Agency (FEMA) in Morris Plains to provide financial assistance to victims of Hurricane Ida, will close at the end of the business day this Wednesday, October 6. FEMA reported Monday that the site, in operation September 20 at the Morris Plains Community Center […]

NEW YORK – There is good news for tenants who were affected by the devastating passage of Hurricane Ida, as FEMA has created a guide to clarify certain questions about whether or not you can receive much-needed federal assistance. Renters in Bergen, Essex, Gloucester, Hudson, Hunterdon, Mercer, Middlesex, Morris, Passaic, Somerset, and Union counties who […]

NEW YORK – Governor Kathy Hochul announced Wednesday the opening of two new Disaster Recovery Centers (DRCs) in Nassau and Suffolk counties that will provide information, assistance and aid to New Yorkers affected by the storms and flooding caused by the wreckage. Hurricane Ida. Now the state has 8 centers in total in the areas […]

The state of New York will begin to pay the additional $ 300 from unemployment insurance, a fund administered by FEMA and provided through the executive order issued by President Trump on August 8, starting next week. NEW: $300 Lost Wages Assistance (LWA) payments will begin next week. Roughly 2 million New Yorkers are pre-qualified […]

The Electric Power Authority (PREPA) hired former New Jersey Governor Chris Christie as an administrative consultant, whose company will charge at a rate of $ 28,750 per month until December, confirmed the deputy executive director of the public corporation, Jaime López. The contract between PREPA and the company Christie 55 Solutions, for the sum of […] 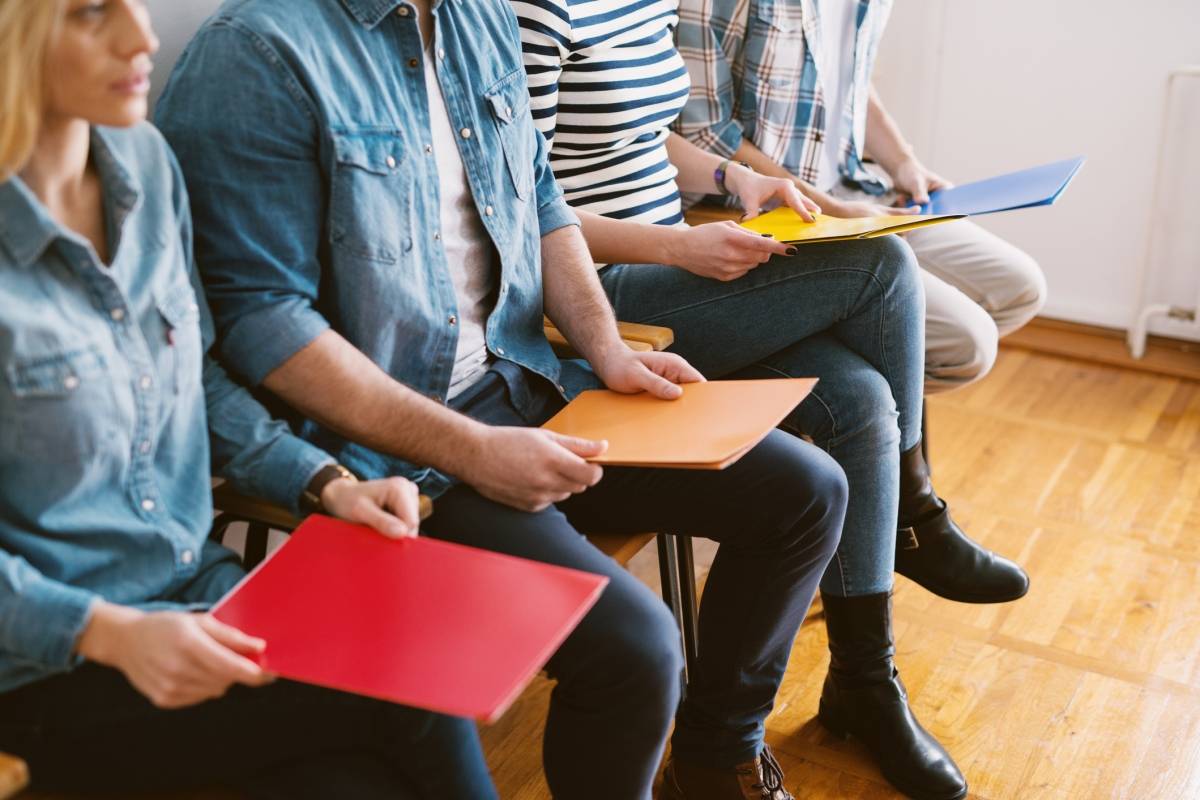 Despite the flow of federal funds that Fiscal Control Board (JCF) projects that they will arrive in Puerto Rico in the near future, the agency anticipated that in three of the five years covered by the certified fiscal plan, a economic decline, which would extend the island’s recession to practically two decades. Within this panorama, […]

Washington – right on the National Nurses Day, a leader of the health workers said yesterday at the White House, in front of the president Donald trump, that access to personal protective equipment, such as masks, has not been constant during the emergency of coronavirus. “It has been sporadic, but manageable … there are certainly […]