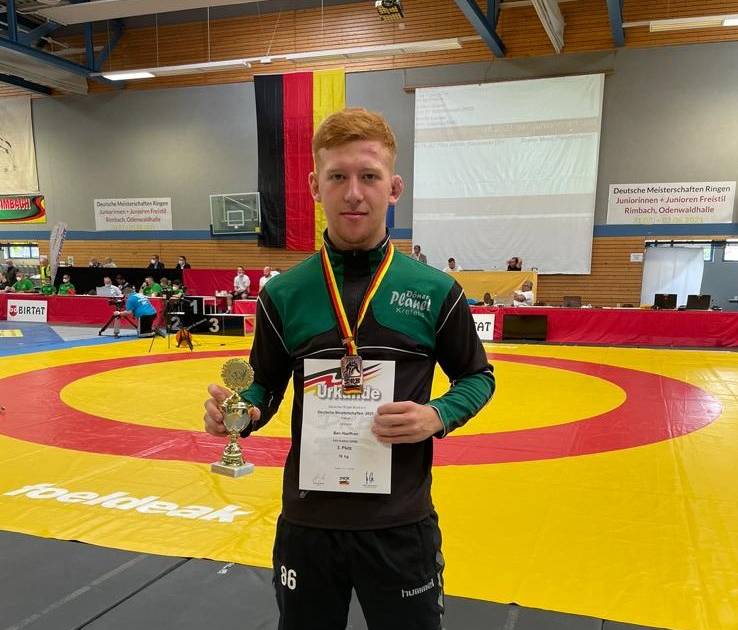 August 9, 2021 at 6:56 pm The ring : Ben Haeffner pays a high price for his love Ben Haeffner with certificate and bronze medal. Photo: Jochen Haeffner Krefeld In the hustle and bustle of the gold medalist Aline Rotter-Focken, Ben Haeffner’s sporting success almost went under. But the humble wrestler can live with that. […]

Asvel consolidated its 3rd place in Elite thanks to an 80 to 66 victory on the floor of Orléans on Saturday, in an evening of late matches which did not concern the first two, Monaco and Dijon. TJ Parker’s men signed their 11th straight victory and the 22nd this season. As for the last member […] Boston, carried by a phenomenal Jayson Tatum, author of 50 points, defeated Brooklyn in the snatch, to close the gap in their series of the 1st round of the play-offs, the Clippers also managing to revive in Dallas, thanks to a great Kawhi Leonard. Tatum the detonator After two defeats auguring a “sweep” (sweep) in […] Philadelphia leads 2-0 in their NBA play-off streak after beating Washington on Wednesday, while New York and Utah with a good Gobert came down to 1 everywhere. Popcorn on the menu… For their second game against Washington, the Sixers did not go into detail with a 120-95 victory. But more than the score, it was […]

Three matches on the menu tonight, as part of the NBA play-offs. The first two have already been completed. They saw Philadelphia and New York win. Led by Joel Embiid and Ben Simmons, both authors of 22 points, the 76ers had Washington (120-95) to lead 2-0 in their series, before two matches in the federal […] The defending champions Lakers, carried by a vengeful Anthony Davis, won in Phoenix to equalize (1-1) in their series of the 1st round of the NBA play-offs, Tuesday, Brooklyn and Dallas doubling the bet against Boston and the Clippers . The Lakers’ response After the fierce battle lost in match N.1, the Californians set the […]

There was no photo. Led by Kevin Durant (26 pts), Joe Harris (25) and James Harden (20), the Nets scattered Boston (130-108) like a puzzle last night at the Barclays Center. Brooklyn leads 2-0 in the series before the third game of this first round of the play-offs in the East on Friday at TD […]

After the Best sixth man, for Jordan Clarkson (Utah), it was the turn of the trophy rewarding the best progress of the season (MIP). And it comes back to Julius Randle. The interior of New York is well ahead of its runner-up, Jerami Grant (Detroit, 493 points against 140), and the third thief, Michael Porter […]

New York Mayor Bill de Blasio interrupted his classic press conference to talk about the NBA, and more specifically Trae Young. He has a message for the young American player from the Atlanta Hawks, with the New York Knicks cap screwed on his head: “Stop looking for the fouls Trae, I’m going to quote Steve […]

Maximilian Kleber is likely to have a front row seat on a poster. But in the position of the victim … After an interception in the half of Dallas, this Saturday, in the play-offs, the star of the Clippers Kawhi Leonard launched in a solo rush to the racket and the circle , before landing […]