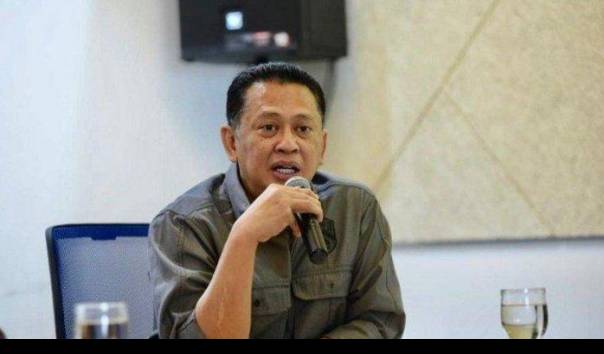 Bamsoet, as he is usually called, asked the police to act firmly against the man who considered himself to be the 26th prophet.

“I have met a number of interfaith figures. I have contacted the Secretary General of PGI, Pastor Gomar Gultom and Romo Benny Susetyo. We agreed to ask and urge the authorities to move quickly to secure Jozeph to be immediately processed by law. In addition to ensuring law enforcement, also to ensure the conduciveness of the community remains. Do not let the peace of society and harmony between religious communities be disturbed by Jozeph’s actions, “said Bamsoet, to reporters, in Jakarta, Monday (19/4/2021).

Also Read: Pak RW in Salatiga Reveals the Secret of Paul Zhang’s Existence, Who Has Been Living in His Territory

Bamsoet explained Jozeph Paul Zhang’s actions challenging residents to report him to the police for claiming to be the 26th prophet, including provocative acts that divided the nation.

A very dishonorable form of arrogance.

“I don’t know what the motive in question is to create a very uneducative excitement on social media. To be sure, the police must immediately welcome the arrogant actions of those concerned. In order to become students for other parties so as not to make similar actions,” he explained.