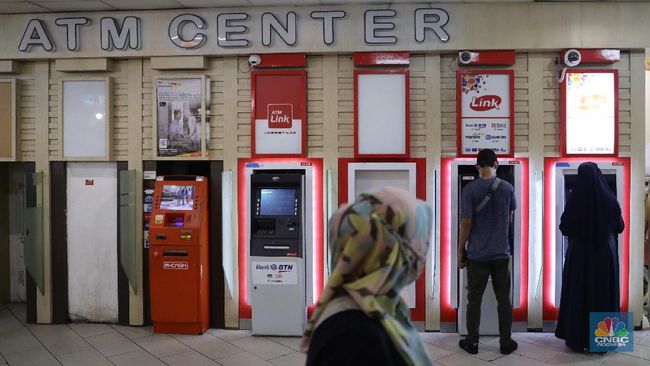 Jakarta, CNBC Indonesia – There is a new phenomenon among Indonesian customers. They are no longer busy visiting Automated Teller Machines (ATMs). The trend of banking digitalization has changed the behavior of bank customers. ATMs are no longer crowded in queues, because customers choose to transact simply by using digital technology, from cellphones or other […] 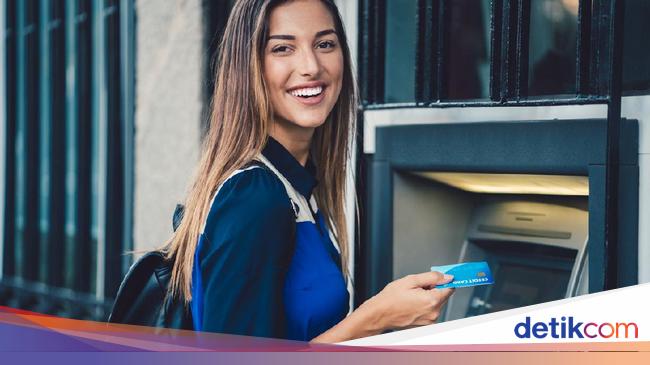 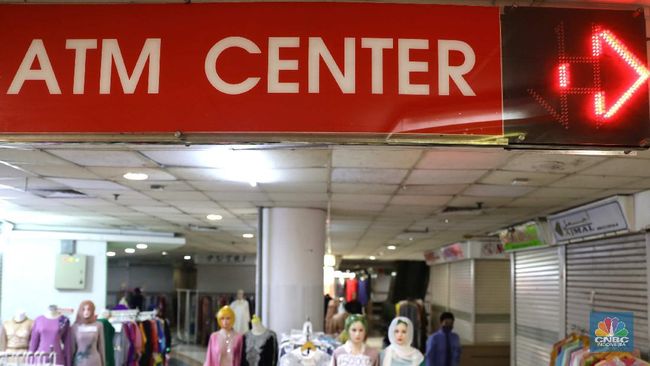 Jakarta, CNBC Indonesia – The banking trend which has begun to reduce the number of branch offices and Automated Teller Machines (ATM) is considered to be a reflection of the impact of the transformation of digital banking services in Indonesia. If conventional banks do not adapt, it will have an effect on prospects in the […] 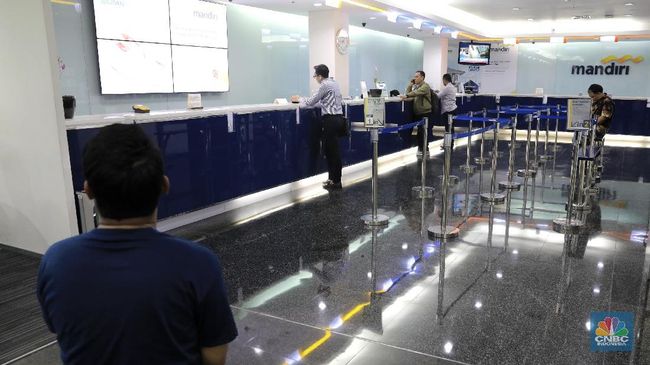 Jakarta, CNBC Indonesia – The use of digitalization for the banking system continues to show a shift in customer transaction patterns. From those who previously made transactions at branch offices, then switched to transactions at ATMs, to this day transactions are made at ATMs. being abandoned by customers. Previously, the Financial Services Authority (OJK) said […]

The Customer’s Branch Office-ATM Starts to Be Abandoned 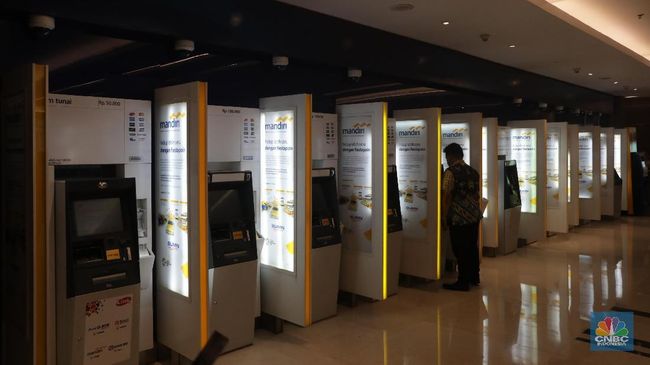 Jakarta, CNBC Indonesia – In the midst of the trend of digital bank services, there is interesting news, namely the tendency of bank customers to start reducing the use of ATMs (automated teller machines) in line with the changing character of current customers. It was revealed Director of Treasury & International Banking of PT Bank […] 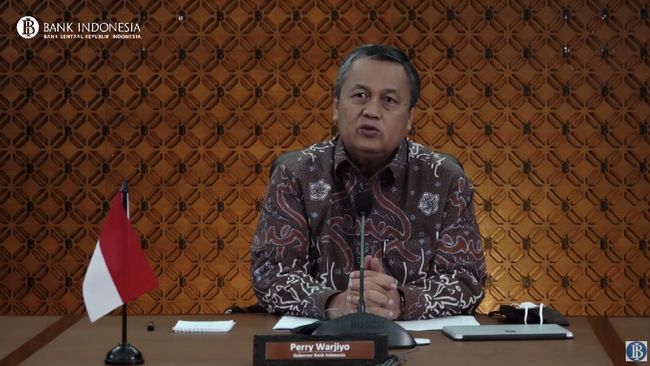 Jakarta, CNBC Indonesia – Governor Bank Indonesia (BI) Perry Warjiyo revealed that BI will continue to monitor and monitor the availability of cash at ATMs as withdrawals begin with a maximum limit of IDR 20 million per day, starting Monday (12/7/2021). Perry further emphasized that the maximum withdrawal limit of Rp. 20 million per day […]

Starting Tomorrow, Cash Withdrawals at ATMs Can Be IDR 20 Million/Day 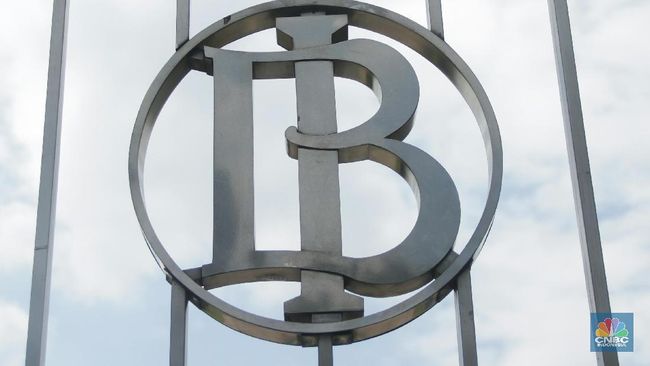 Jakarta, CNBC Indonesia – Bank Indonesia (BI) make temporary adjustments to the maximum nominal value limit for cash withdrawals for ATM card holders with chip technology. The determination will be made from July 12, 2021 to September 30, 2021. “This is done in order to support the Government’s policy regarding the Implementation of Emergency Community […]

Cashback, the money arrives on current accounts, but a long time for the super prize. Possible problems with complaints

The cashback, after Suspension since last July 1st, he has reached the last corner. Citizens who used it en masse credit or debit cards now they wait for the final refunds and the super prize gives 1,500 euro, with the publication of the appropriate ranking, which will decide the winners, in the home straight. I […] 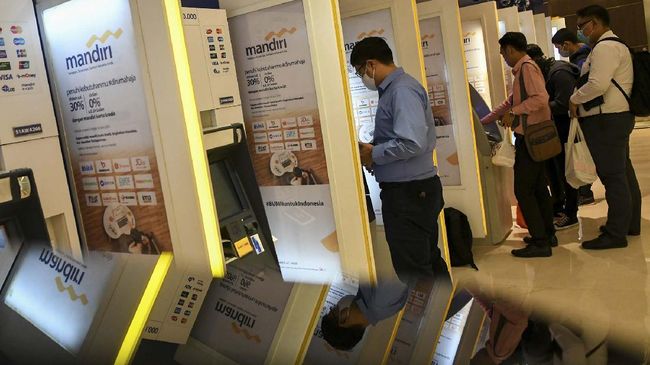 Jakarta, CNN Indonesia — Bank Indonesia (BI) adjusts the cash withdrawal limit at ATM using chip technology from a maximum of Rp. 15 million per day to Rp. 20 million. This policy will take effect on 12 July 2021 until 30 September 2021. Head of the BI Communications Department Erwin Haryono said the changes were […]