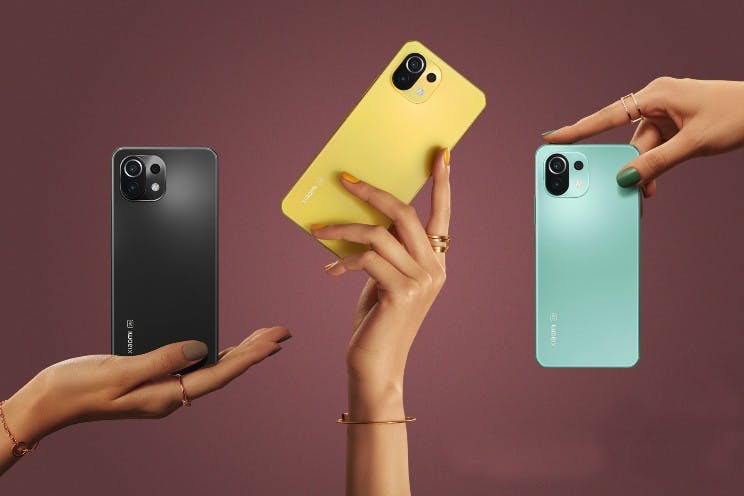 We recently wrote that on some OPPO smartphones with ColorOS 11 you can “expand” the working memory by converting a maximum of 7GB ROM to RAM. Xiaomi will come with the MIUI 13 shell in August and this shell would have the same feature. According to the Chinese rumor spreader Digital Chat Station Xiaomi will […] 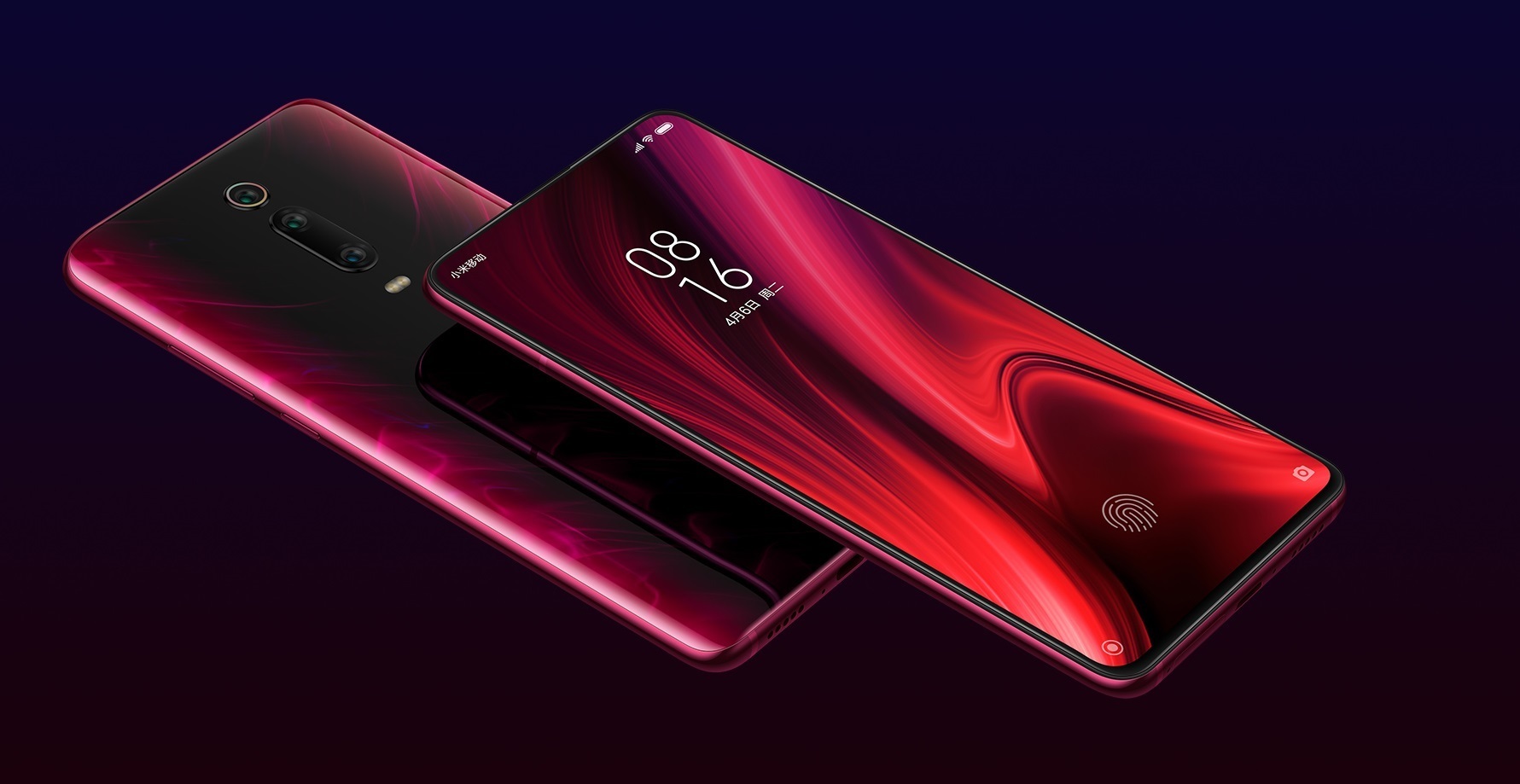 Xiaomi has started rolling out Android 11 for the Xiaomi Mi 9T and the Mi 9T Pro. The update comes along with the MIUI 12.5 shell which brings several new features. The update also installs a new security patch. People with a Xiaomi Mi 9T or a Mi 9T Pro can expect a new update […] 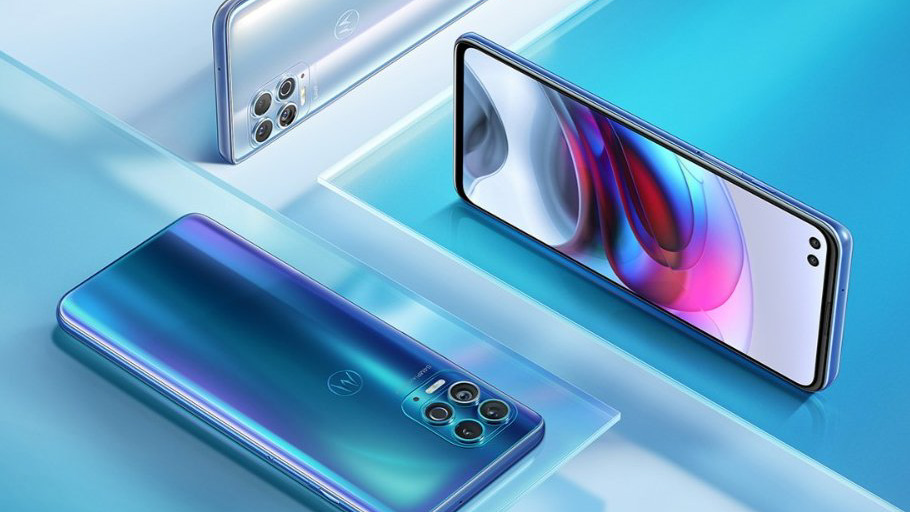 Motorola is expected to come soon with the successors of the high-end Motorola Edge and Edge Plus. A lot of details of the Motorola Edge 20 series have now been leaked. It is noticeable that the smartphones do not get an edge screen. Specifications and images have been leaked by MySmartPrice. The most striking thing […]

The manufacturer CTL has announced a Chromebox with remarkable specifications. The small computer has 64GB RAM and 2TB ROM. This amount in combination with the light operating system Chrome OS ensures a quick whole, even when you have several tasks open at the same time. The Chromebox CBx2-7 is available in different versions. The cheapest […]

Chinese manufacturer Ulefone has shared a teaser for the introduction of a remarkable smartphone. The smartphone is equipped with a huge battery. The smartphone has a capacity of no less than 13,200 mAh. The smartphone will not be officially launched in the Netherlands. Smartphones are getting larger batteries, making a 5,000 mAh battery no longer […]

Xiaomi Patent Shows Camera That Can Rotate Inside Smartphone

Manufacturers regularly apply for patents for technologies that may be used in the future. For example, Xiaomi has now applied for a patent for a smartphone camera that can rotate inside the housing. For example, one camera can be used on both the front and the back of a smartphone. The website LetsGoDigital has made […]

Oppo has started rolling out Android 11 for the Oppo Reno 4 and Reno 4 Pro. The Android 11 update comes along with the ColorOS 11 shell and brings several new features. Dutch users of the Oppo Reno 4series report that they have received an update to Android 11 with ColorOS 11. Before that, the […]

HMD Global has a new update ready for the Nokia 4.2. After the latest update, the smartphones will run on Android 11. The update also installs a new security patch. The Nokia 4.2 appeared on the market in 2019 with Android 9. The smartphone has been running for a while now Android 10 and now […]