The man who was also a recidivist of the persecution case came from Mangun Jaya Village, Sirah District, Pulau Padang, Ogan Komering Ilir.

It is known that Sunday morning around 02.30 West Indonesian Time, the perpetrators of Indra Oktomi using a white Honda Mobilio vehicle with police number BG 1088 KD came to the OKI Mapolres and crashed his vehicle into the Mapolres gate until it collapsed.

The perpetrator Indra Oktomi then went in and down while carrying sharp weapons of the ganco type.

A policeman who was on duty at the Mapolres guard picket named Aipda Muhammad Nur tried to approach and ask the intentions of the perpetrators.

But by the perpetrators attacked even using a ganco until his arm hurt.

Aipda Muhammad Nur also survived by wearing a bullet proof vest so that the sharp weapons that had hit his body did not hurt him.

Another police officer who learned of an attack by the perpetrators then paralyzed him with gunfire until he injured his right leg and died of blood loss at the Regional Hospital Kayuagung.

OKI Police Chief AKBP Alamsyah Pelupessy said the perpetrator was a recidivist in the persecution case and was only released June 8.

Perpetrators have also taken blood and hair to check whether the perpetrator Indra Octomi was under the influence of drugs.

Is the perpetrator related to a particular group, Alamsyah Pelupessy said that it was being investigated by the police.

“The perpetrator is a recidivist persecution case that has finished serving the sentence June 8, we have also taken the perpetrators of blood and hair samples to check whether the perpetrators are under the influence of drugs,” explained Alamsyah

“We are also investigating whether there is a connection between the perpetrators and the terrorist network, although we have not found this until now,” he added.

As reported, early Sunday morning an attack on the OIC Mapolres was carried out by a man named Indra Oktomi (35).

The perpetrator crashed his vehicle before entering and attacked the police until injured. The perpetrators died in the hospital after being paralyzed with gunfire in the legs by officers. 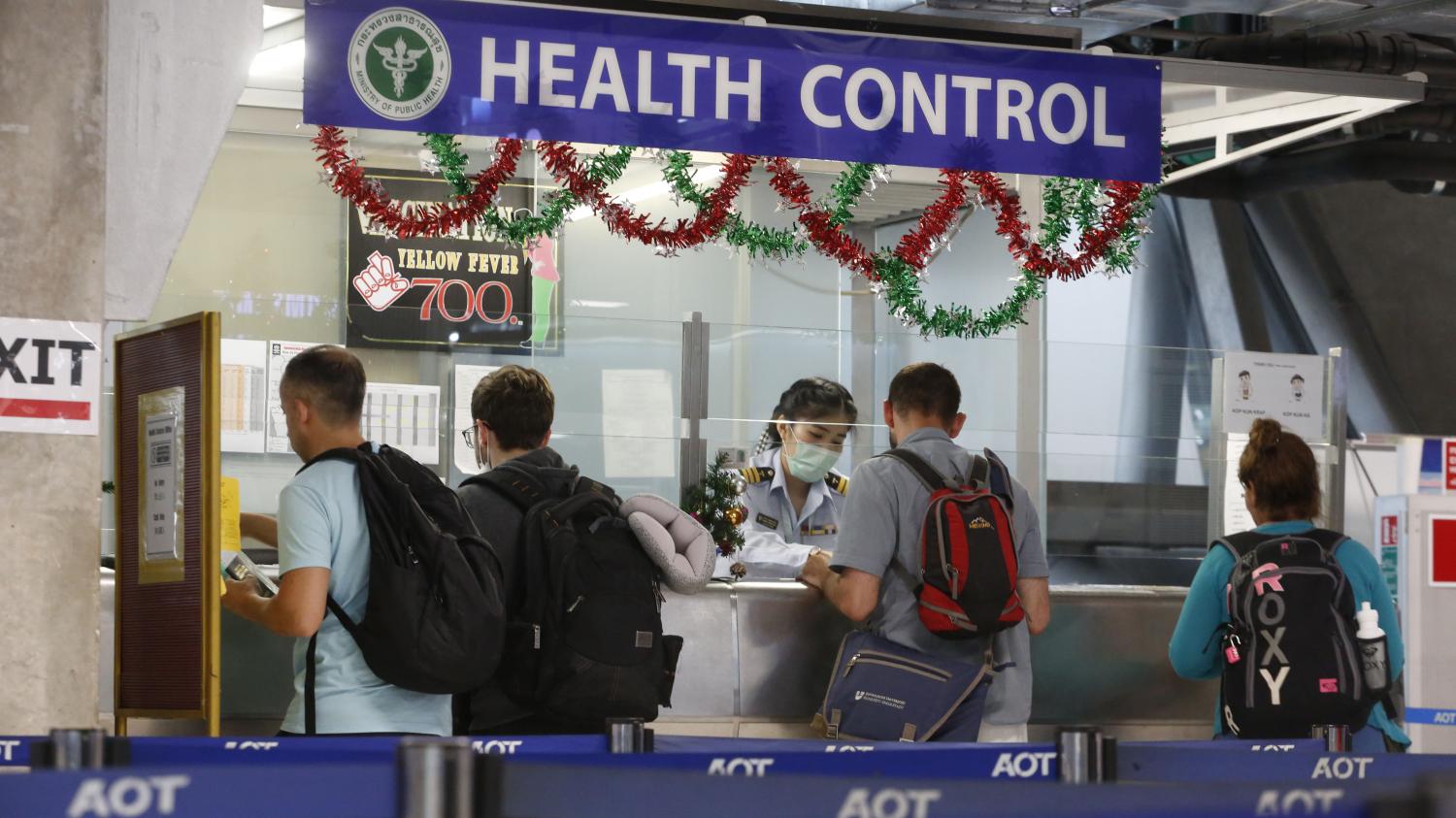 authorities “do not rule out” human-to-human transmission

From Vivaldi’s music to the night of broken glass 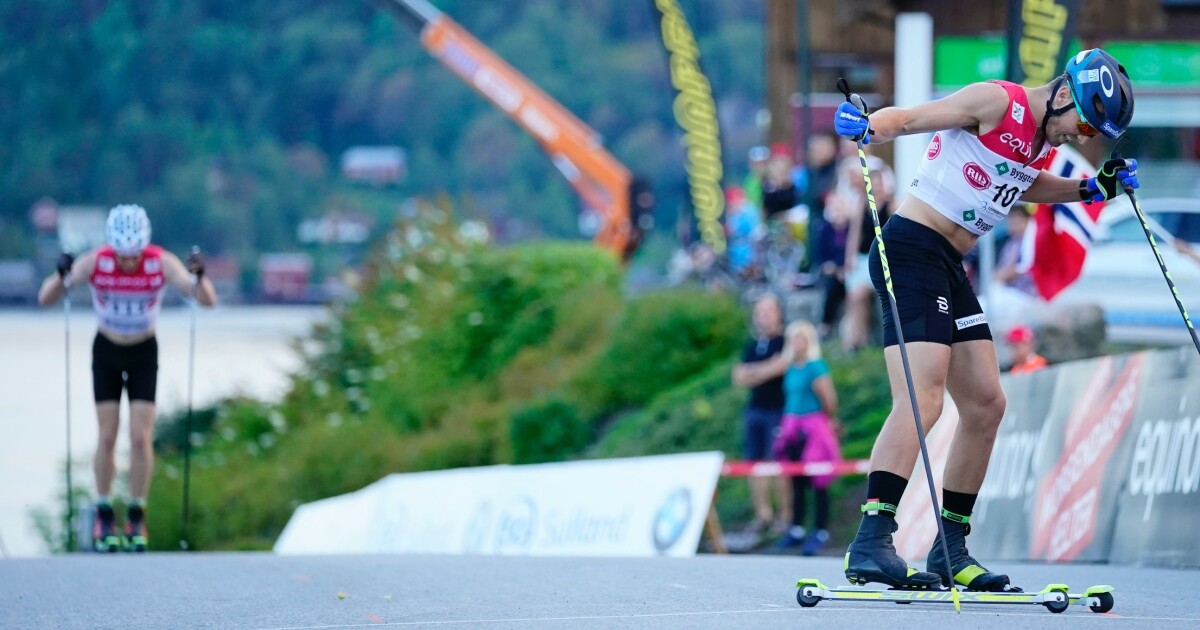 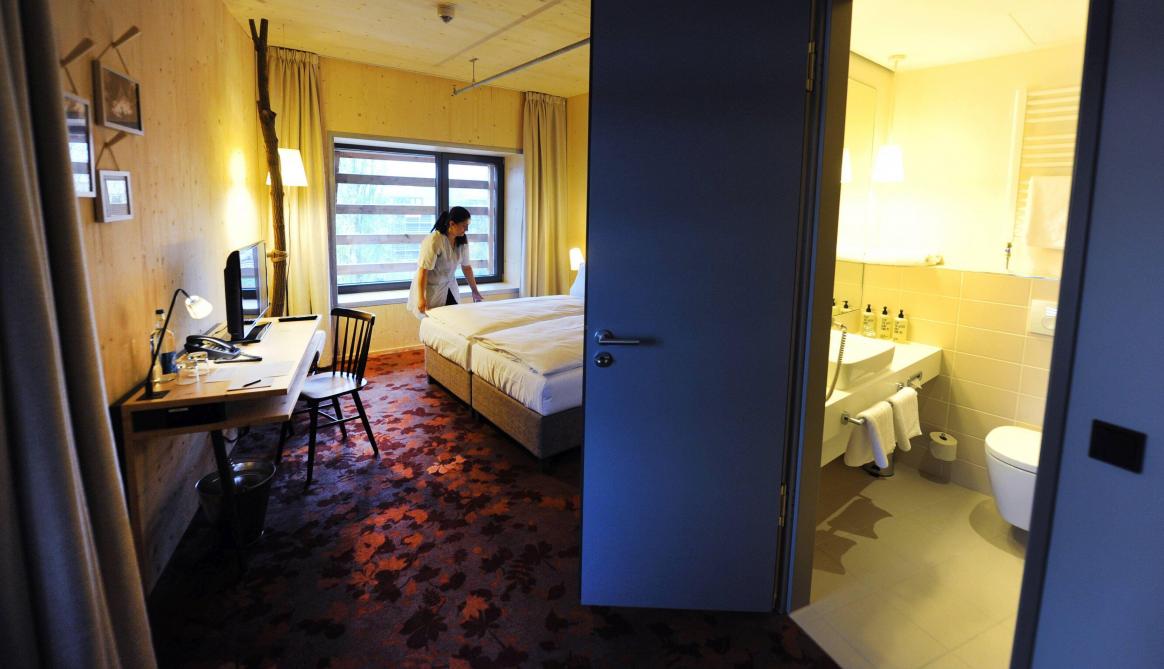 Coronavirus: Spain orders all hotels to be closed 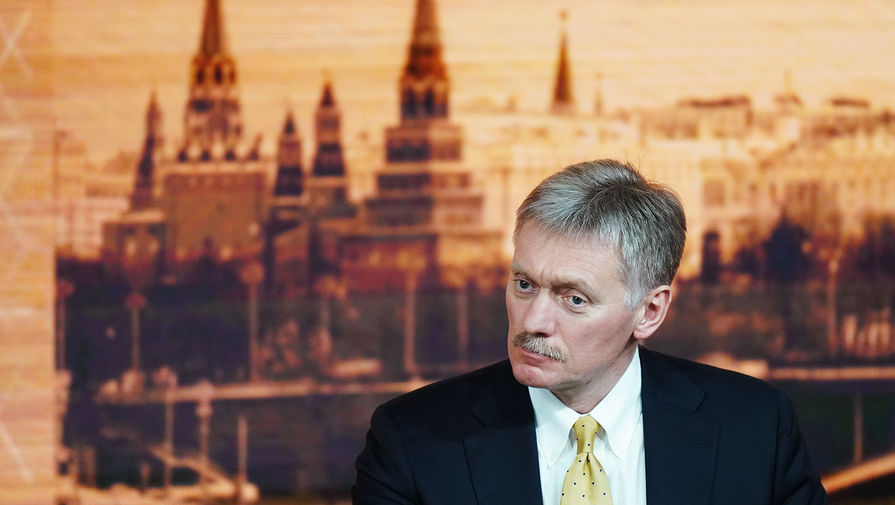 The Kremlin appreciated Trump’s desire to sign a nuclear pact with Russia – Gazeta.Ru

Romain Colucci visits the Restaurants in the heart of Dijon 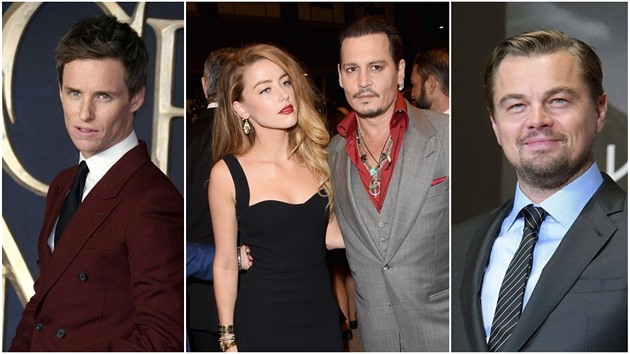 DiCaprio, Costner and Harry Potter’s successor. Depp clung to all of these, Amber said