Online platform Zwift will launch a virtual edition of the Tour de France in July. In total, 23 men’s teams and 17 professional women’s teams will come into action for three weekends over six stages, according to a press release.

The organization can count on top men like Chris Froome, Egan Bernal, Geraint Thomas and Greg Van Avermaet. Marianne Vos, Chloé Dygert-Owen, Kirsten Wild and Anna Van der Breggen are among the confirmed names for the women’s race. The Virtual Tour de France consists of six stages of about one hour.

The games start on Saturday July 4 with the first women’s stage, immediately followed by the men. The stages for both categories are held on identical courses and over the same distance. Both events will be shown in more than 130 countries.

Stages
In the Netherlands and Belgium, the virtual Tour de France can be followed via the NOS, VRT, RTBF and Eurosport. The riders and riders start with two stages on the volcanic fantasy island of Watopia. Watopia gets several visual additions for the Tour de France, inspired by Nice, this year the starting place of the real Tour de France.

The three subsequent rides will be held in the ‘French world‘ of Zwift, specially designed for the Virtual Tour de France. The fifth stage is marked as the queen stage, given the finish at Chalet Reynard, six kilometers below the actual summit of Mont Ventoux. The final stage finishes on the Champs-Élysées in central Paris.

Game rules
As in the real Tour de France, the leader’s jerseys will be awarded to the leaders of the general, mountain, sprint and youth classification. There is also a team classification. All rankings are based on a points system and are team rankings. This means that teams can switch riders between stages.

All drivers are eligible to score points for their team in each of the respective categories. A team that leads in a specific classification has the freedom to nominate one rider to wear the iconic jersey for the next stage. In addition, after each stage, a prize will also be awarded for the most combative rider, sponsored by Antargaz.

Zwift has decided not to tinker with the Virtual l’Etape du Tour de France track, allowing participants to test themselves on the same roads as the professionals. They will be presented with three stages, which will be held during three weekends in July.

The number of deaths in Brazil exceeds 260,000, and the epidemic worsens in many places 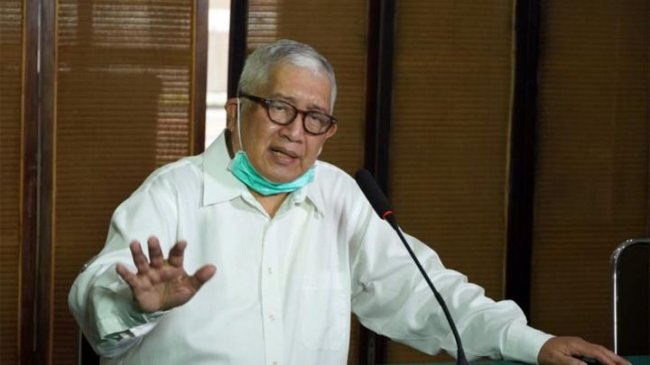 Clinical Examiner: Sinovac Can Be Used Up To 1-2 Years To Overcome The New Covid-19 Variant

Villarreal to win the 6th to prepare for the invasion of Valencia.

The River Where the Moon Rises team has deleted Jisoo from AIG!

The new restrictions are activated with infections at maximum since June

Be careful … 5 eating habits that give you better health

Stranger Things almost turned Will into a murderer

AIG almost broke! A new look, Matt Bhirani, the star of all circles