Zverev starts at tournament in New York against Andy Murray 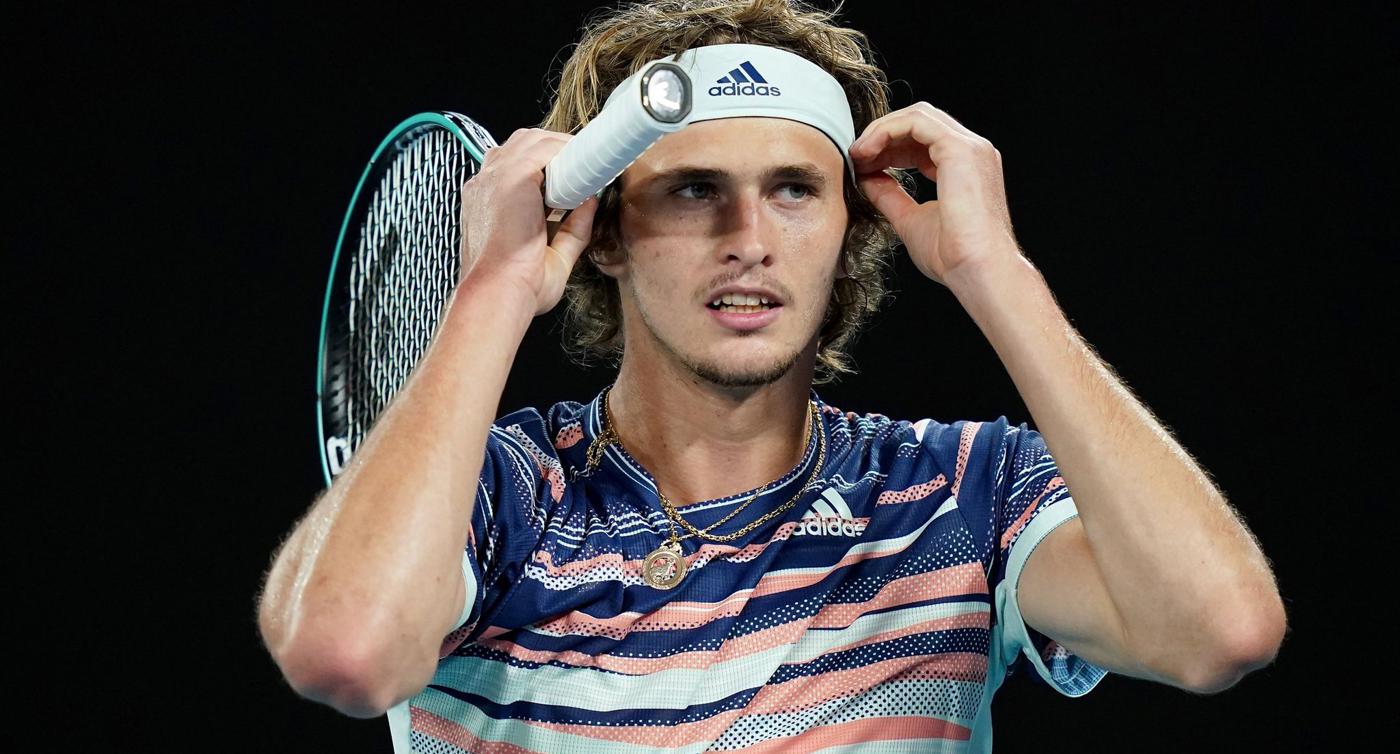 The Scot prevailed in three sets against Frances Tiafoe (USA) at the Masters tournament in New York 7: 6, 3: 6, 6: 1. Zverev had a bye at the beginning.

The second German in the field, Davis Cup professional Jan-Lennard Struff, had previously made it through to the second round with ease. The 30-year-old Warsteiner won against the Australian Alex de Minaur with a surprisingly clear 6: 2, 6: 4.

In the women’s tournament taking place at the same time, the 16-year-old American tennis hope Cori Gauff failed in the first round. Gauff was clearly defeated by 1: 6, 3: 6 against the Greek Maria Sakkari.

The $ 4.67 million tennis event was relocated from Cincinnati to New York due to the coronavirus pandemic, where it serves as a dress rehearsal for the US Open starting on August 31 at the same location. Both events are held under very strict hygiene and safety rules.

For the men it is the first tournament since the Corona break. The entire tour had been interrupted since the beginning of March. The women had already returned from their break in Palermo at the beginning of August. The only German starter is Laura Siegemund, who made her way into the main field through qualification.

Inspection delayed departure of FC Porto: ″ It is the response of the Portuguese State ″

Chiara Ferragni shows her belly to Leone, the unexpected gesture of the child displaces everyone: “What are you doing?”