Žilková is furious about Stropnický’s lover: They swept it under the carpet, I was left alone 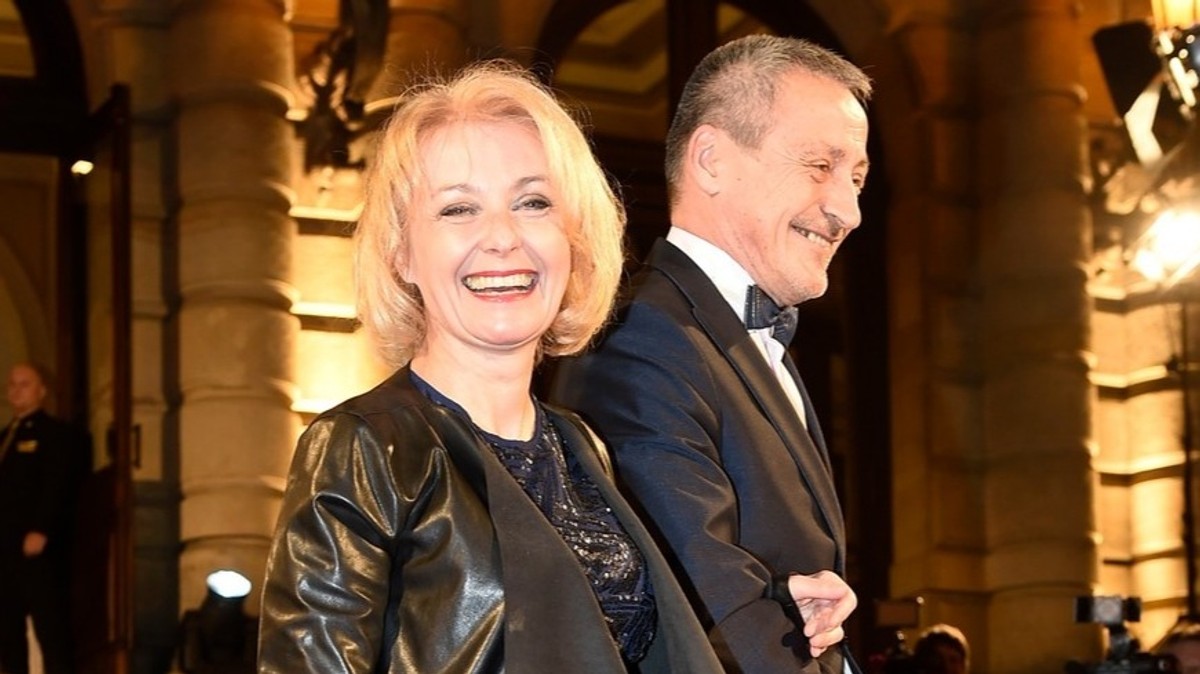 Veronika Žilková and Martin Stropnický have been two months apart, but neither of them has filed for divorce yet. The reason for the breakdown of the marriage is the mistress Stropnický found at the embassy in Israel. It may have been a violation of the embassy’s code of ethics, but the Foreign Ministry is not investigating Stropnický. And the Žilkas have run out of patience with him.

“We last saw each other in March. And I haven’t had any information from him since. I have no idea if he’s filed for divorce, but probably not. All I know is that his love affair at the embassy is not over, “ said TN.cz Žilková.

Stropnický has been ambassador to Israel for four years. Two months ago, Žilková found out from the e-mail that she no longer wanted to be with her. But her husband did not admit her mistress until a little later.

Because he traded the actress for his subordinate, there was talk of a breach of the Labor Code. But they say it’s okay. Žilková is embarrassed. “His friends in politics swept it under the rug. But it’s a business matter, I only know things in detail on a personal level, “she said.

She will not apply for a divorce herself. “That’s what the one who breaks up the family should do that. And that’s Mr. Stropnický,” she told her husband to finally sway and not prolong the painful situation.

“It is a closed chapter for me and I do not intend to comment on it. There is no chance to return. I was left completely alone with our 16-year-old daughter together, I have to take care of the horses and it is very demanding. And I don’t think any help will come. “ she concluded reconciled with the difficulties that the end of the relationship brings.

Žilková made a fundamental promise to Stropnický, concerning his mistress: 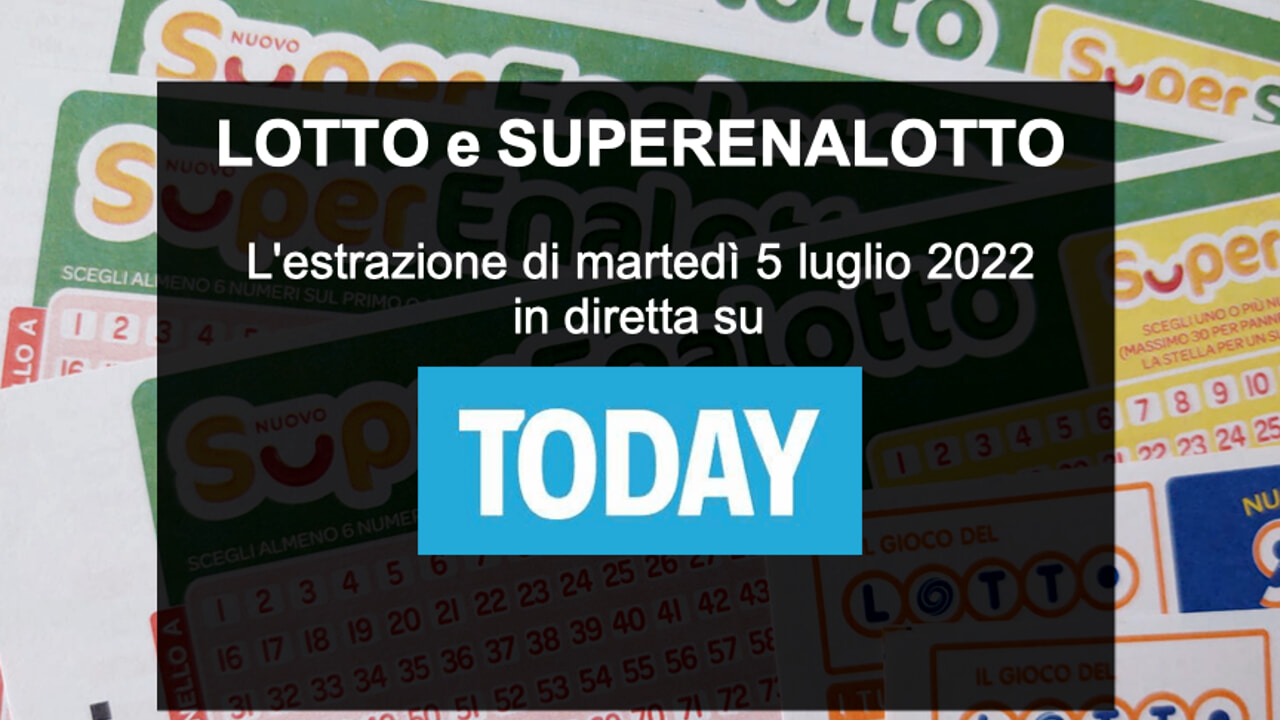