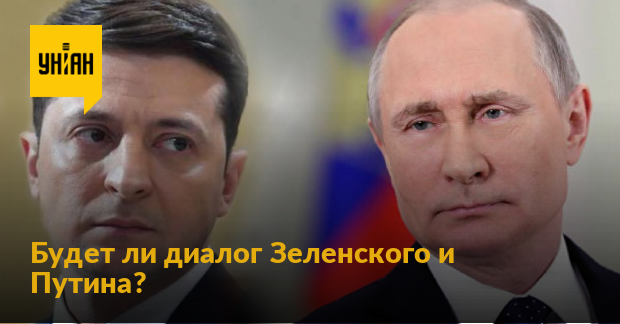 Earlier, Ukrainian President Volodymyr Zelenskyy, in his annual message to parliament, said that Ukraine would not return Donbass and stop the war in Donbass without direct dialogue with the Russian Federation.

The head of the Servant of the People faction David Arahamia explained the position on the need for direct dialogue with Russia in order to end the war on Donbass.

As a UNIAN correspondent reports, he said this on the air of the program “The right to power” on Thursday evening.

“We are not afraid (of losing power because of this position – UNIAN). It seems that we have already felt. Once there were” red “lines. There was once a historical moment when we just came to power, when it was possible to move these stillborn Minsk agreements. Then we, frankly, did not dare. We were not ready for these mass protests and so on. Then we plunged into these Minsk agreements. Everyone understands that there is no movement there. We really did everything we could. : The checkpoint was opened, the separation was made necessary, the exchange of prisoners. This is also all important, but this is not what most people expect, since they want to see a real movement. And we want to emphasize, and the President has already noted that direct negotiations are, in including a decisive step towards this. Why? Because Russia is always trying to avoid this, they say that first sit down with these unrecognized ringleaders, they say, they are a party to the conflict, “Arahamia explained.

He stressed that despite the documented facts of Russia’s support for the militants and the fact that it is a party to the conflict, the Russian Federation is “trying to do this diplomatically in such a way that they are allegedly not a party.”

“Therefore, a direct challenge to negotiations is in fact an admission that they are a party,” he explained.

As UNIAN reported earlier, Ukrainian President Volodymyr Zelenskyy in his annual message to parliament said that Ukraine will not return Donbass and will not stop the war in Donbass. without direct dialogue with the Russian Federation.

The President stressed that Ukraine does not act for international partners, but because it needs it. “And let’s put an end to this issue. Simple and honest. And we will understand: we all will not return Donbass without direct dialogue with the Russian Federation. So, either let’s do it. Or let’s not pretend that we really want to return all our territories. us “, – he stressed. 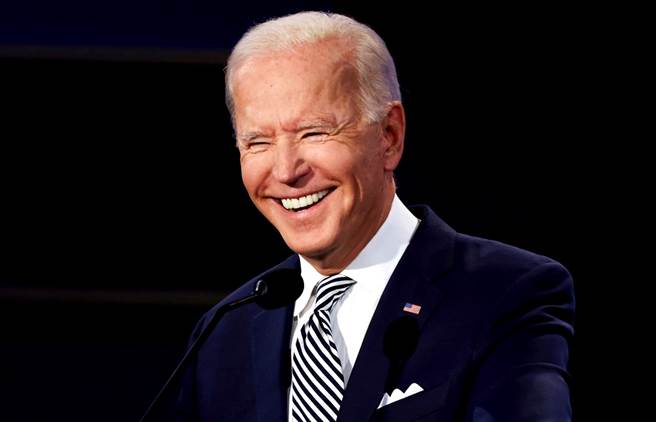 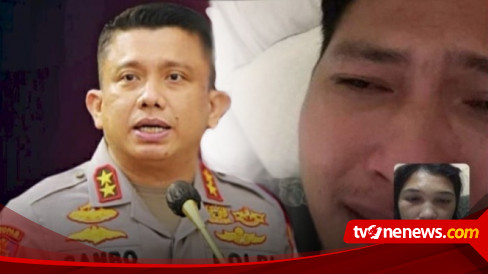 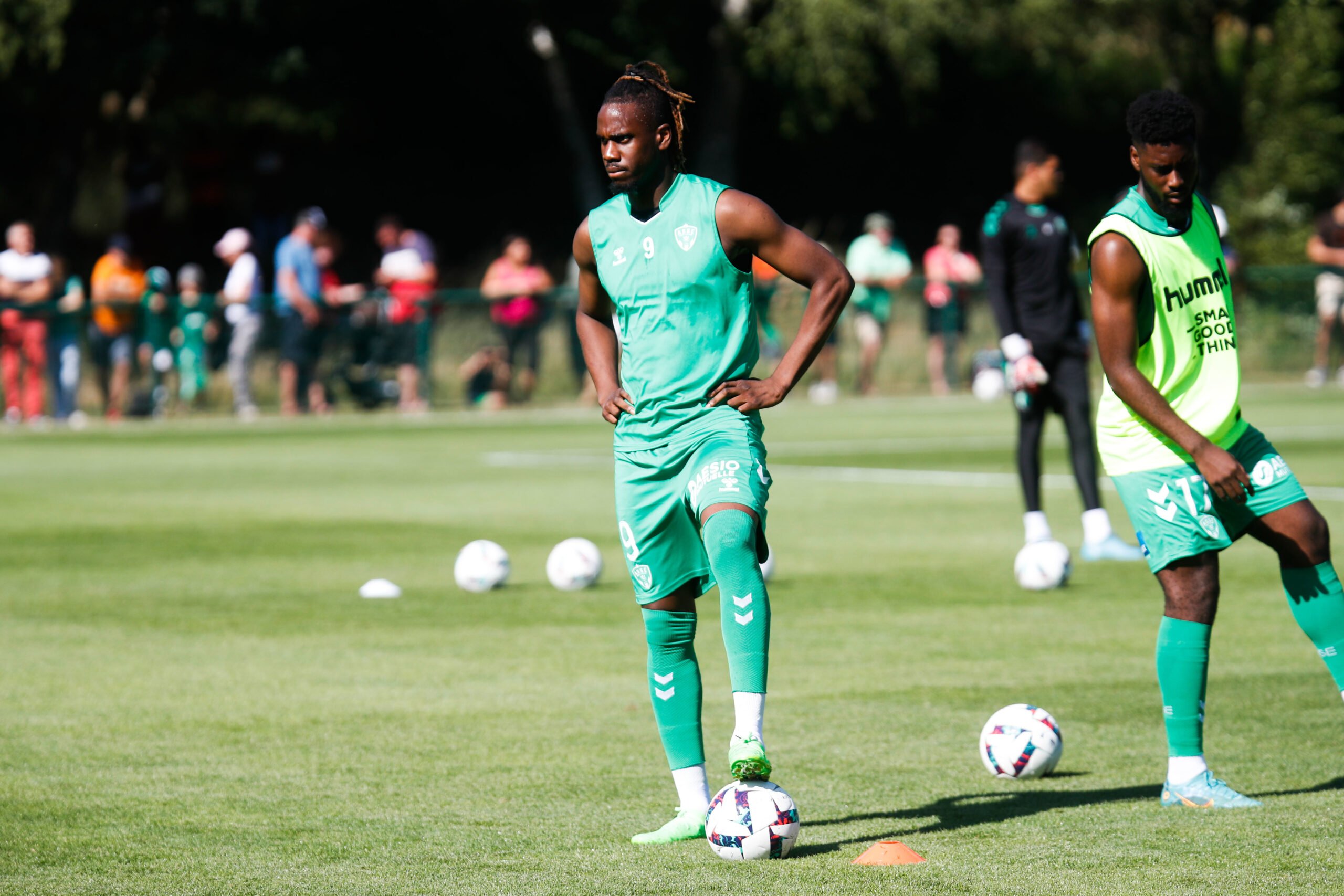 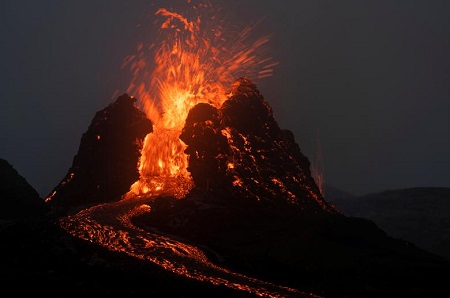 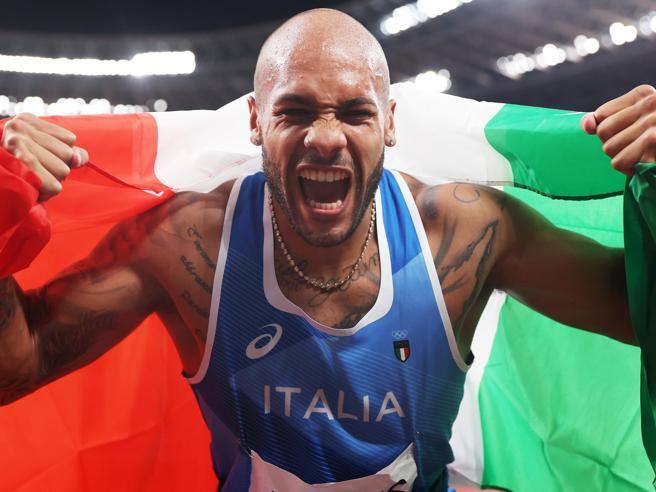 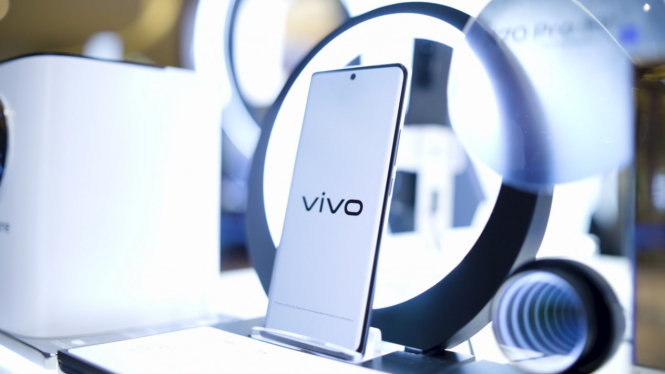