Zelensky on tariffs: there will be a normal price

Despite the increase in electricity tariffs in the world, its cost in Ukraine has remained the same as it was before the heating season, the head of state said.

In Ukraine, electricity tariffs are not growing. And this is despite the fact that its value is increasing in the world market. About it stated President Volodymyr Zelenskyy in an interview with ICTV channel.

“Our electricity has remained the same as it was before the heating season. And vice versa – the price has decreased for low-income people. We are going into the heating season with a stable policy,” Zelensky said.

He added that in some regions there are some technical issues that will be resolved.

Zelensky recalled that at the meeting of the Congress of Local and Regional Authorities, which took place in Kiev on September 30, he was signed a Memorandum between the Cabinet of Ministers, Naftogaz and representatives of local authorities that tariffs will not increase.

“NAK Naftogaz of Ukraine and the central government guarantee two things: a specific stable price and a stable volume (of gas – ed.). Further there are technical issues, legal and political issues of some local authorities. All this, I am sure, will be settled, and all will receive – I cannot say that at the desired price – but in any case it will be a normal price, “the head of state said.

According to him, the head of Naftogaz of Ukraine, Yuriy Vitrenko, was tasked with communicating with representatives of local authorities and helping in solving energy problems.

Zelensky also commented on the situation with the completion of the Russian gas pipeline Nord Stream-2.

Zelenskiy added that the government plans to prepare a “transformation of Ukraine’s energy security”, which will soon be presented to citizens.

Zelensky: Ukraine has enough gas for the population


News from Correspondent.net in Telegram. Subscribe to our channel https://t.me/korrespondentnet A policeman got drunk like a Cossack, a man hit VIDEO 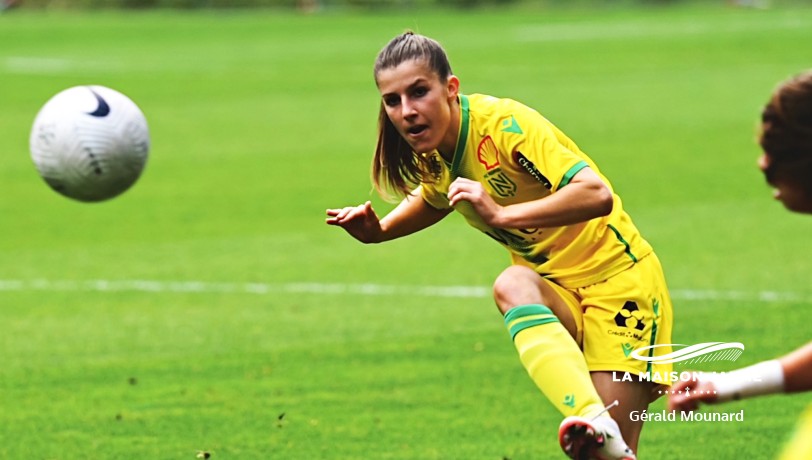 The “Great America” ​​threatens the Atlantic 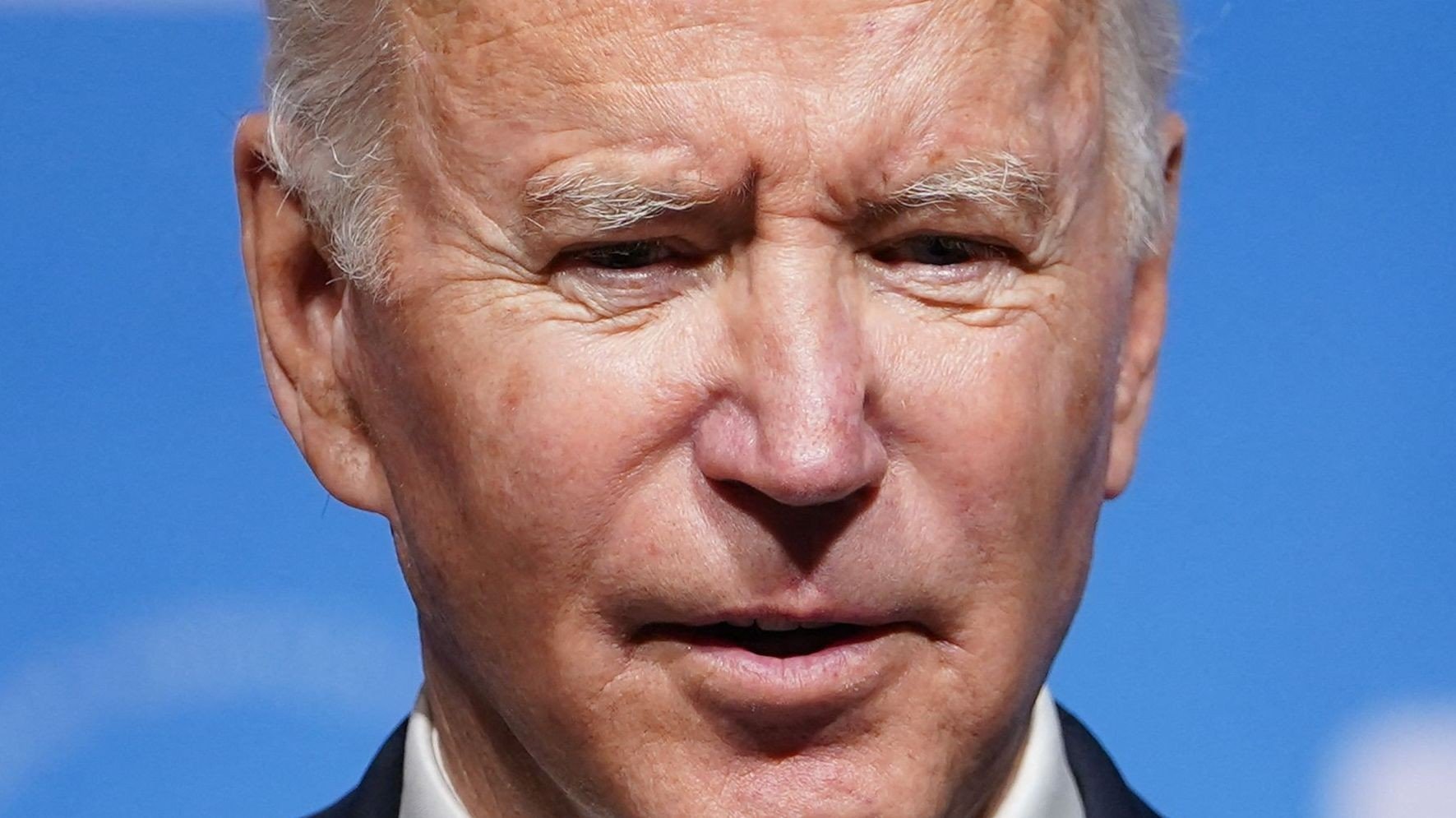 Donald Trump, Joe Biden | What Biden is doing now is the same thing he ragged Trump for