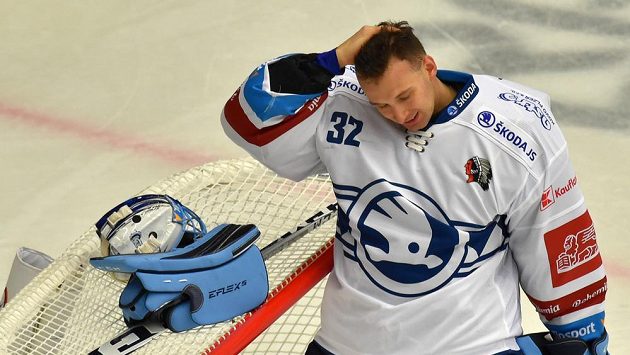 While the Czech team was not good enough for the Swedes (1: 4) at the premiere in the Olympic season, the Finns dealt with the young team of Russia on Thursday and won 3: 0.

“The Finns will be strong, they have a lot of great hockey players there, but it’s mainly about us; to do the things we have to do, to be where we are to be, to have a commitment, and when we have a chance, we just need to to use them, “said assistant coach Martin Straka.

A certain uncertainty accompanied the start of Michael Špaček, who missed Thursday’s training due to a cold in Linköping, but his condition has improved and he should not be missing from the line-up. “It’s a series that plays well, the duo Matěj Stránský and Špaček work there. They’ve scored a lot of goals last season and it’s hard to tear them apart. They’re the leaders we can count on in every match. We believe Michael he can get together enough to go to the match, “said second assistant Jaroslav Špaček after today’s training.

The Finns entered Karjala victoriously, they decided in power play

“The Finns are incredibly fast, they have a good transition from defense to attack and I think the Russians lagged behind them. The Finns put a lot of pressure on them. It cost a lot of energy. The Finns played compactly and have a strong team built for this tournament. I think it will be a good challenge for us, “said Jaroslav Špaček to the nearest rival.

The two teams last clashed at the beginning of June at the World Cup in Latvia, where the Northerners won 1-0. During the last season of EHT, each of the teams scored two victories, while a year ago the Czechs celebrated their victory at Karjala 2: 0.

They sang the anthem enthusiastically, and the teacher also came to cheer on the heroine Pejšová

“I may be waiting for an even more gritty match than we played on Wednesday with the Swedes. The Finns will definitely have a well-prepared tactic, as they always have. They will be uncomfortable, they will skate a lot and it will definitely be a difficult match,” with Finnish hockey rich experience thanks to working in the Finnish highest competition, where this season they defend the colors of the Pelicans Lahti team.

“The Finns play a slightly different style than the Swedes, but basically it will probably be a similar match. The home team have a very experienced team, but I think it’s mainly about us if we make mistakes and the like. We have to stick to our system and that “What we want. Then it will be fine. I hope that we will prepare well and we will win this time,” added another forward Filip Chlapík.

On Sunday, the national team will close the tournament with a duel with Russia from 12:30 CET.

PrevPreviousSynopsis The Bond of Love November 13, 2021: Al’s suspicions are getting stronger Irvan Evil, this figure is a key witness
NextPowerful travel brake: – You can not regretNext 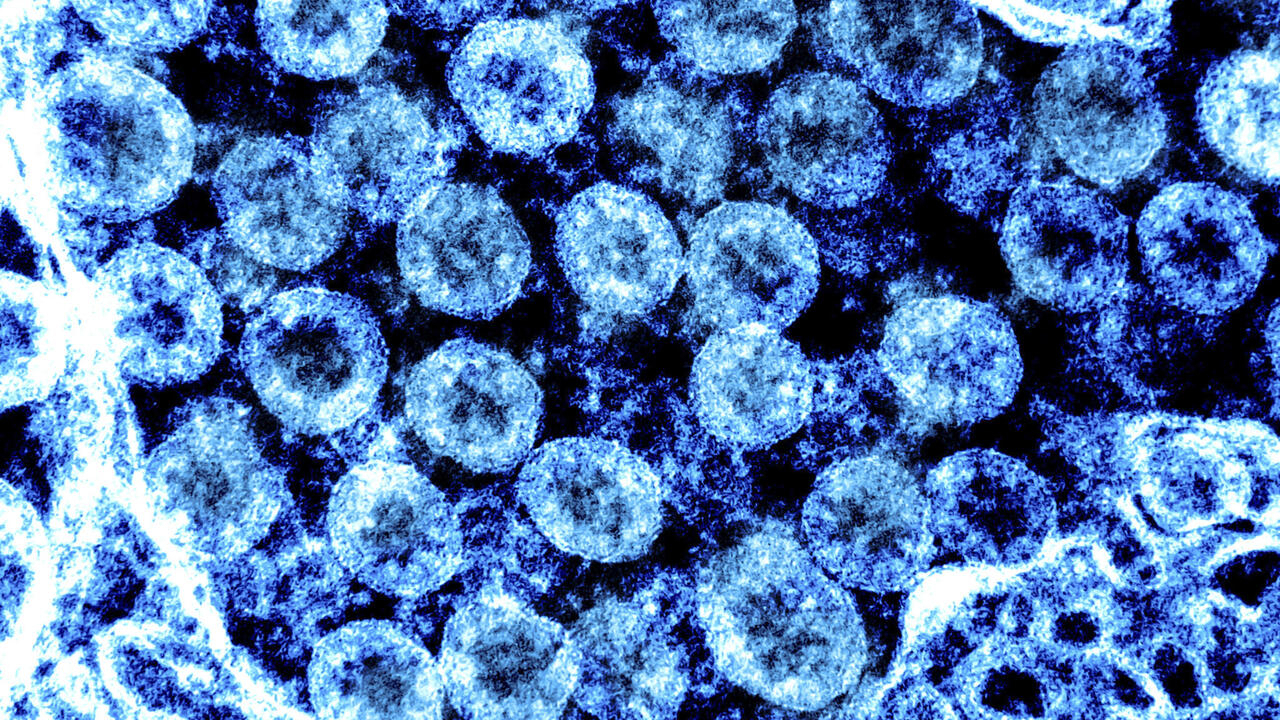 Sharp decline in Wall Street stock indices. The company, however, has grown its shares by 25 percent

The program of Liepaja International Star Festival is announced

How expensive buying a home including all costs really is 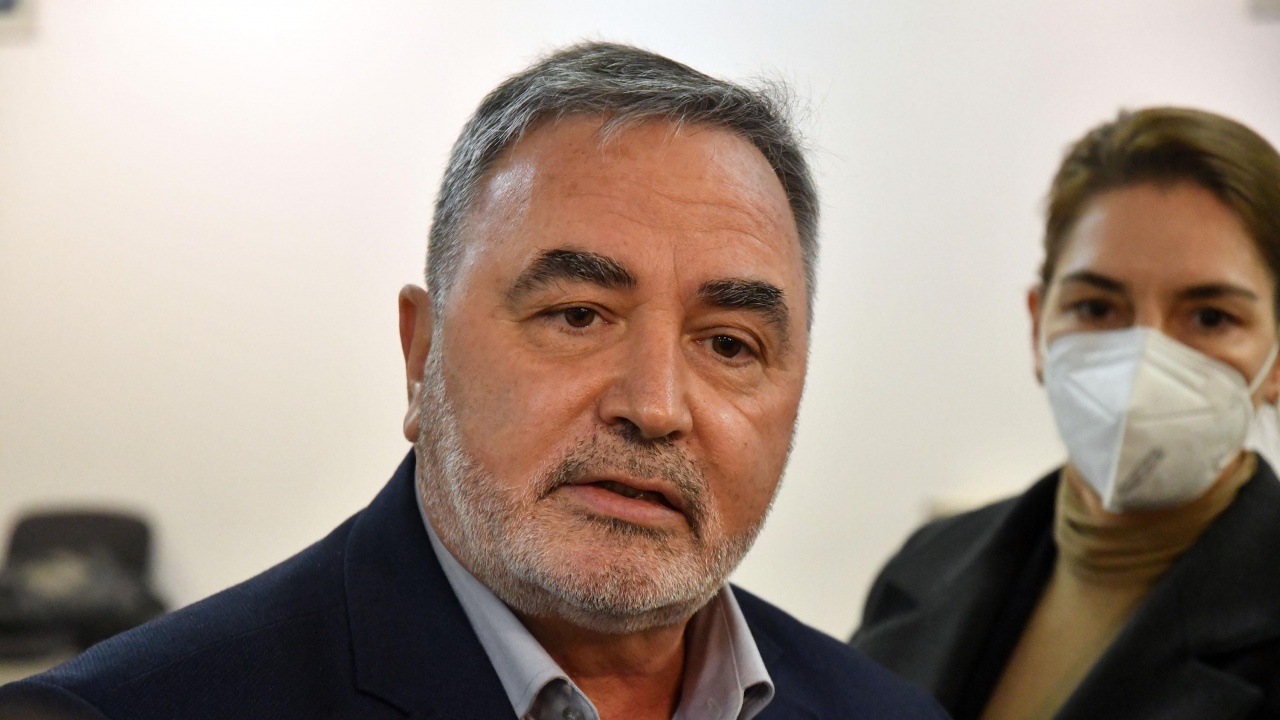 Assoc. Prof. Kunchev: We are considering a serious tightening of measures – Diseases 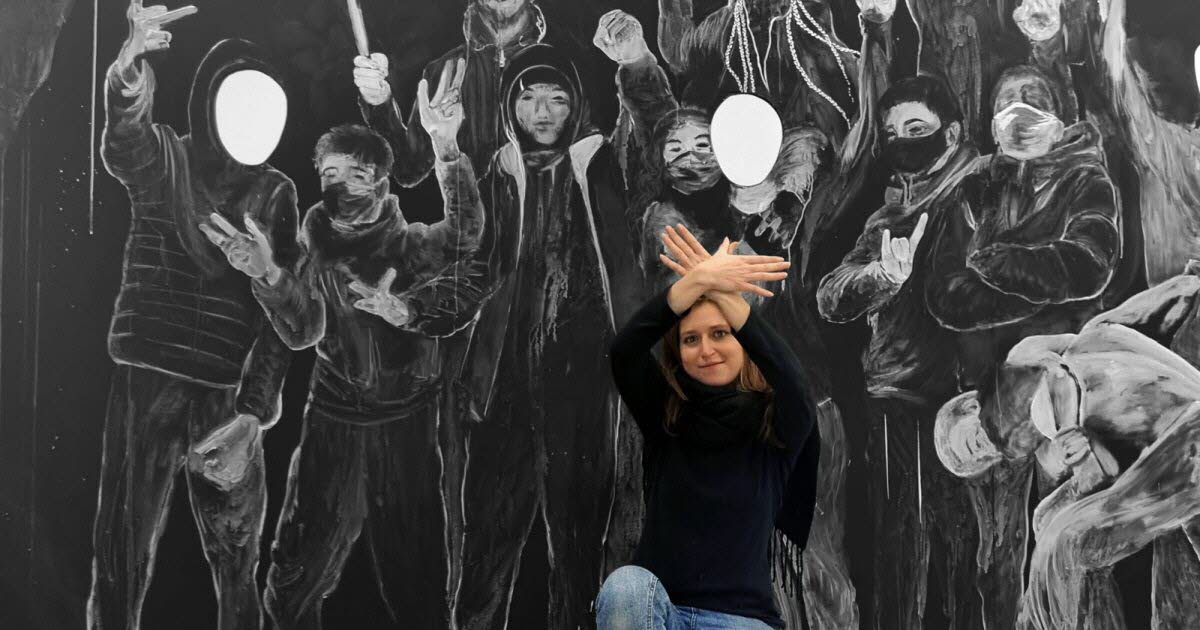 Brits are preparing for an end to all restrictions | Abroad