Youth sectors: in Italy no one like Atalanta, in Europe we are behind. Milan better than Inter, Juve struggles | First page 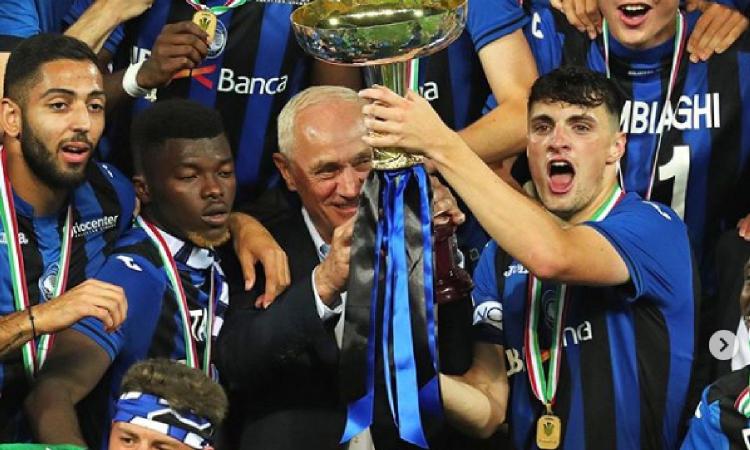 What is the most productive youth sector in Italy? The answer in recent years is somewhat obvious and has black and blue colors of Atalanta. The Bergamo club represents excellence for the young people of our country and the data is also testified by Cies, il Football Observatory which annually collects data and curiosities not only on the top 5 European leagues, but on all 31 Uefa leagues. In the last report published under observation, the number of players that each club forms and that today are part of our leagues was put.

ATALANTA LEADER BUT A FIGURE REWARDS AC MILAN – In accordance with the UEFA definition, the training clubs are those in which the players have been for at least three seasons between the ages of 15 and 21 of age. Among Serie A clubs Atalanta leads the table with 20 players while the second club is Milan with 18. However, there is a fact that rewards the Rossoneri, namely the average age that its products have today when they are used on the pitch: only 24.2 years, a sign that the growth path of the Rossoneri youth is giving the right fruits, while the path of Atalanta starts from further away.

THE OTHER OF ITALY – Rome and Inter follow with 15 players, then there is the Fiorentina with 13 and last among the big la Juventus which stops at 12. Among these, the Giallorossi club is the formation that sees its products from the nursery play more games on average a year, about 18.4 games per season, a sign that the talents “made in Trigoria” they have the strength to be able to earn important minutes on the pitch compared to their colleagues, for example, who grew up in Inter (13.8 games per season on average) and Juventus (12.5 games per year on average).

WE ARE BACK IN EUROPE – Data that make us think because although positive, even in the excellences of Atalanta and Milan, they are far from those of the other teams not only in the Big 5 championships, but also in all of Europe. By counting only Serie A, Liga, Ligue 1, Bundesliga and Premier teams and players, Real (43 players), Barcelona (32) and Lyon (31) dominate, but expanding the discussion to the 31 leagues in Europe, the gap becomes impressive and sees Partizan Belgrade at the top with 85 players trained in its nurseries, followed by Ajax (77) and Dinamo Zagreb with 71. No top club in Italy enters the top 50, there is still work to be done.

Benfica, Ajax and Barcelona recorded the best weighted scores for player training in the 31 major European divisions, while Real Madrid, Barcelona and PSG top the weighted league table for currently active players in the five major European leagues. Lists of players trained per team are available upon request.