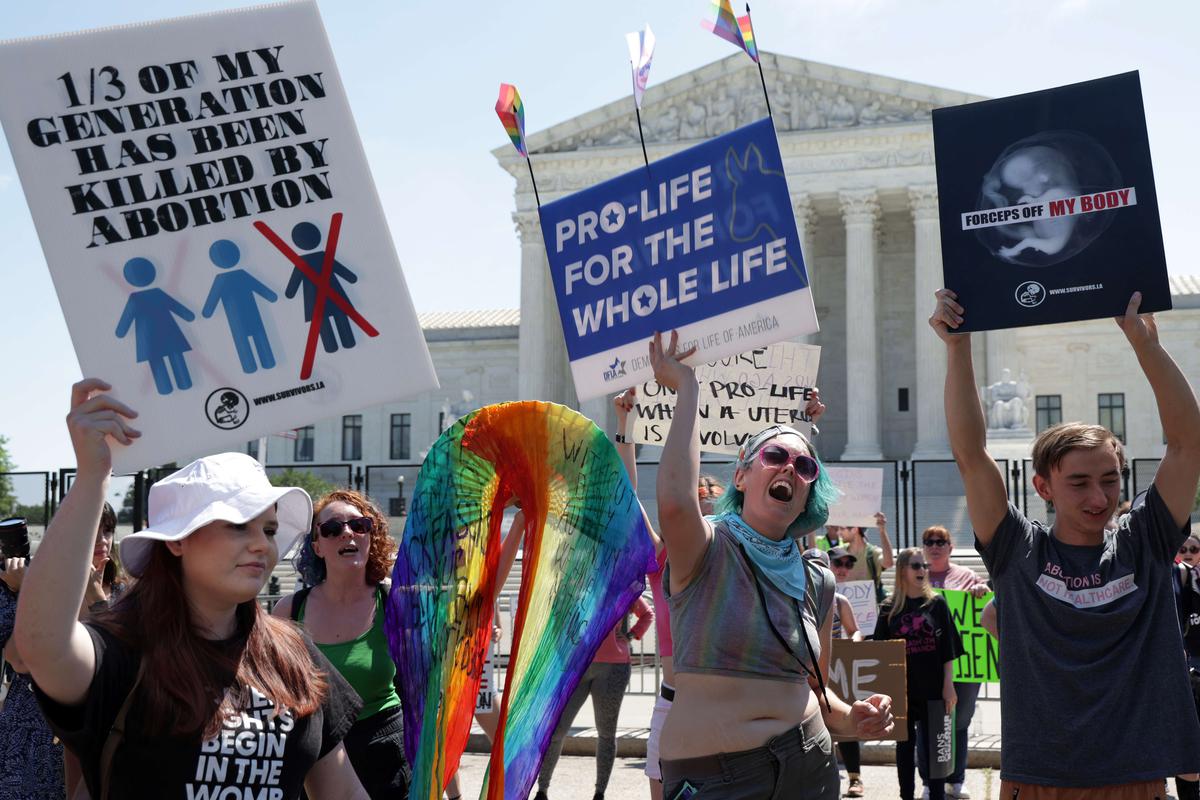 But looking back, she regrets they weren’t there. “I was afraid someone would see me because my mother was very involved in the church and I was afraid someone from the church would be there,” she explains. “I was hoping nobody was there, but at the same time, I wish someone was there, because that might have given me the courage to say I don’t want to do it.” Diana Villanueva, 53, is from El Paso, Texas. Now a mother of three, she coordinates the local branch of a spiritual retreat for women who, like her, regret their abortion.

“It’s not your body”

Conceived by psychologist Theresa Burke, “Rachel’s Vineyard” draws on scripture and describes itself as helping to “rebuild and heal hearts broken by abortion.” “An abortion affects you,” says Diana Villanueva. “At first you just want to get rid of the problem, so you don’t think beyond that. You want a solution,” she said. “But after going through that, you wonder about what you did. This is where you start to feel remorse,” she explains.

Diana Villanueva’s approach to abortion is strongly influenced by her religion: “Many of these women say my body, my choice. (But) it’s not your body. Your body belongs to Christ,” she argues. Texas is one of the states leading the battle to restrict access to abortion. On Friday, the Supreme Court overturned its landmark “Roe v. Wade”, which since 1973 guaranteed the right of American women to have an abortion, and left the choice to the States to ban abortions or not.

In El Paso, the birthplace of Diana Villanueva, there are no more clinics practicing abortions. But she finds herself on the front line in the fight, because she is a neighbor of New Mexico, where abortion is still legal. On the other side of the border is the town of San Teresa, where women wishing to have an abortion can go. But Texas law says anyone who helps a woman have an abortion — even the driver of an Uber vehicle that would take her to the clinic — can be held liable.