Youngest top magistrate in the country Ine Van Wymersch (40) writes the life story of a woman planning euthanasia: “I understand her will to die” | Psycho | Nina 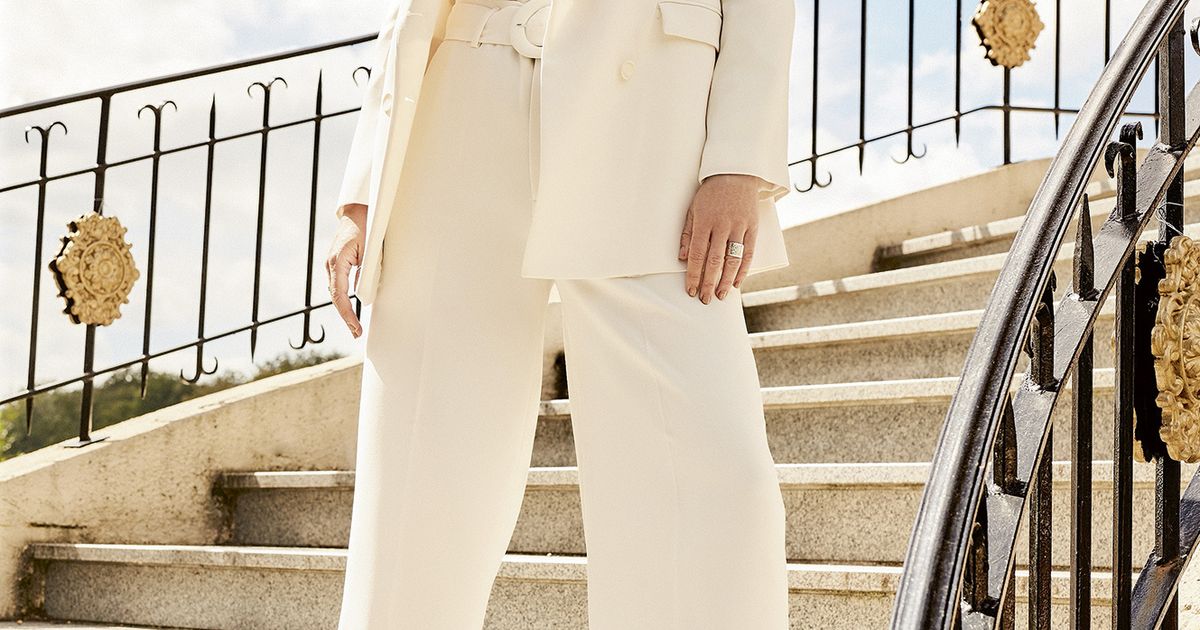 Appointment at her home in Overijse. “Sorry, I’m going to be late”, Ine Van Wymersch has already announced on the way. The public prosecutor of Halle-Vilvoorde leads an unpredictable life, but once at her kitchen table, there are certainties: her four children pass in review. A son (10), daughter (12) and almost nine-year-old twins come to ask Mum’s attention, between tennis training and dance class, between school work and pets. “They got rabbits this week”, laughs Ine.

In front of us is a top magistrate with a big mother’s heart. It is precisely this combination that has ensured that she unleashes a book into the world. ‘When your cradle is on quicksand’ is the life story of 53-year-old Elvire (a cover name, ed.). Elvi wants euthanasia for unbearable psychological suffering. She has been left to her own devices since birth. Abused from childhood. Cast away. Raped. Beaten by aggressive men. She becomes homeless due to a divorce, has no income and ends up in a depression, after which the judge assigns her three children to the father: Elvi cannot be a mother and therefore she wants to die. She can only die when she explains in a letter to her children what drives her to euthanasia. That suicide note is a book today.

You have read 11% of this article

Unlimited access to all articles on HLN.be and in the app. Stop when you want.

Every day the digital version of the newspaper and access to all articles. Stop when you want.

The paper weekend newspaper in your mailbox every Saturday and full digital access every day. Stop when you want.

Every day the paper newspaper in your bus and full digital access. Stop when you want.

In New York, opening of the spectacular “The Edge” observatory