Young people with cancer often stop unintentionally even after their recovery 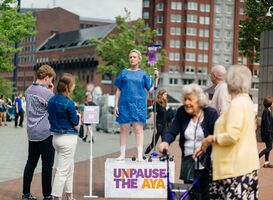 According to the AYA Jong & Kanker Foundation, young adults with cancer are still too often an invisible group. In contrast to the majority of cancer patients, mainly those over 60, these young people still have most of their lives ahead of them and are often in top gear when they become ill. “This group has age-specific questions about whether they can still go out and play sports, have children and buy a house after treatment,” says Kim Gringhuis-Ottens, experience expert and one of the founders of the foundation. “But there are still too few places for them to ask those questions.”

The nearly 4,000 young people who develop cancer each year are called AYAs: Adolescent and Young Adult, or young adults who are first diagnosed with cancer between the ages of 18 and 39. They are characterized by the major benchmarks that many people go through, such as a first job, a first home and a first child. A cancer diagnosis puts a thick line through many of those plans.

One of the AYAs who can confirm this is Anne de Bruijn (21) from Haarlem. At the age of nineteen she was diagnosed with leukemia. “I had just left home and started my studies at Erasmus University. When the doctors told me that I had to stop my studies because of the treatment, I thought, ‘Great, don’t take that away from me’. I don’t want cancer to ruin my entire life because the disease will leave me behind in everything. I want to be able to tell the same stories as my friends,” says Anne. To her great frustration, she was treated in the hospital the same as her much older fellow patients and little attention was paid to the things in her life that are important to her, such as her studies and social contacts.

With the Unpause the AYA campaign, which started today, the AYA Jong & Kanker Foundation draws attention to this invisible group of cancer patients and the age-specific care that is often still lacking. “The living statues symbolize the literal standstill of the lives of these young adults, both during and after the illness,” says Gringhuis-Ottens. The living statues are located in various busy places where the standstill of their lives is particularly noticeable: the ‘koopgoot’ under the Coolsingel and the Kruisplein in front of Rotterdam Central Station.

One of the AYAs who act as a living statue today is Niek de Jonge (29). He was diagnosed with cancer at the age of 22; a brain tumor with later metastases. “The metastases in my back have caused a spinal cord injury, which means that I am now in a wheelchair and have been completely rejected,” says Niek. “My dreams of working as a mechanical mechanic, but also going out with friends, were gone in one fell swoop.” He would have liked to have received more emotional support from professional care during his treatment. But even now, seven years later, he does not always feel as well supported as AYA. “For example, when the University of Twente offered me a workplace, but I did not receive approval from the authorities involved, so I am still standing still.”

In addition to raising awareness for this specific group, the foundation also wants to raise money with Unpause the AYA to fund various projects that are crucial to make age-specific care accessible to young adults with cancer. Achieving this goal requires more scientific research, more AYA practitioners trained, and ultimately all AYAs recognized and accomplished in a way that suits them.

“Because not only during your illness, but also for a considerable time afterwards, this illness can disrupt your life. For example, you are not eligible for insurance, mortgages and certain benefits. Social and romantic relationships also come under high pressure because cancer makes the future so uncertain. That is why this form of care, in addition to the medical side of the disease, is extra important for this age category,” says Gringhuis-Ottens. 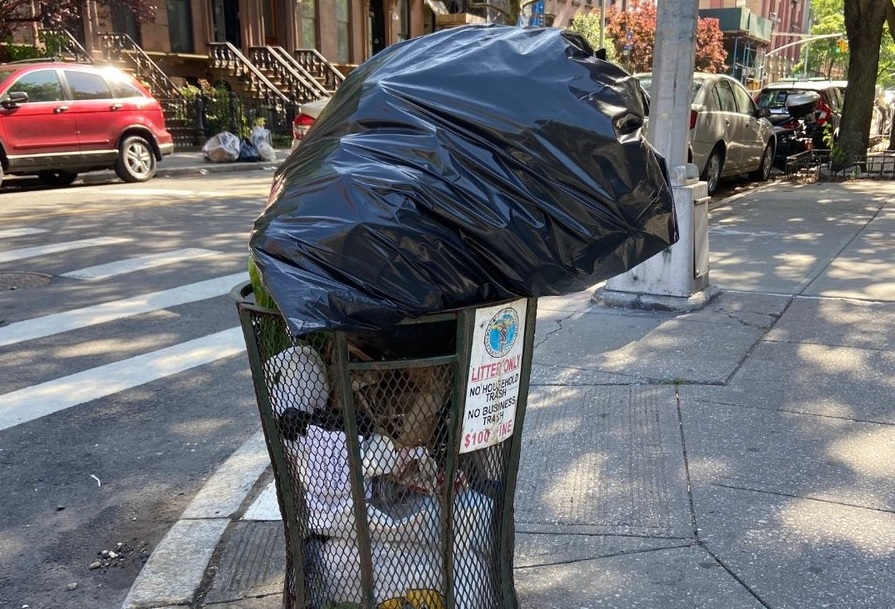 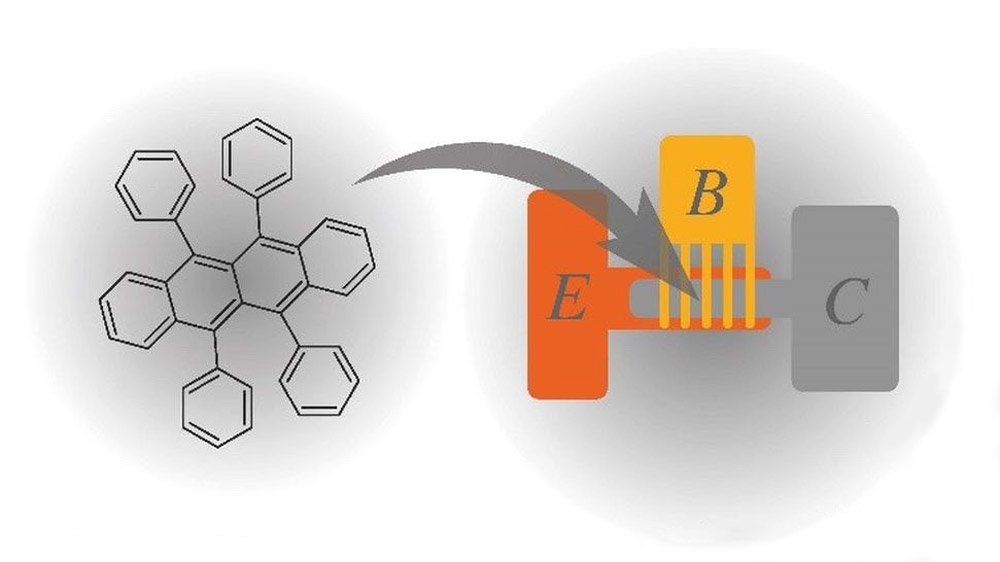