MEXICO CITY, May 25 (EL UNIVERSAL).- The relationship between the coach of the Mexican National Team, Gerardo Martino and Javier Hernández was once again a topic of conversation due to a probable meeting between the two.

Regarding this meeting, Yon de Luisa, president of the Mexican Soccer Federation, preferred not to get involved.

“The theme of Javier (Hernández) and ‘Tata’ (Martino) belongs to Javier and ‘Tata’, any comment that comes out of them will be welcome,” said Yon after presenting the Vive mi Selección experience.

The last time that Gerardo Martino summoned Javier Hernández was in September 2019, after that, he has practically been erased from the lists.

During this 2022, the Argentine strategist was questioned and criticized for not including “Chicharito” for the qualifying matches for the Qatar World Cup 2022 despite the lack of a goal in the Tricolor and just, when Hernández was in a scoring streak with the LA Galaxy.

This week there was talk of a possible meeting between the coach and the striker, an aspect in which Yon de Luisa reiterated, “We leave it to the two of them, the chances are created by them.”

Hernández registers five goals in 13 games with the Los Angeles team in the current MLS campaign.

The Mexican National Team is focused on the friendly match that it will hold against Nigeria on May 28. 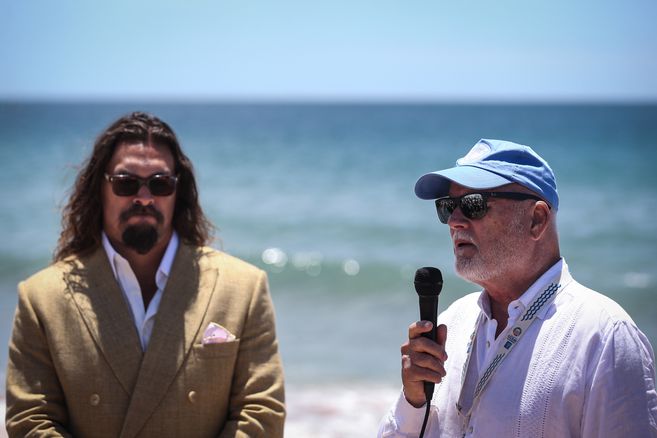