Home » Technology » Xiaomi 11T Mobile Review: Is It Worth Your Purchase?

Xiaomi 11T Mobile Review: Is It Worth Your Purchase?

The Xiaomi 11T is one of the first phones to land in the West without the classic “Mi” branding. It went on sale with its brother, the Xiaomi 11T Pro, a little more expensive and elegant.

The phone is very similar to the Xiaomi Mi 11, albeit with a few tweaks, such as faster charging speeds, a revamped design, and a slightly different camera setup. I have been testing the Xiaomi 11T for the last few weeks to see how it performs on a day-to-day basis.

The Xiaomi 11T is available in three colors: Moonlight White, Sky Blue and Meteorite Gray. Sadly, the design is uninspiring and generic – it’s hard to distinguish this phone from the ever-growing market.

Make no mistake, this is a big and bulky phone, with dimensions of 164.1 x 76.9 x 8.8 mm, which makes it bigger and heavier than the Mi 11. In everyday use, the phone does not it is the most practical to slip into pockets – particularly if you are wearing women’s jeans.

The only good thing about this phone’s size is that video playback looks great on that big screen. The body itself is made up of a sturdy aluminum frame, along with a polycarbonate rear that houses a sturdy rectangular camera module.

Although the back is so reflective that it can double as a hand mirror, it also picks up a lot of fingerprints if not covered with the accompanying case. Also, it doesn’t feel like a high-end phone like its higher-end rivals.

The phone comes with an IP53 rating, making it dust and splash proof. It has a USB-C slot for charging, plus a dual SIM slot, but it doesn’t have a microSD card slot. There is also a side-mounted fingerprint scanner for biometrics, which I found to work well.

The Xiaomi 11T has a 6.67-inch flat screen, FHD +, AMOLED and Corning Gorilla Glass Victus. The selfie camera on this phone is at the top center of the screen.

This is enhanced by a 120 Hz refresh rate, which offers smooth images. Unfortunately, there is no VRR (Variable Refresh Rate), so you can choose between 60 and 120 Hz. The phone also has a touch sampling rate of up to 480 Hz and supports more than a million colors.

The specifications on the paper are just as good in everyday use. The phone is bright even in direct sunlight and provides excellent colors and details for watching videos and playing games, it is undoubtedly one of the most outstanding features of the 11T.

Like many other phones, the Xiaomi 11T does not include a 3.5mm headphone jack. However, the dual speakers produce punchy sound, and there is support for Dolby Atmos. If you’re desperate for private listening, you can always go for wired headphones via USB-C, or connect a pair via Bluetooth.

You can get the Xiaomi 11T in two configurations. Both come with 8GB of RAM, and then 128GB of storage, or 256GB of storage.

This is combined with the MediaTek Dimensity 1200-Ultra sensor. Although it is still a flagship chip, it is not as powerful as the Snapdragon 888, which houses the 11T Pro. That said, the Xiaomi 11T is still powerful when it comes to numbers.

Our official benchmarking tests show that it is on par with phones like the Nord 2 and Pixel 6.

The performance on a day-to-day basis is impressive too. The phone is fast and capable of multitasking without any lag.

Occasionally it gets a little warm when doing heavy work and charging. However, so far this has not affected the performance of the phone.

The Xiaomi 11T is packed with a triple rear camera setup. This is led by a monstrous 108Mp lens with an aperture of f / 1.75, which is complemented by a Samsung ISOCELL HM2 sensor that is also seen in the Pro version of the 11T.

I liked the images produced by this camera. They’re clear and sharp, and the colors look real and not over the top, something that cheaper phones tend to offer. The quality of pictures taken indoors decreases compared to those taken in broad daylight, but this is quite common on mid-range phones.

The portrait mode of the rear camera sometimes has trouble locating the subject in the background, so it’s not as intuitive as other phones I’ve tested. However, when a shot was achieved, it had just the right amount of background blur.

Night mode is activated automatically on this phone, which raises the colors, but is nothing remarkable. There is an option dedicated to night photography, but it takes forever to shoot and the results it offers are barely perceptible compared to those obtained with the automatic option.

The 8Mp ultra-wide sensor has a decent field of view, but there is a noticeable drop in quality compared to the main camera. Best for travel or large group photos. Otherwise, stick with the main camera whenever possible.

A unique feature of the 11T series compared to other mid-range rivals is the inclusion of a 5Mp “telemacro” lens, which can be used for both 2X telephoto and macro photography. The 11T is decent in both, which is unusual for a phone at this price point.

On the front, there is a 16Mp selfie camera. The portrait effect seems more reliable here than it does on the main camera, although I sometimes found it difficult to find the most optimal lighting conditions in my very bright office. That being said, I was impressed by the images taken here, with accurate colors and good textures.

Video can be recorded up to 4K at 30fps, although there is no optical stabilization.

The Xiaomi 11T packs a large 5000mAh battery, which unsurprisingly offers solid use. You could easily use this phone, watching Twitch, using social media, and more for about two days – as long as you keep the refresh rate at 60Hz.

If the refresh rate is raised to 120 Hz, the battery drains faster, but not as much as what I have seen in rivals.

A 67W fast charger is included in the box. This charger can take the battery from being empty to 87% in just 30 minutes. Although these figures are not as impressive as the 11T Pro (which ships with a 120W charger), it is still on the higher end of charging speeds, especially when you consider that the battery life is very decent. .

Unfortunately, wireless charging is not available on the Xiaomi 11T.

While on the surface the Android MIUI 12.5 skin looks similar to Android 11, there are some bugs that other Android skins don’t feature.

I prefer the standard version of Android, in which notifications and settings are together, and the latter are accessed by a drop-down arrow. Having the options on either side of the screen means that swiping down quickly can bring up the wrong option, which is annoying if you’re trying to open something quickly.

There’s also a bit of pre-installed app clutter, some of which can’t be removed from the phone. Also, like the Mi 11, you cannot get Disney + in Q11 – although the reason for this is currently unknown.

For that price, you get a ton of stuff. The decent triple camera setup, long battery life, and an impressive display.

Currently you can buy it directly from Xiaomi, or at Amazon.

Of course, if you want better features, the prices of the Xiaomi 11T Pro start from € 599. For those € 100 more, the processor is improved to a Snapdragon 888, faster loading speeds and the option of 12 GB of RAM are obtained.

The compromises the 11T makes compared to the 11T Pro are in the right areas, making it a better buy overall. Of course, there are other mid-range competitors like the OnePlus Nord 2 and Honor 50 to consider that excel in other areas.

The Xiaomi 11T is not without its flaws, with a boring design and cluttered MIUI software that is nowhere near the same level as its rivals.

PrevPreviousRoderick Leroy Prentice June 29 1929 October 10 2021, death notice, obituaries, necrology
Nextwhat to eat and what not to eat to improve prognosisNext 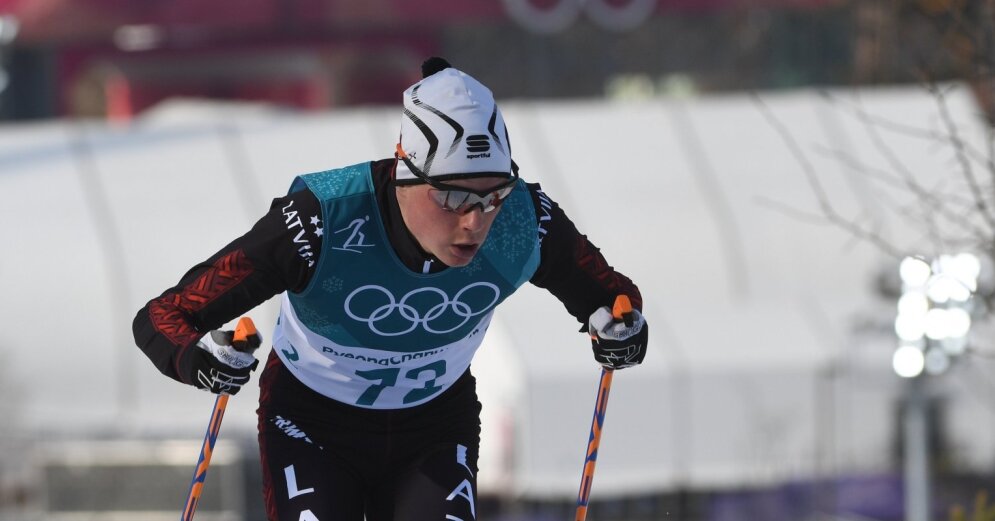 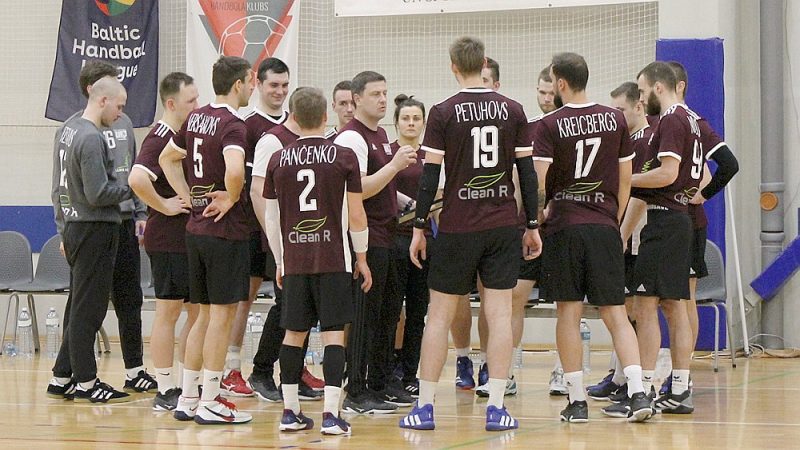 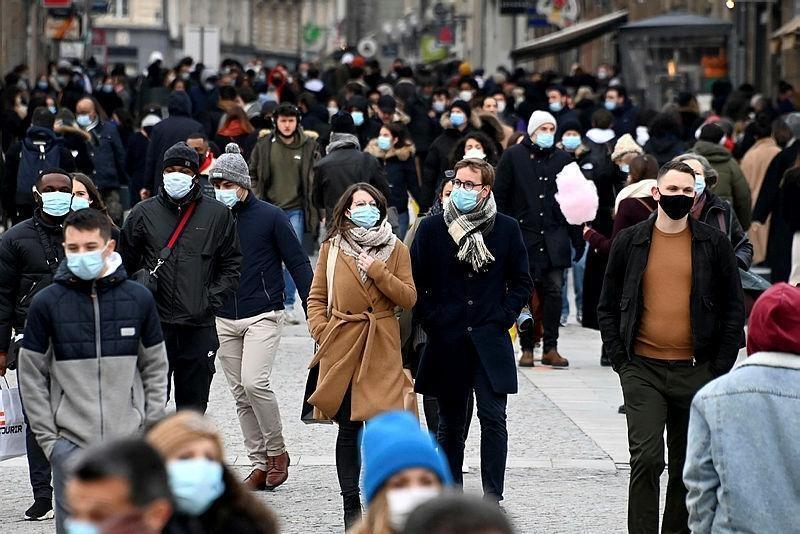 Covid-19. Why have some people never caught the virus? 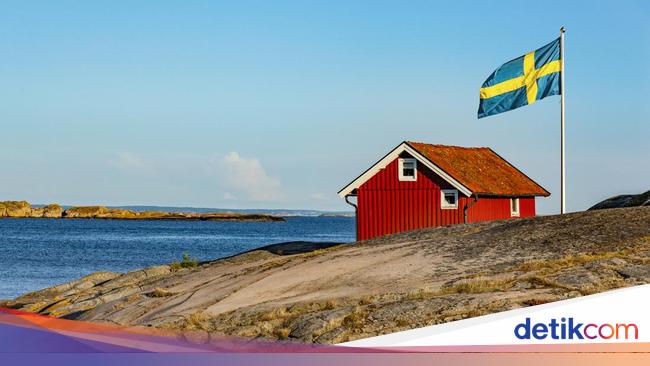 Government Expands Mandatory Immunizations to 14 Vaccines, One of them is Cervical Cancer Vaccine 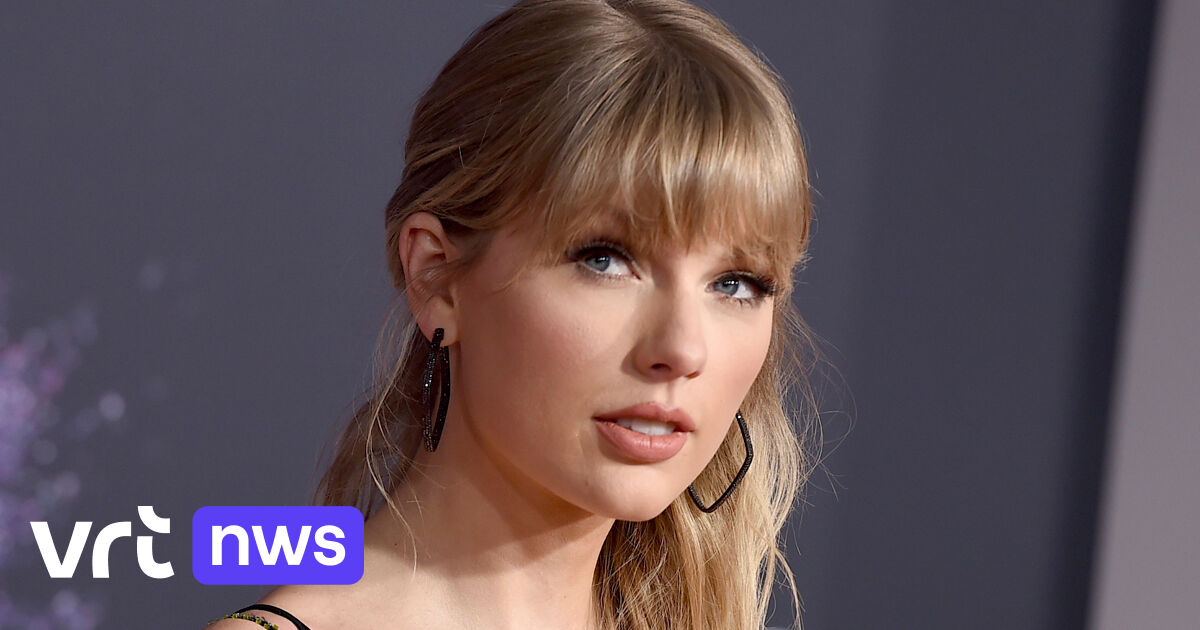 Riot in the music world (President Chile also gets involved): according to Damon Albarn, Taylor Swift does not write lyrics himself