BEIJING, February 25, 2021 (Xinhuanet) – Chinese President Xi Jinping announced on Thursday that China had achieved a “complete victory” in its fight against poverty.

Xi, also general secretary of the Central Committee of the Communist Party of China and chairman of the Central Military Commission, said absolute poverty had been eradicated in the world’s most populous country.

Xi made the announcement in a speech at a large gathering in Beijing recognizing the country’s achievements in fighting poverty and recognizing exemplary fighters against poverty.

(according to Xinhua News Agency) 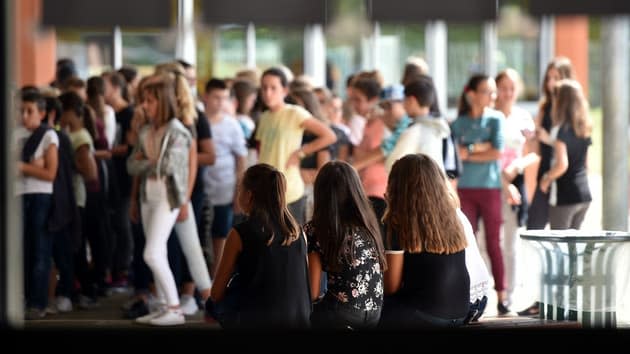 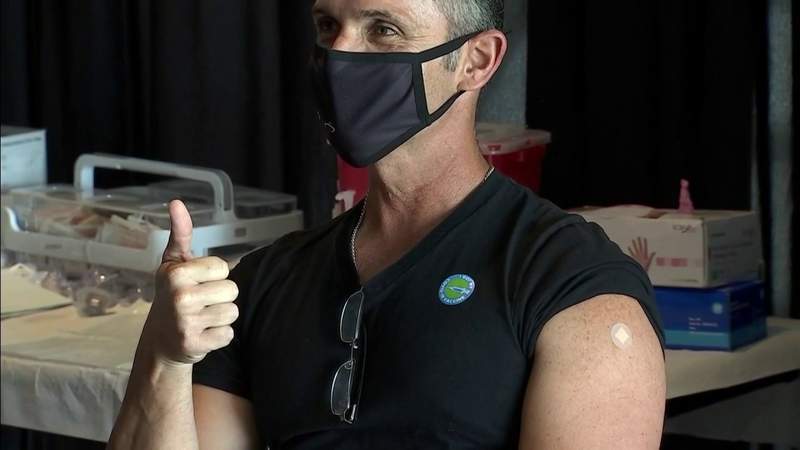