Xbox Series will have already surpassed sales of previous generations 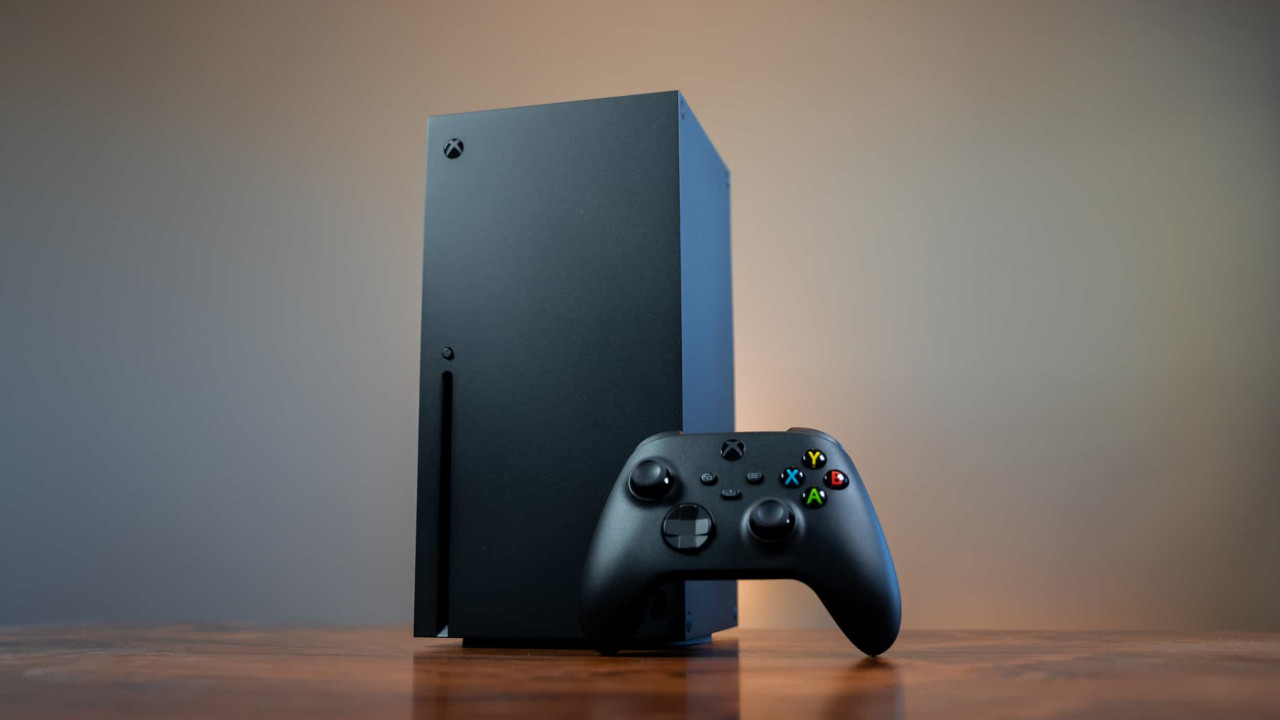 A Xbox division leader Phil Spencer said in an interview with The New York Times that the Xbox Series has sold more units than any previous version of the console to date. This is despite the current shortage of components which results in a more limited number of consoles on the market.

“The offer is really as big as it ever was. It’s just that demand is outstripping supply for everyone. To date, we have sold more of this generation than any previous version of Xbox consoles.”, Spencer said.

Despite these statements, Microsoft has not progressed with any sales figures for the Xbox Series consoles, which were launched at the end of 2021. Still, analysts believe that the Xbox Series may have already surpassed the threshold of 12 million units sold. .

Increased production of S allowed for more Xboxes on shelves than if they only had X. https://t.co/rkHUDgvf8T

Read too: Microsoft has stopped producing all Xbox One consoles 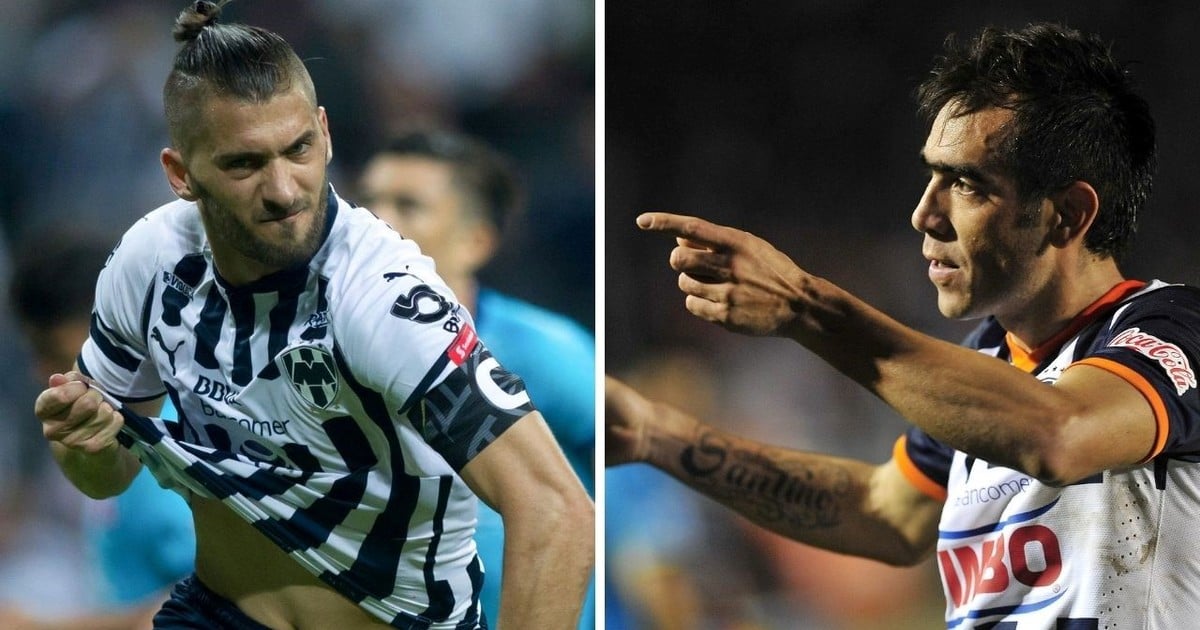 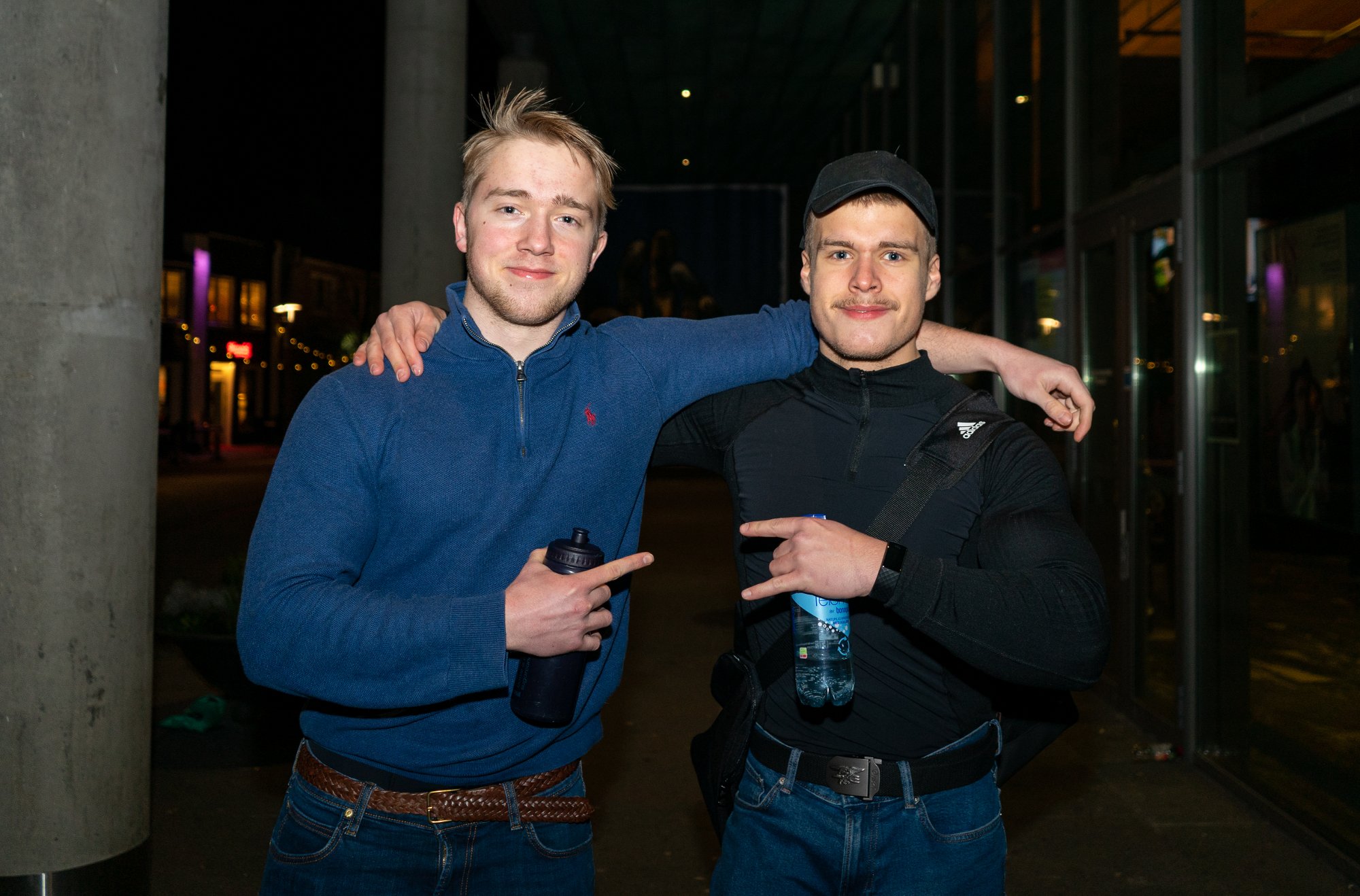 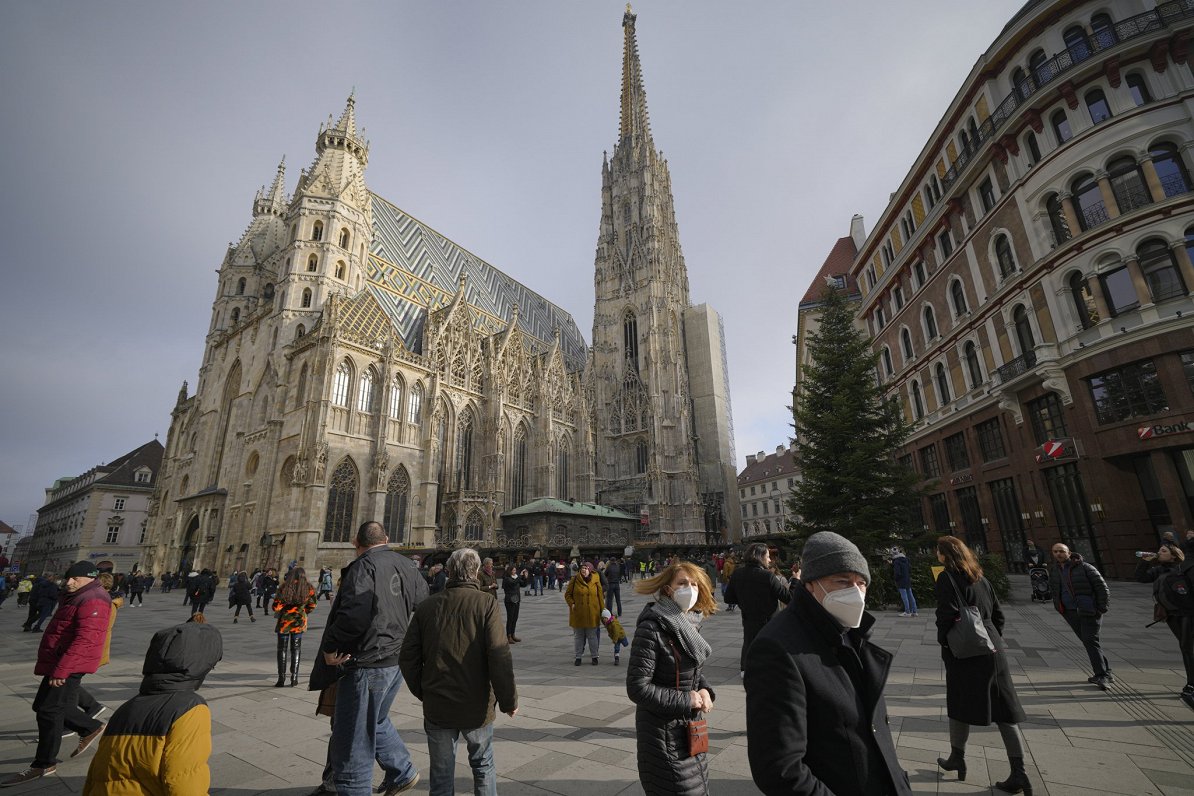 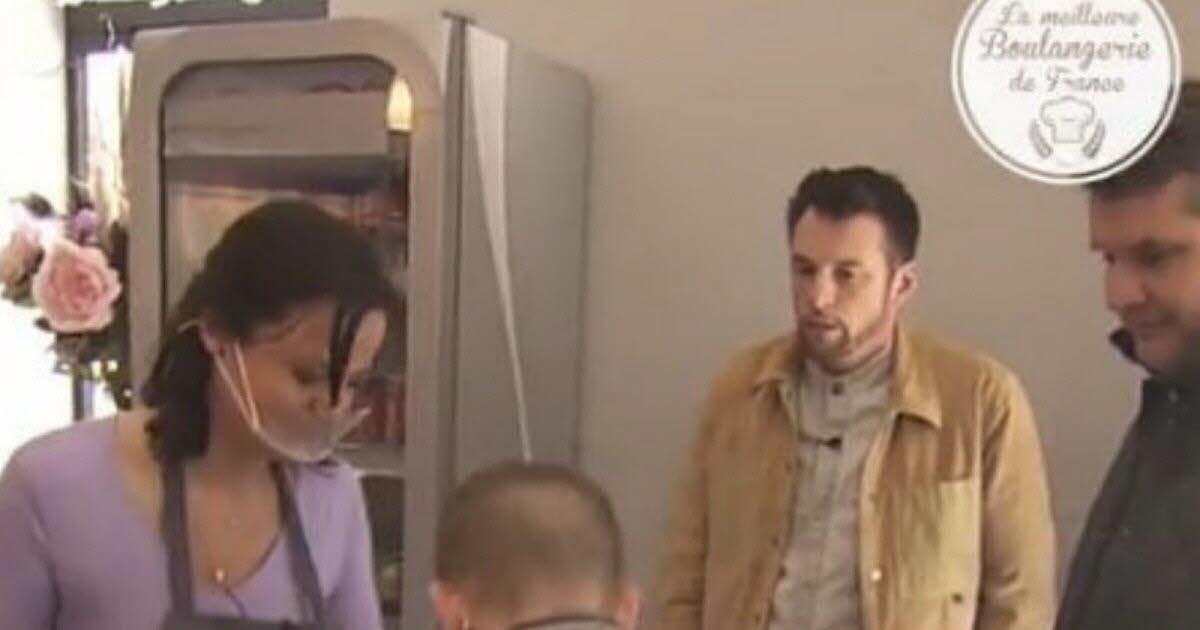 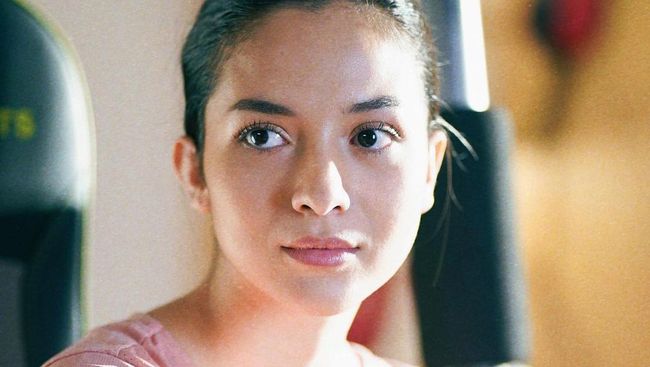 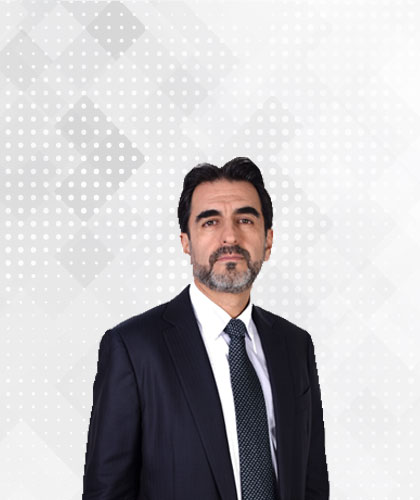 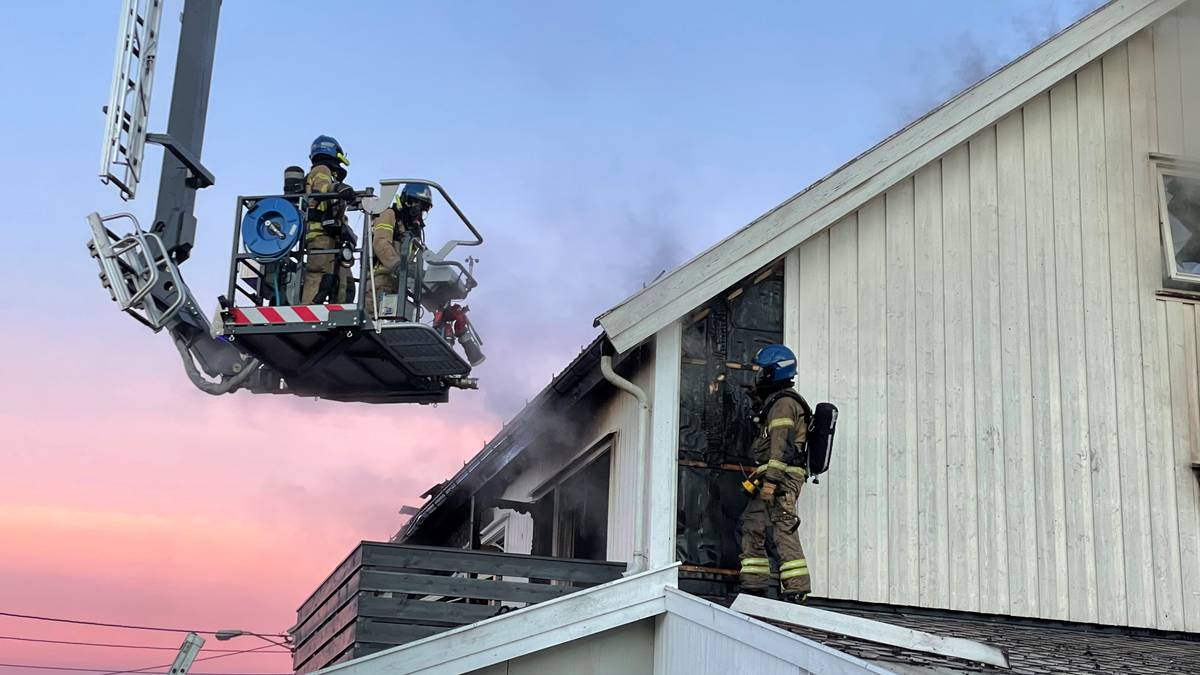 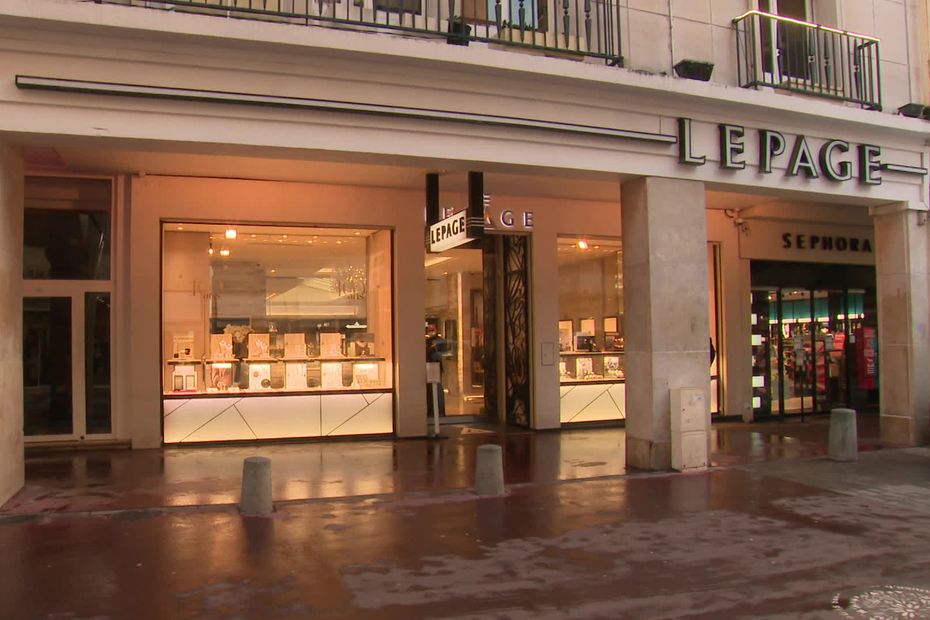 40 points that hit the wind, Nicolas Batum and his friends played as a team 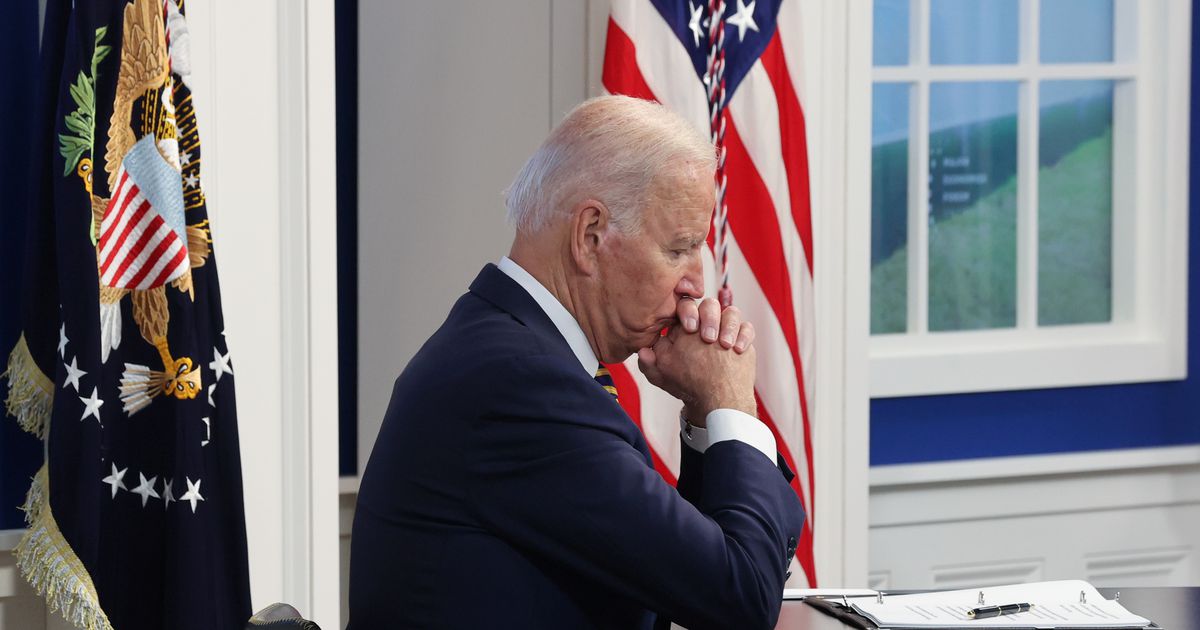 Biden will meet with Sholc in Washington – Abroad – News