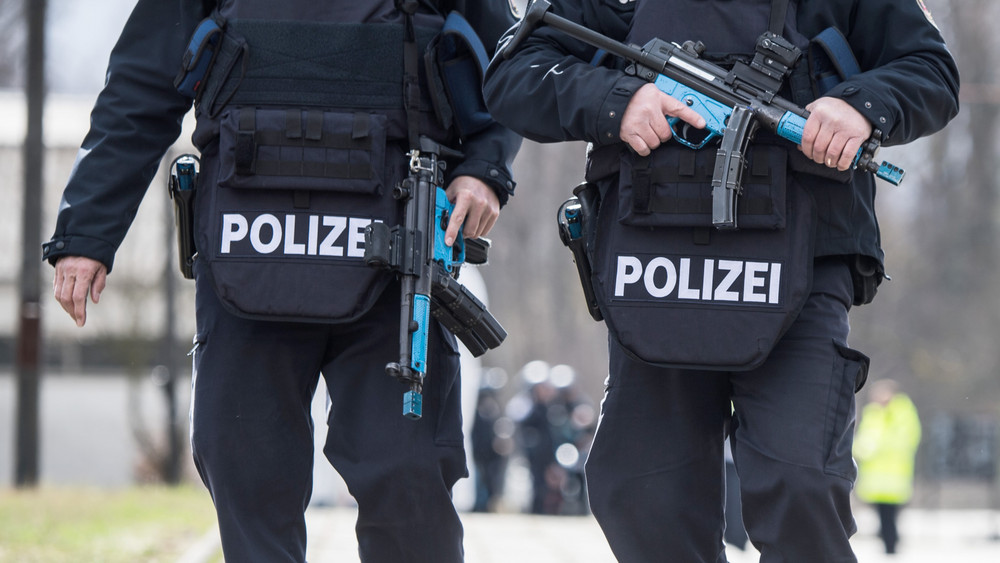 The police arrested four suspected drug dealers in the Würzburg area. In addition, a total of 13 kilograms of drug were seized in the suspect’s possession, the investigators said.

Investigators have been targeting suspects for a long time

The Kripo had been investigating the 33-year-old main suspect, two alleged accomplices aged 22 and 61 and a 19-year-old woman, it said. The officers arrested the three men and the young woman on Tuesday. In subsequent searches, they found around ten kilograms of marijuana and about one kilogram of ecstasy tablets, amphetamines and cocaine each. According to the police and the public prosecutor’s office, the three male suspects are now in custody. The 19-year-old alleged accomplice was released after her preliminary arrest. 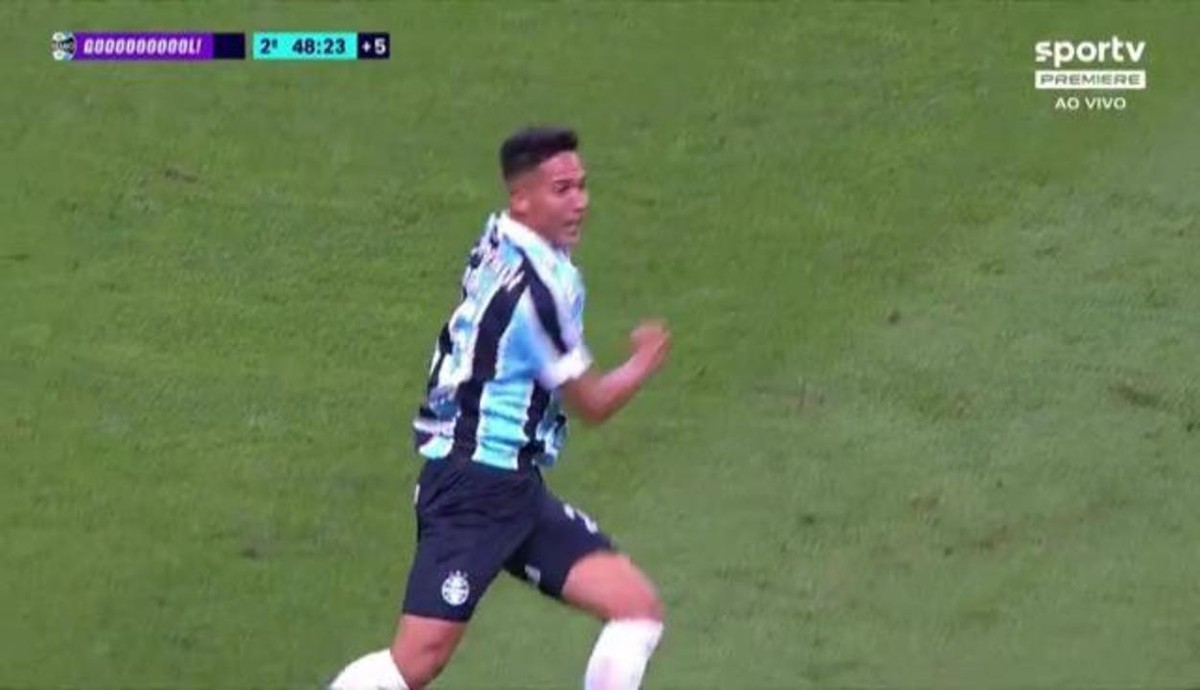 Is there still a risk? Simulate results and see if São Paulo can be relegated in Brasileirão | São Paulo 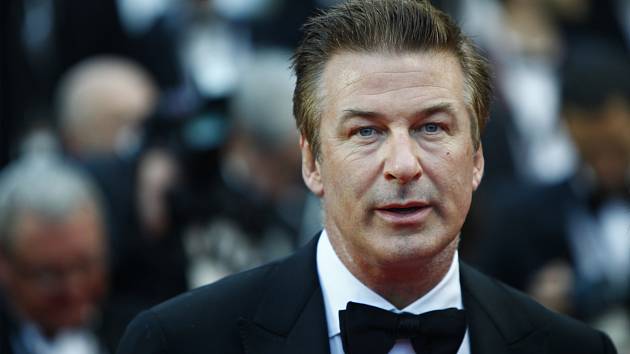 Actor Baldwin’s career is apparently over due to the shooting. It doesn’t matter, he said 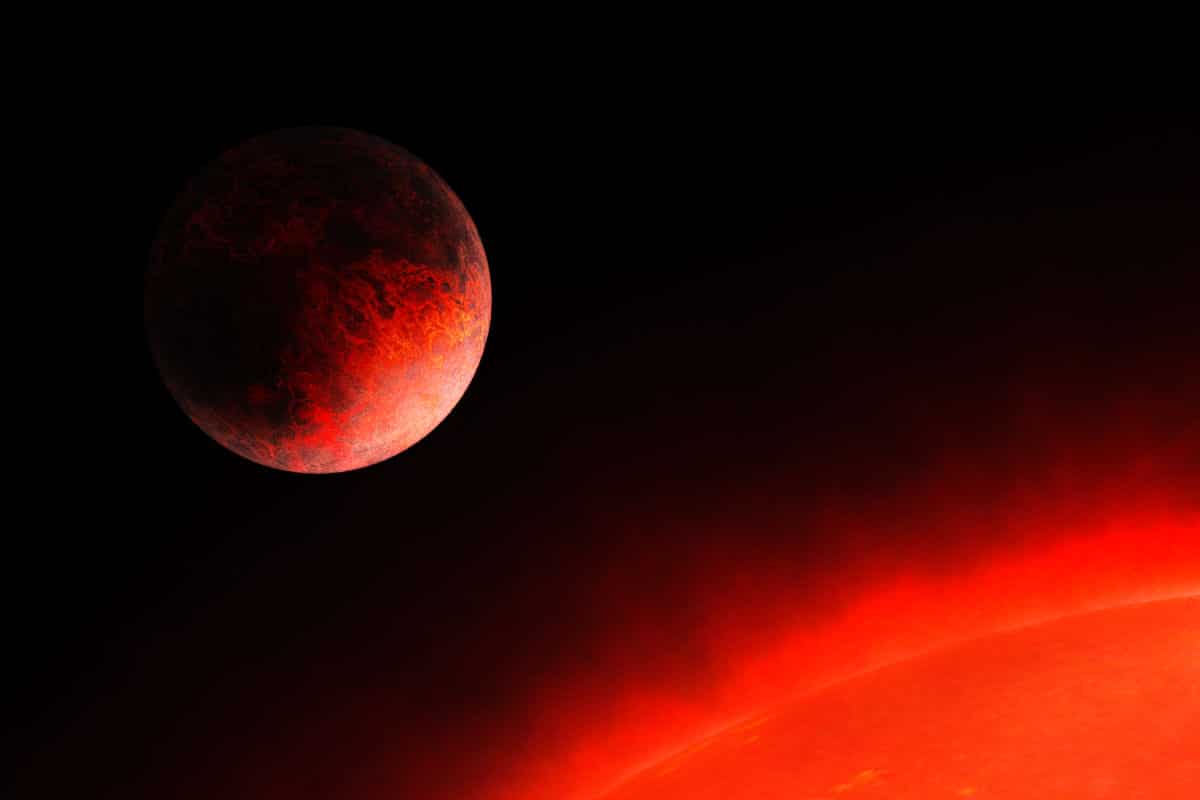 One of the lightest exoplanets ever discovered