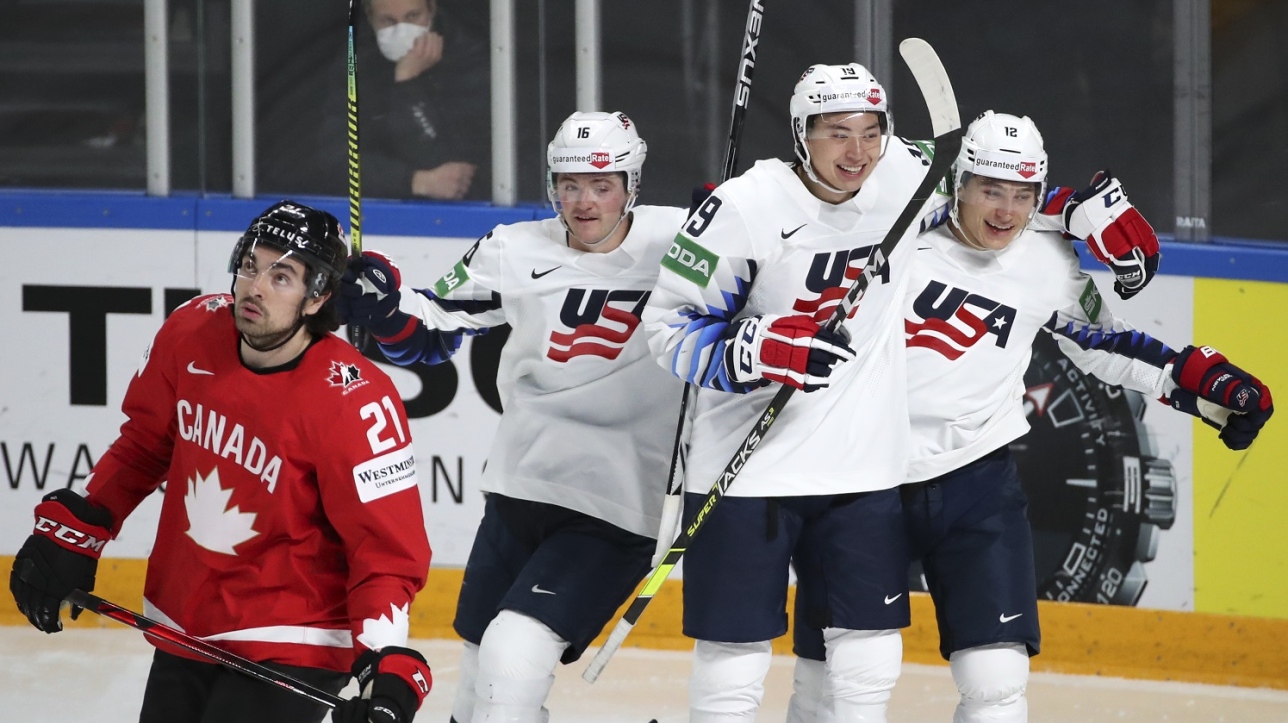 RIGA, Latvia – Canada finds itself in a bad position at the Ice Hockey World Championship following a 5-1 loss to the United States on Sunday night in Riga.

The Canadian team are 0-2 following their 2-0 loss to Latvia on Friday. Gerard Gallant’s men share the bottom spot in Group B with Italy, who have also lost their first two meetings.

The United States, which suffered a 2-1 loss to Finland on Saturday, took a 4-0 lead after 40 minutes against goalkeeper Darcy Kuemper.

Trevor Moore led the attack with a brace in the second period, during which the Americans scored three goals.

Jason Robertson, Adam Clendening and Matt Tennyson, the latter against Adin Hill in the third period, also hit the target for the United States.

Robertson and Clendening added one assist each, and Conor Garland had two assists.

Maxime Comtois scored the only goal for Canada with the help of Nicolas Beaudin halfway through the third period.

Canada will play its next game on Monday night against Germany, who sit first in Group B with six points in two games.

The Germans first outscored Italy 9-4 on Friday before defeating Norway 5-1 on Saturday.

Earlier in the day, in Group B, Kazakhstan defeated Finland 2-1 in a shootout.

Kazakhstan have won each of their first two shootout games, giving them four points in the standings.

A victory in overtime or in a shootout gives two points while a gain in regulation time gives three.

In another Group B game, Norway defeated Italy 4-1.

Slovakia, Switzerland and Russia are tied for first in Group A with two wins in as many games and a total of six points.