The Nobel Peace Prize is awarded to the United Nations World Food Program (WFP) for its efforts to combat hunger and improve peace conditions in conflict areas.

“The need for international solidarity and multilateral cooperation is more necessary than ever,” said the Nobel Committee, which announced in its announcement that an increasing number of people in the world are starving. The World Food Program helps some 97 million people in 88 countries every year. One in nine people still does not have enough to eat.

In addition, food, or lack of it, also plays a key role in wars and conflicts, it said. “Those who control food can control the conflict,” said Berit Reiss-Andersen, chair of the Nobel Committee, who referred to the situation in Yemen, among other things. The organization was therefore praised for its efforts to improve peace conditions in conflict areas and prevent hunger from being used as a weapon.

With the presentation of the Nobel Peace Prize to the World Food Program, the Nobel Committee hopes to send an important signal that we must not lose sight of the increasing number of people who are starving. The corona pandemic would increase that number to 265 million people worldwide.

“The work of the World Food Program is an endeavor that all nations of the world should support,” said Reiss-Andersen. Many don’t see hunger or have never known it. “That’s why we need to raise awareness.”

“This is a proud moment,” said a WFP spokesperson. The organization also calls it “an important reminder to the world that peace and the resolution of hunger go hand in hand.” The prize is worth SEK 10 million (approximately € 950,000) and will be awarded on December 10 in Oslo.

Also listen to our podcast about the Nobel Peace Prize: 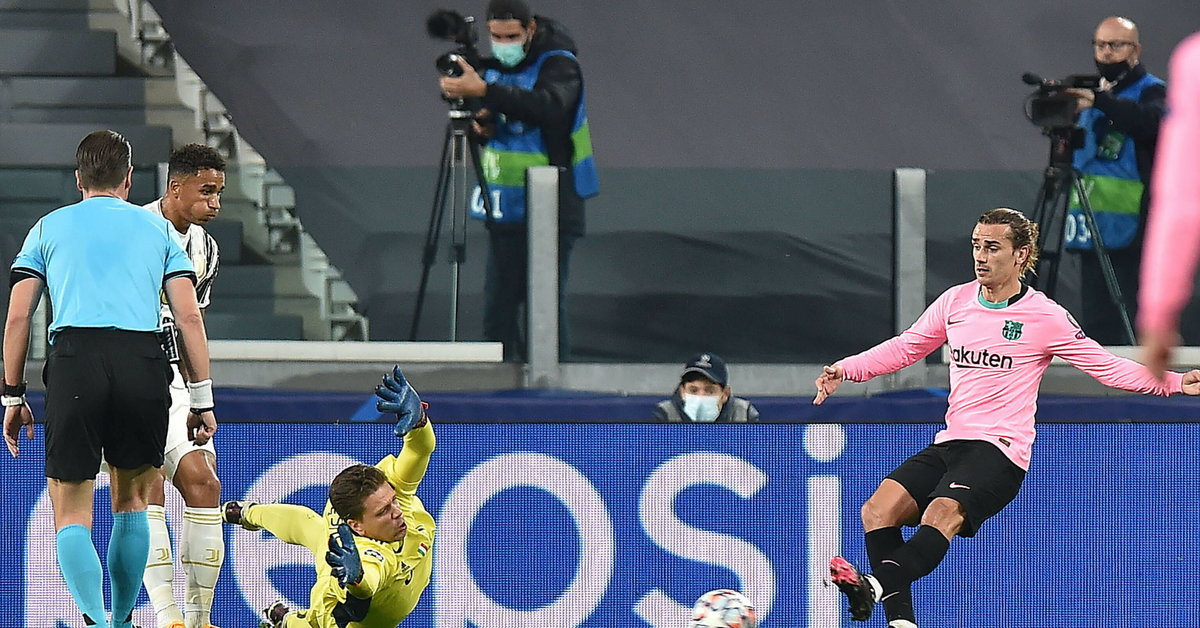