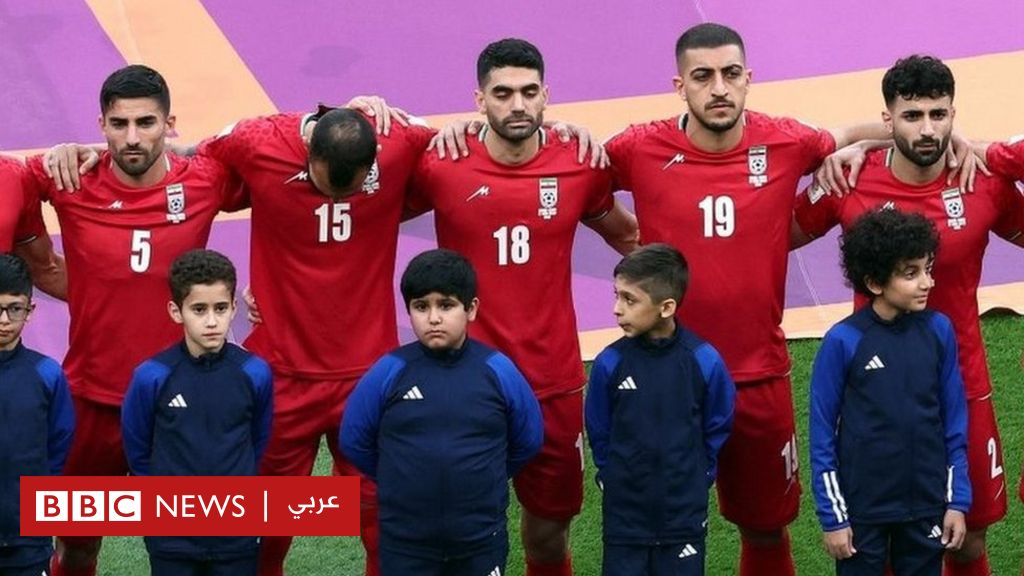 In its editorial, The Guardian newspaper addressed the position of the players of the Iranian national football team in its first match in the World Cup finals in Qatar against England.

The Iranian players unusually refrained from performing their country’s national anthem, which was played before the start of the match.

The Guardian viewed what the Iranian players have done as a challenge to their country’s rulers and in solidarity with the protests led by women and then joined by various segments of society.

The paper added in its op-ed that what began as a refusal to force women to wear the hijab has evolved into a collective expression of anger against a repressive regime.

And I quoted a statement by the captain of the Iranian national team, Ehsan Haj Safi, in which he said: Bereaved families must know that we are with them, that we support them and that we sympathize with them, that the conditions in our country do not stand together and that our people are not happy.

The Guardian said players who did what they did did not face financial fines or warnings, but rather retaliatory state retribution. They joined other athletes and stars, as well as hundreds of thousands of ordinary people who took to the streets in 155 Iranian cities.

The newspaper stressed that fame provides no protection in Iran, as actresses Hengama Ghaziani and Katyon Riahi were arrested for “provocative” postings after taking off the hijab on social media.

The Guardian says Tehran accuses foreign enemies of orchestrating the protests, but the Iranian people know the truth. As the weeks went by, the protests grew in terms of grievances and spread, as students went on strike and students left the schools.

Supporters of the protests are also boycotting companies linked to the Revolutionary Guards, but the issue has not reached nationwide strikes like those that brought down the Shah’s government in 1979. This is likely because the government, according to the newspaper , raised some wages and social benefits.

Reform is not enough

The Times published a commentary by Roger Boyes saying that Iranian secularists are not satisfied with mere reform in their country.

According to Roger, what upsets the Iranian players is not the result of the football match, but rather what awaits them when they return to their country. They will be treated by the police state there, as he says, as agents manipulated by enemies.

Perhaps their only hope to continue their football career, according to Rogers, is to win their second game against the United States, the Great Devil.

The writer said that all attempted uprisings in Iran from 2009 to 2019 ended in tears, rubber bullets, full prisons and supervised funerals.

He believes these protests can turn into a revolution. It expresses what the Czech revolutionary-turned-president, Vaclav Havel, described as the power of the powerless.

Those who follow the protests note the participation of actresses, directors, journalists, athletes, football stars and doctors, who have expressed their position on social media. The demands are no longer limited to women’s right to choose how they dress. And her expression isn’t limited to video images of a woman showing off her hair, either. And she rides a bicycle.

The anger extended to include the more liberal segments of the ruling elite, as Faezeh Hashemi, daughter of Hashemi Rafsanjani, one of the leaders of the 1979 revolution, stood up for the protesting women.

Former Speaker of Parliament, Ali Larijani, questioned the powers of the morality police. Manufacturing workers took advantage of the mess in the system to snag a pay raise.

And there is, according to Rogers, deep unrest among ethnic minorities, especially the Kurds, because the engine of the protests was the death of a 22-year-old Kurdish woman.

The writer believes that the success of any revolution depends on the stability of the alliance between the opponents. This lasted for three months. These are not based on the beating of a woman, and 300 people were killed in the clashes, making them the bloodiest events since 2009, but rather on the manipulation of the election in favor of Ibrahim Raisi.

In its op-ed, the Financial Times called for Ukraine’s help in providing heating for its population which is facing winter under shelling.

The Financial Times says: After nine months of war, millions of Ukrainians face new difficulties, which are darkness, cold and dry water taps.

And as degrees in some regions of Ukraine fell below freezing, torrents of Russian missiles poured into the country, destroying half of the infrastructure and crippling energy facilities.

The newspaper said the wave of Russian missiles that hit Ukraine’s infrastructure last month, people believed was revenge for the bombing of the Kerch Bridge, which connects Russia with the Crimean peninsula.

But the successive waves confirm, according to the Financial Times, that this is the beginning of an organized strategy. Last week, Moscow bombed natural gas production facilities, including in eastern Ukraine.

Gazprom’s threat to divert gas supplies to Western Europe via the Trans-Ukrainian pipeline also bodes ill for Kiev. Ukraine no longer takes gas from Russia, but re-imports quantities of Russian gas from Europe.

The newspaper believes that Moscow is trying to impose a miserable life on millions of Ukrainians away from the front, to force Kiev to seek peace.

The immediate task, according to the Financial Times, is for all humanitarian organizations working in Ukraine to join forces with governments to provide everything from power generators to blankets and other necessities.

Millions of people have opened their doors to Ukrainian refugees outside Ukraine, but what is now needed, according to the newspaper, is to provide assistance to those inside the country during the harsh winter. 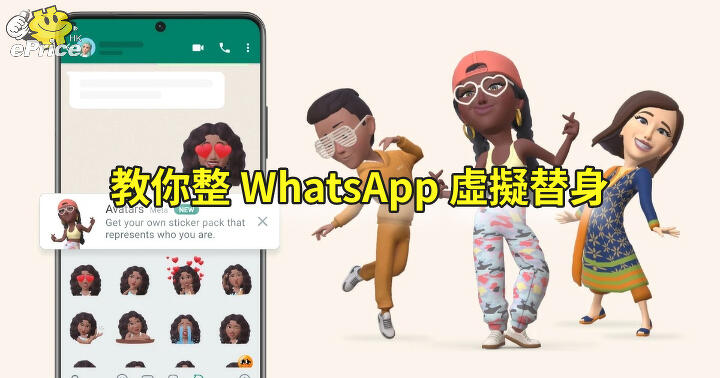 They teach you to make a virtual avatar WhatsApp 3D avatar feature launched-ePrice.HK 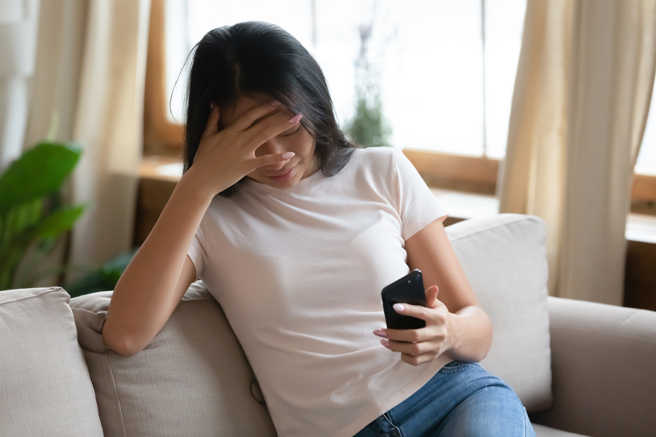 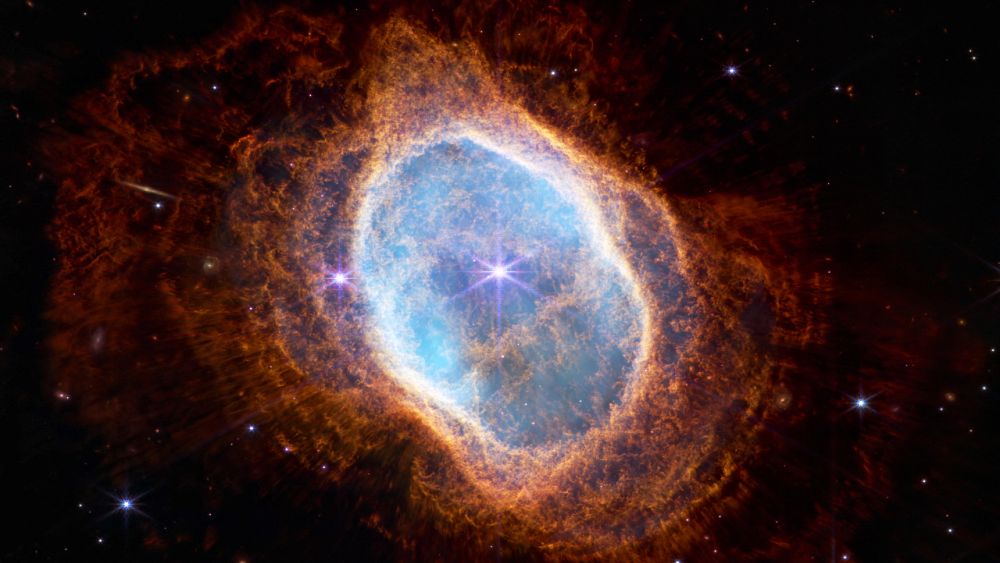 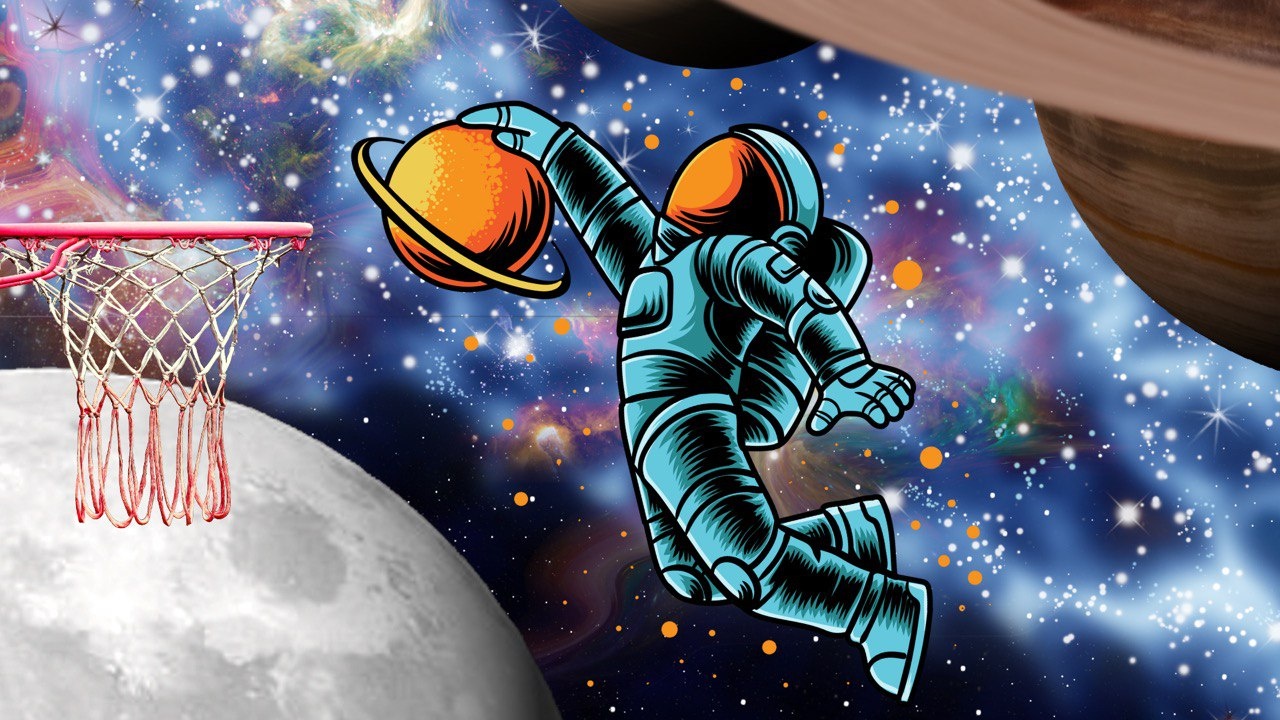 Vasilisa Volodina exposed the zodiac signs with the lowest self-esteem They teach you to make a virtual avatar WhatsApp 3D avatar feature launched-ePrice.HK

Vasilisa Volodina exposed the zodiac signs with the lowest self-esteem