Jakarta, CNBC Indonesia – The World Bank in its latest projection estimates that Indonesia’s economy will not grow, aka stagnant, or 0% this year. But if the situation worsens, the Indonesian economy could contract (negative growth).

Economic growth is estimated at 0% with the assumption that the global economy is experiencing a deep recession and limiting the activities of people in the country to a moderate degree. But the World Bank has a second scenario, namely the Indonesian economy will contract by -2% in 2020 if the global recession turns deeper and social restrictions (social distancing) domestic is tighter.

In a moderate scenario, the agriculture sector is estimated to contract -0.6% while in the heavy scenario the contraction is deeper at -2.1%. Then the manufacturing sector in the moderate and severe scenario is forecast to contract by -2.6% and -5.3%, respectively.

The question is, can Indonesia experience a recession?

“The Indonesian economy could have entered a recession if social restrictions continued in the II-2020 and IV-2020 quarters and / or the world economic recession was worse than previously estimated,” the report wrote Indonesia Economic Prospects July 2020 edition entitled The Long Road to Recovery.

The World Bank considers Indonesia’s economic prospects to be full of uncertainty. Because the future of the economy is highly dependent on the dynamics of the corona virus pandemic (Coronavirus Disease-2019 / Covid-19).

“Viral infections are still occurring. Scenarios where Indonesia is experiencing a recession can be realized if there is a surge in the number of cases that cause the government to re-implement tighter Large Scale Social Restrictions (PSBB) in the third and fourth quarters. The economy is difficult to recover to pre-pandemic levels before 2021, “writes the World Bank report.

Bow Melada slams netizens insulting her father. It will be too much – post today, entertainment news. 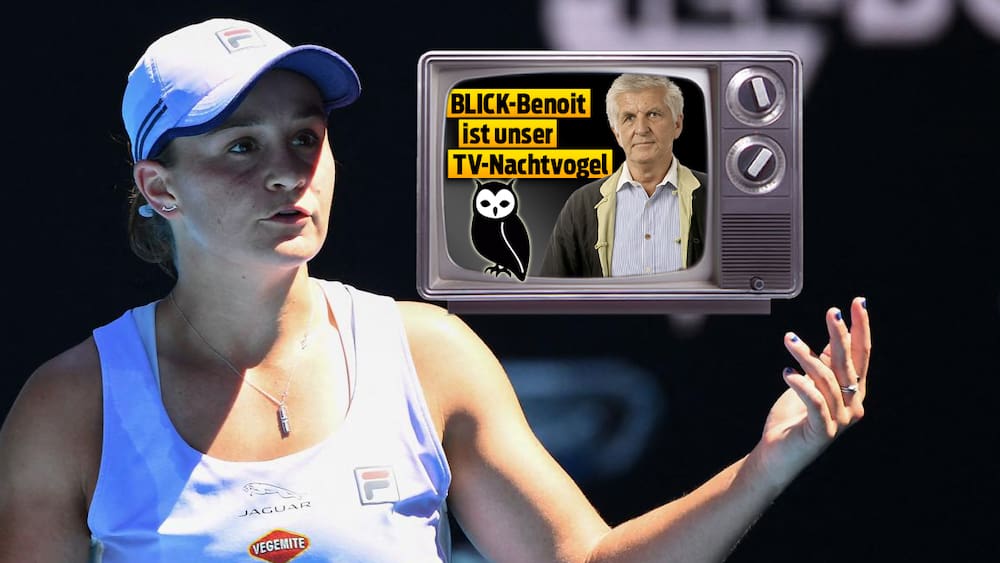 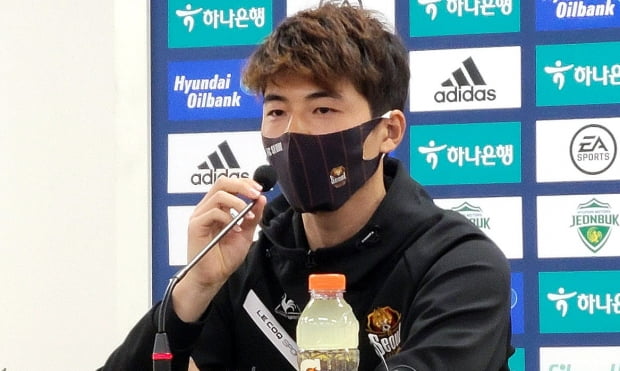 Give me all the evidence for Ki Sung-yong vs. Attorney Ji-hoon Park will do whatever he wants 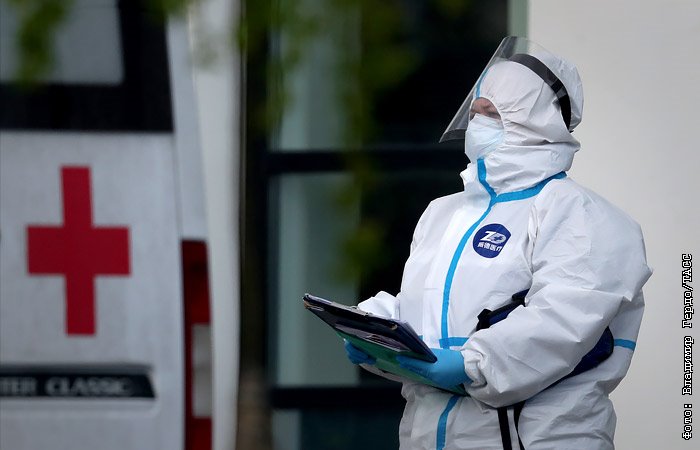 Klinsmann: “I took over the Ascension Command” 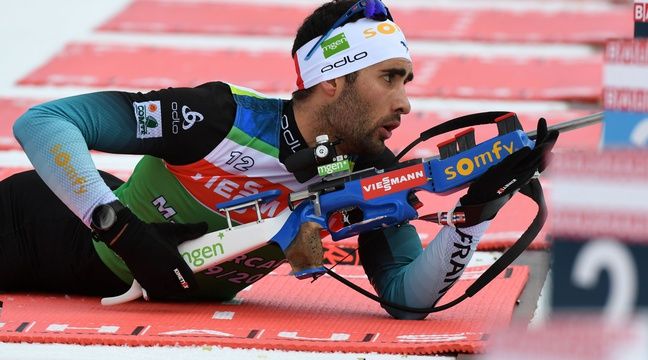 Juventus supporters’ favorite players will be sold by Pirlo 1.9 trillion 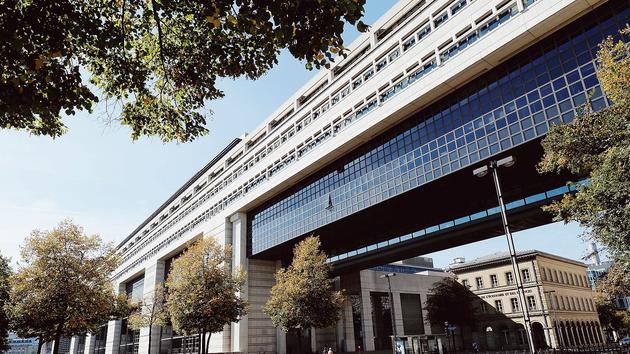 “The highest budget deficit in our contemporary history”