[이데일리 전선형 기자] Woori Bank’s mobile banking service and internet banking caused access difficulties for about 2 hours on the afternoon of the 2nd, causing great inconvenience to users. Currently, it has been restored.

According to Woori Bank, the transfer transaction was suspended from 5:40 pm to 7:40 pm on the 2nd due to a connection failure to the mobile banking service’Woori WON Banking’.

When you press the Woori WON banking application (app), only a notice stating that’the information needed to start the app was not received’ pops up and the app is not implemented.

In addition, Internet banking for nearly 2 hours from 5:40 pm to 7:35 pm on that day also encountered an error, so the transfer transaction was not made.

An official at Woori Bank said, “There seems to be a problem with the line,” and “it has been completely restored.”

“What they promise us never comes,” says Uceda before Congress on Brexit

1. Bundesliga: Nübel consultant: “Think about a loan in the summer” – News

Blood donation in Katzwinkel: 54 donors came to the Glück-Auf-Halle 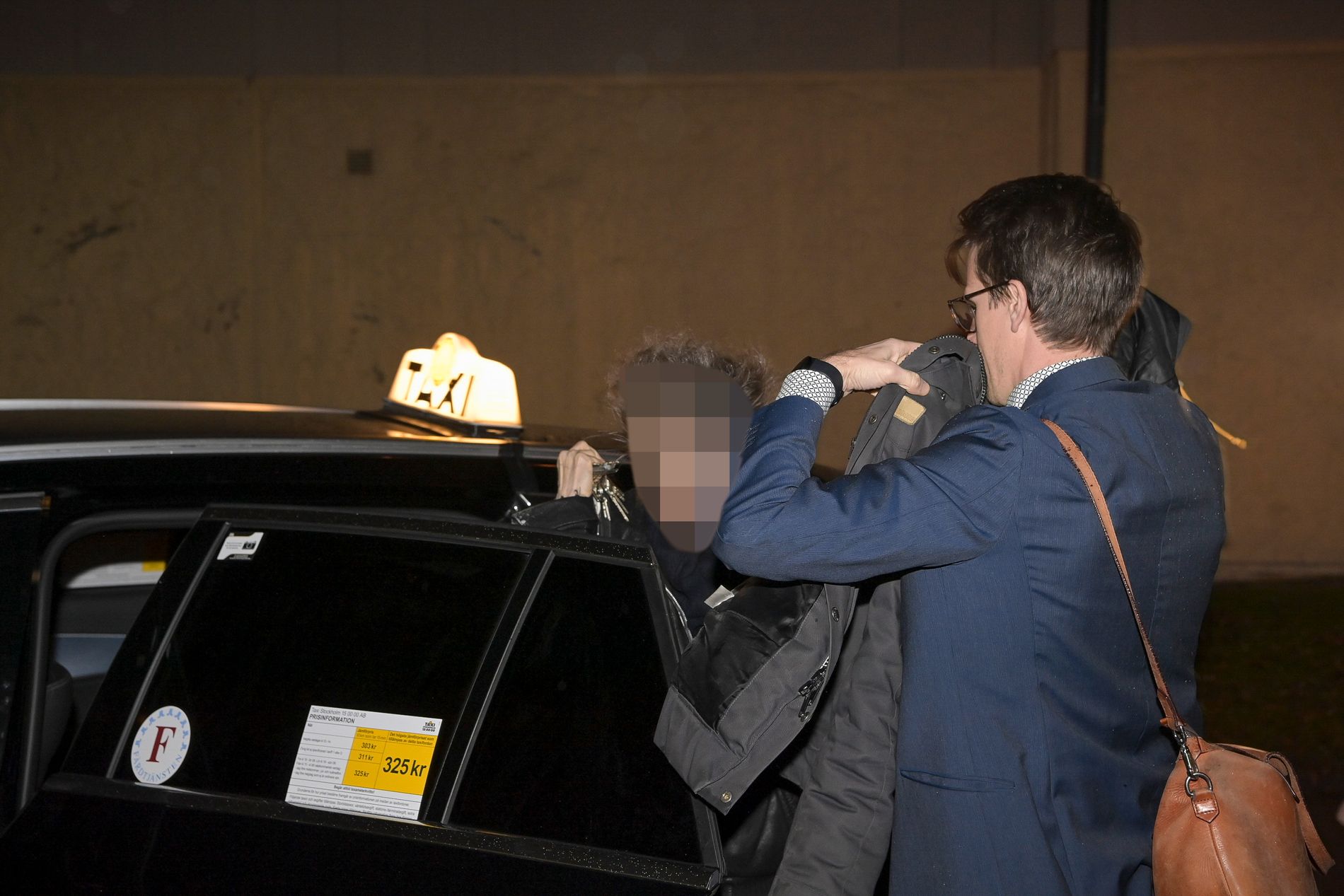 Breast milk is Effective in Preventing and Treating Covid-19 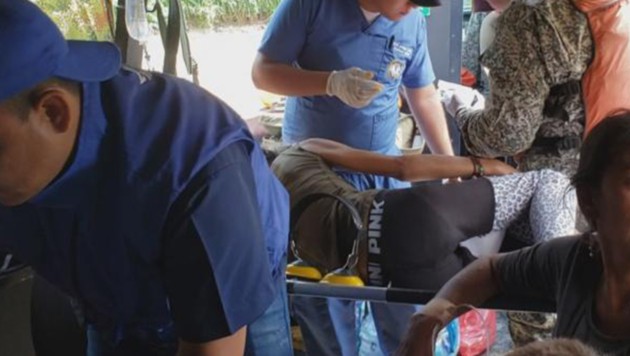 Missing woman and children in the rainforest for 34 days – Krone.at