Patch 1.0.5 has been released for Wolcen: Lords of Mayhem. Among other things, this fixes serious errors in the game. All the changes can be found in the patch notes (community translation)

Rocket: Joël Bouchard hopes for a first match on Friday

an elegant trend is born 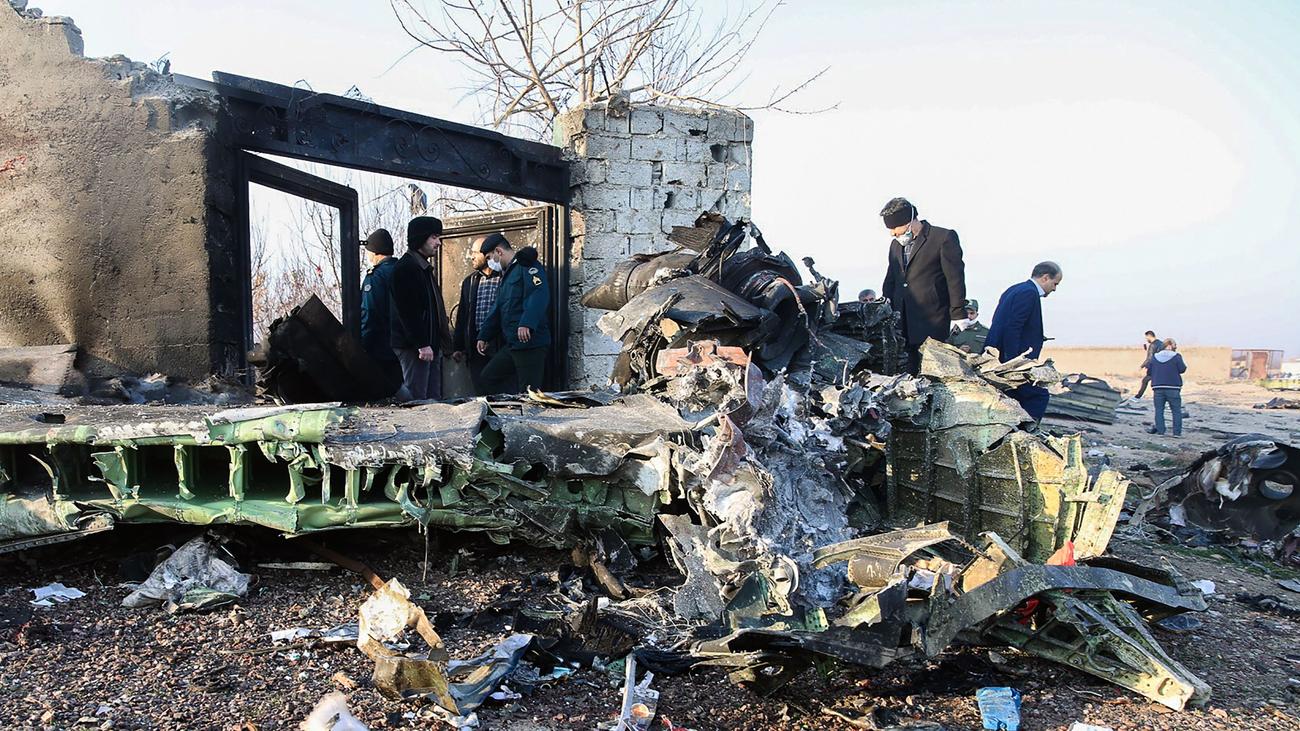 One Vaccine Sufficient for Monkeys By Investing.com