Witness: Nantes and Bordeaux honor Argentine striker Emiliano Sala on the first anniversary of his death

The French club Nantes and Bordeaux honored Argentine striker Emiliano Sala before the launch of the Atlantic Derby match between them at the Labougouard Stadium in Nantes. The match took place in a sad atmosphere on the first anniversary of the killing of Argentine Nantes striker Sala in a plane crash. Sala, 28, was killed in January when the small plane carrying him to Cardiff crashed to join the City Club under a transportation contract for $ 19.5 million.

Nantes wore a pale white and blue shirt inspired by the colors of Argentina, while Bordeaux club Sala wore a T-shirt carrying an Argentine flag and the player’s name. Sala’s photo was shown in the midfield circle during the preparation process, before observing a minute of silence before the start of the match.

On the stands, Nantes fans put flowers on the edge of the field and chanted a song that commemorates Sala in the ninth minute, the same number as the shirt the player was wearing. Sala left Argentina to join Bordeaux in 2012 and then played for Nantes between 2015 and 2019.

On the outcome of the meeting, Bordeaux defeated Nantes 1-0 thanks to a late goal from Jimmy Briand. Nantes played most of the second half with ten players after Andre Geroto was sent off. 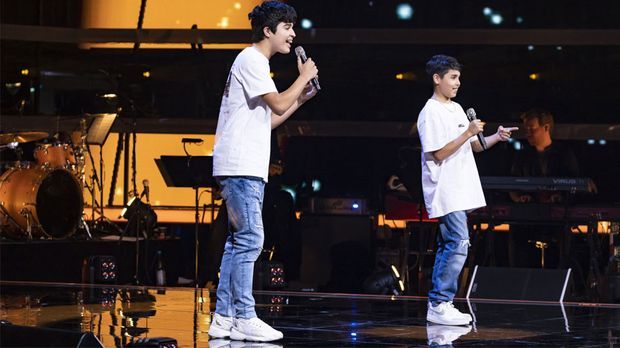 Oscar & Mino have music in their blood

The headman protects the villagers. Confront a psychiatric patient I was hit by a hoe. Broken hips – broken limbs

hospitalizations and homes on the rise

seasonal colds in humans or self-destruction?

Series A. Arkadiusz Milik on the cover of an Italian newspaper. “It’s Arthur, now it’s time for a Pole!”

With a value of 9 thousand pounds .. Nissan announces the reduction of the prices of Sunny until the end

Visual artists invited to Art Fair 2660 to spread their work