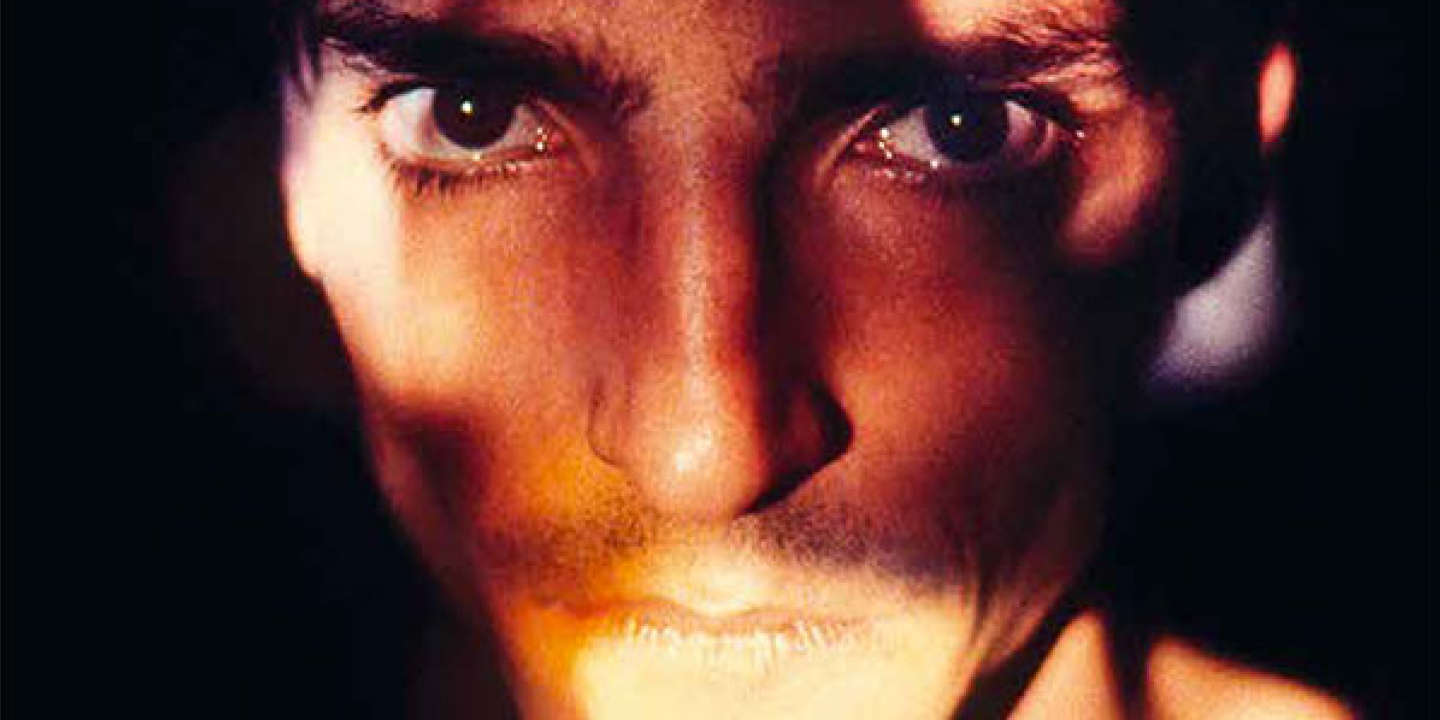 While just released Aurora, the first album of Marquis, which could have been the third opus of the group Marquis de Sade (forty years after its separation), without the suicide of its singer, Philippe Pascal, on September 12, 2019, let us recall the recent publication of Flowers planted by Philippe, short and poignant book by Dominique Ané. With sobriety and delicacy, the one we know under the name of Dominique A evokes his relationship to music, to texts, to the angular silhouette of the charismatic Rennais who, after the post-punk incandescence of Marquis de Sade, had him marked, him, the young Nantes, thanks to the romantic impulses of the group Marc Seberg founded by Pascal.

When he becomes a writer – And revene (Stock, 2012), Looking at the ocean (Stock, 2015), My life in pieces (Flammarion, 2018) – Ané has accustomed us to this precise style which, when we might find it too wise, shines with lightning flashes. Revealing that, faced with the difficulty for Philippe Pascal to produce the texts of the third Marquis de Sade, his wife Claire had contacted him to imagine a four-handed writing, Dominique A remembers their meetings, often missed, but also the musical history of an era, the sources of inspiration where seeds germinate planted by others …

To read while listening, the shuddering cover that the singer-writer recently made of Thinning, former hit of the group Marc Seberg led by Philippe Pascal, or one of his former titles, National 137, who already said: “And Nantes was lagging behind / Because Rennes had this voice / Lifting it on a pedestal / Philippe Pascal / And this insane sound / Angular, slender / This stiff elegance. »