Will the asteroid hit Earth? Apophis is flying towards us 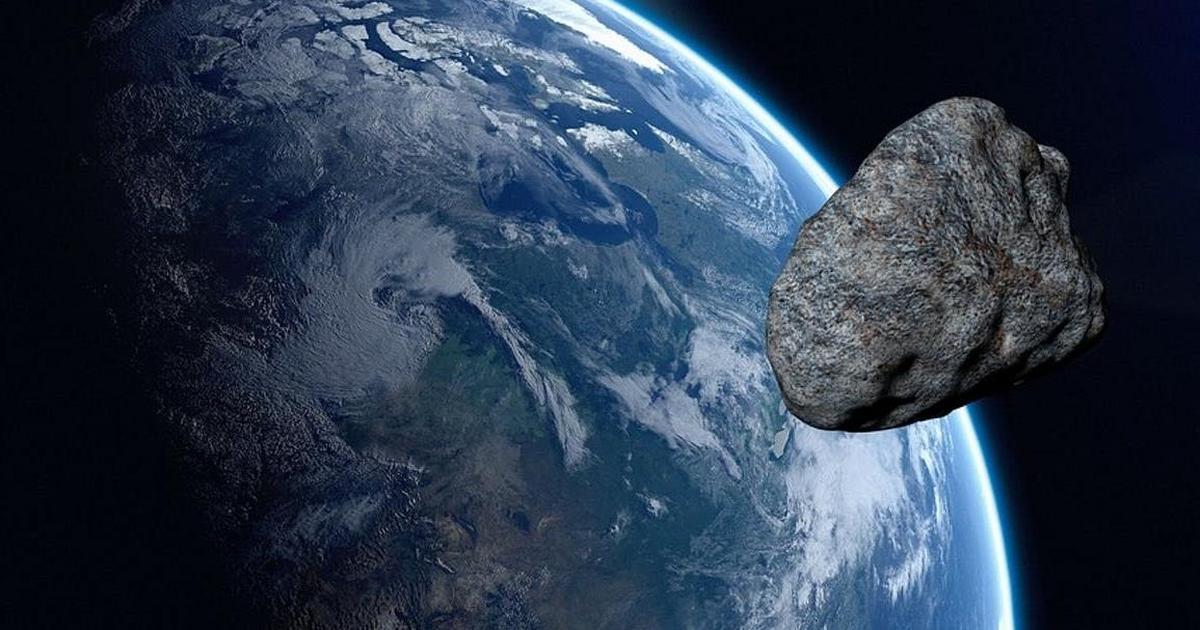 The asteroid Apophis (known as the “god of chaos”) was discovered on June 19, 2004 by astronomers in Arizona. Despite the passage of time, it still scares. Facing new data it is classified as the third highest possible threat on the Palermo Technical-Impact Risk Scale. Only the asteroid (29,075) 1950 DA and the asteroid Bennu sell it out in this ranking.

In late October, an astronomer from the University of Hawai’i Institute for Astronomy revealed new, disturbing information. Dave Tholen and colleagues announced the detection of the Yarkovsky effect on the Apophis asteroid. It is about acceleration, which results from the extremely weak force acting on the object as a result of uneven thermal radiation. This force is particularly important in this case because it affects the probability of a collision with the Earth in 2068.

An exclusive bunker for millionaires near the Polish border

The weather thwarted my plans. Historic orbital flight canceled. Another rehearsal on Saturday

A huge asteroid will fly past the Earth

As scientists explain, all asteroids they must re-radiate the energy they absorb from sunlight in the form of heat, to maintain thermal equilibrium. It is a process that slightly changes their orbit. Before detecting Yarkovsky’s acceleration on Apophis, astronomers thought a potential collision with Earth in 2068 was impossible. But now it has turned out that this terrifying scenario is still possible.

Apophis will first approach Earth on Friday, April 13, 2029. When it The 300-meter asteroid will then be visible to the naked eyeby passing through a belt of communications satellites orbiting the Earth. Astronomers assure that at this moment a collision with our planet will certainly not be possible. However, due to Yarkovsky acceleration, Apophis moves away from a purely gravitational orbit by about 170 meters per year. This is enough to maintain the 2068 collision scenario.

Orbit calculations were performed by Davide Farnocchia from the Jet Propulsion Laboratory, who co-authored an article presented at the Division for Planetary Sciences of the American Astronomical Society’s virtual meeting in 2020. Further observations are underway to refine the acquired data, and thus – the cosmic forecast. Astronomers assure that long before 2068 they will know if there is any risk from the “god of chaos”.

Who did William Smith’s wife cheat on?

It is unleashed! Klopp crossed paths with a world football figure again

COVID-19 Prevention in the Workplace for Supervisors (in Spanish)