At least on the PlayStation 4 Pro, Crysis Remastered will offer two graphics modes. That writes Gamepur and refers to a report from the official PlayStation magazine. Accordingly, with the new edition of the shooters, you will have the choice between a resolution mode with dynamic resolutions of at least 1440p up to 4K at 30fps and a performance mode with a higher frame rate at 1080p. Although the frame rate is not specified, Crytek and Saber Interactive should probably aim for 60fps.

There will be no graphics modes on the standard model and the frame rate should be 30fps. No resolution details are given, but 1080p is considered likely. It is also likely that Crysis Remastered will offer the two graphics modes mentioned above on the Xbox One X in addition to the PS4 Pro, but the Microsoft console is not discussed in PlayStation magazine. 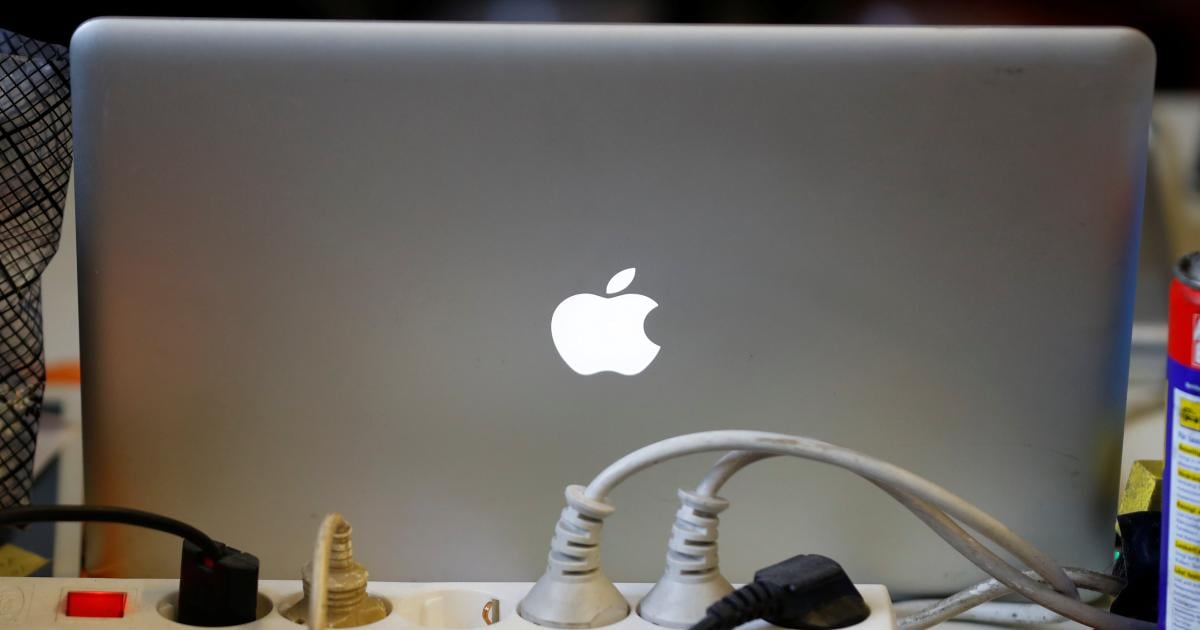 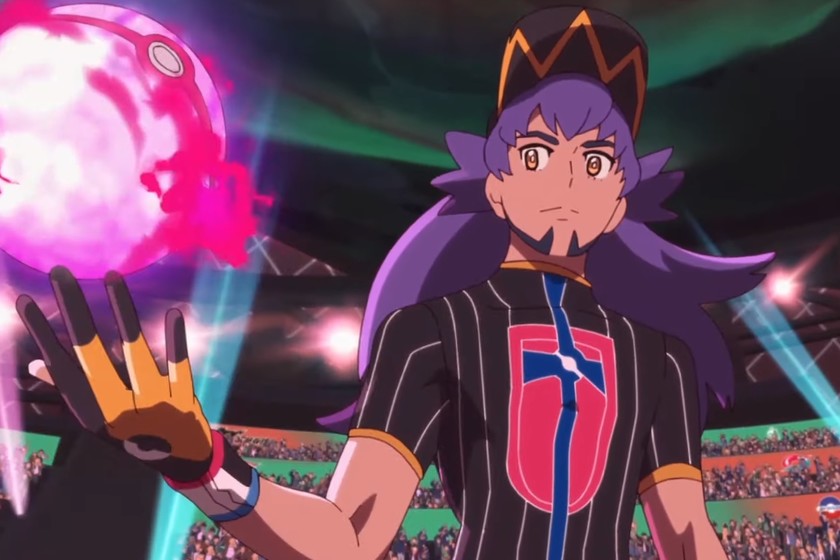 Wings of Twilight dedicates its seventh and final chapter to Lionel,...