In 2020, DeepMind, an artificial intelligence research institute, a subsidiary of Alphabet, launched AlphaFold, an artificial intelligence tool that uses deep learning to solve one of the “difficulties” in the biological world. Announcementthat surprised the world. A biological challenge that Alphafold solved was to accurately predict the shape of a protein. Protein is essential for life and understanding its shape is essential for using it. Earlier this summer, DeepMind announced that Alphafold could predict the shape of any protein known to the scientific community.

Two articles published today show the latest examples of how deep learning is revolutionizing protein design by providing scientists with new research tools. Previously, researchers made proteins by slightly modifying proteins that exist in nature. However, the MPNN protein will expand the protein domain from scratch by allowing researchers to design proteins from scratch.

David Baker, one of the scientists who participated in this article and director of the Institute for Protein Design at the University of Washington, said: “In nature, everything related to life, from obtaining energy from sunlight to producing molecules, it’s basically solved. “Everything in biology happens with proteins,” he said.

“Proteins evolved together over the course of evolution to solve the problems that organisms faced as they evolved,” he said. However, we are currently facing a new problem, such as COVID-19. “If we could design proteins that are good at solving new problems just as they are good at solving old problems as they evolve together over the course of life, that would be a really powerful weapon.”

Proteins are made up of hundreds to thousands of amino acids, which are linked together in long chains and fold into three-dimensional shapes. AlphaFold provides insight into how proteins will behave, helping researchers predict the folding structures of proteins.

Protein MPNN will help solve the opposite problem. The MPNN protein can help researchers find amino acid sequences that fold into their shape, as they already know the exact structure of the protein. The system uses a neural network that has been trained from a very large number of examples of amino acid sequences that fold into three-dimensional structures.

But researchers also need to solve another problem. To design a protein that has real-world applications, such as a new enzyme that digests plastic, researchers first need to understand which protein form has that function.

To do this, Baker’s lab researchers use two machine learning techniques that the team calls “constrained hallucination” and “in painting.” These two methods were the last Posted in Itemhas been described in detail in

“Limited hallucinations” allow users to select a sequence with a specific function through a random search among all possible protein sequences. This “hallucination” makes possible all possible research into the structure of proteins, fueled by the ability of machine learning to process vast data sets. There are a total of 20 types of amino acids, which can be combined in a huge number of different sequences.

“In nature, we only find a small fraction of possible protein sequences,” Baker said. So if you limit your research to sequences that exist in nature, you get nothing. “

‘Inpainting’ works like a word processor’s autocomplete function for protein structures and sequences. This method allows researchers to create entirely new proteins that have never been seen before in nature, as gigantic ring-shaped structures.

Baker’s team is testing whether such ring-shaped structures can be used as components for tiny machines operating at the nanoscale. In the future, these nanomachines could be used to unblock arteries, for example.

Using machine learning to design proteins this way is “a great job,” said Lynne Regan, professor of biochemistry and bioengineering at the University of Edinburgh.

Machine learning will make the entire protein design process much faster and easier, and will allow researchers to create entirely new proteins and structures on a much larger scale. The software is over 200 times faster than the best tools ever and requires minimal user input, potentially reducing the barrier to entry for protein design.

“This software and other recent advances are changing the field of biomolecular structure prediction and design,” said Jeffrey Gray, professor of biomolecular chemistry and engineering at Johns Hopkins University.

“The implications of these changes for understanding biology, health and disease and for designing new molecules to reduce human suffering are staggering,” says Gray.

“AlphaFold solves the problem of protein structure prediction and is a transformative role that AI and machine learning can play in biology,” said Pushmeet Kohli, team leader of DeepMind’s AI for Science team. Providing a new era in biology, MPNN, which designs proteins for specific tasks, is another proof of this paradigm shift.

Current open source software repository GitHubThe MPNN protein, available for free from “Of course, the important thing is, ‘What are you going to design?'” Baker said. (Of Melissa Heikkilä) 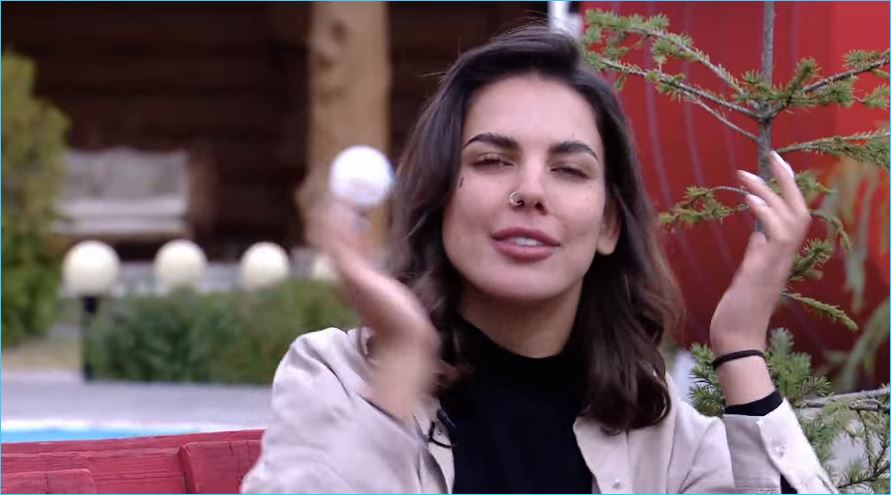 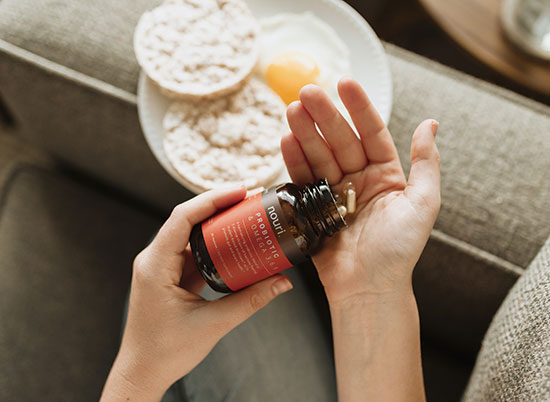 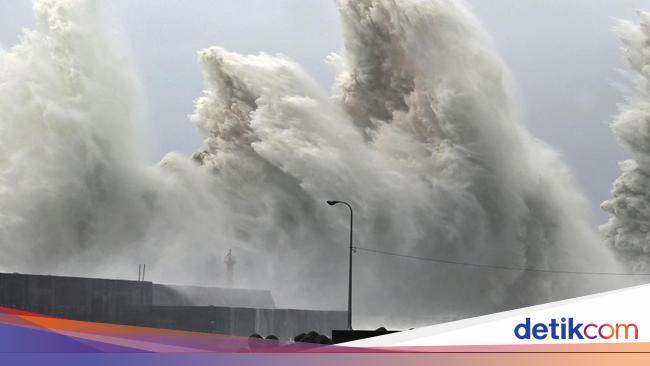 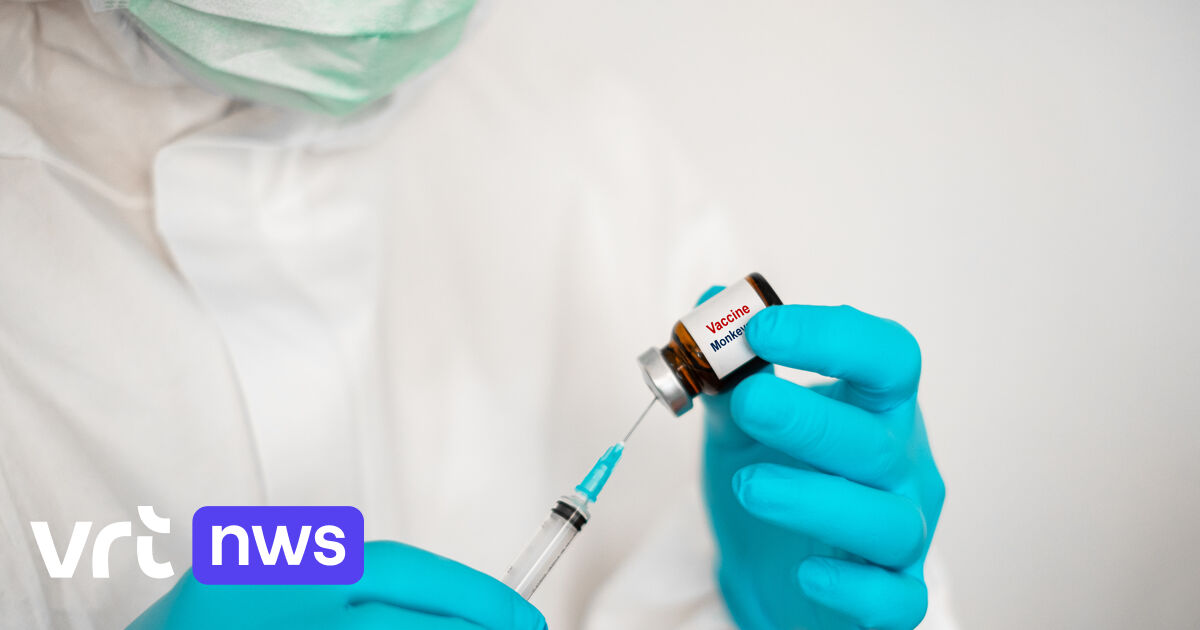 After low turnout for monkeypox vaccine: doctor’s letter on sexually transmitted diseases is no longer needed 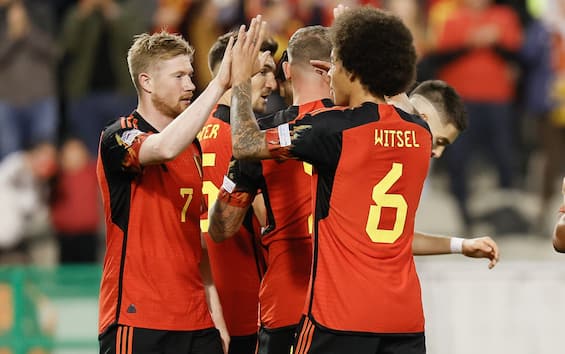 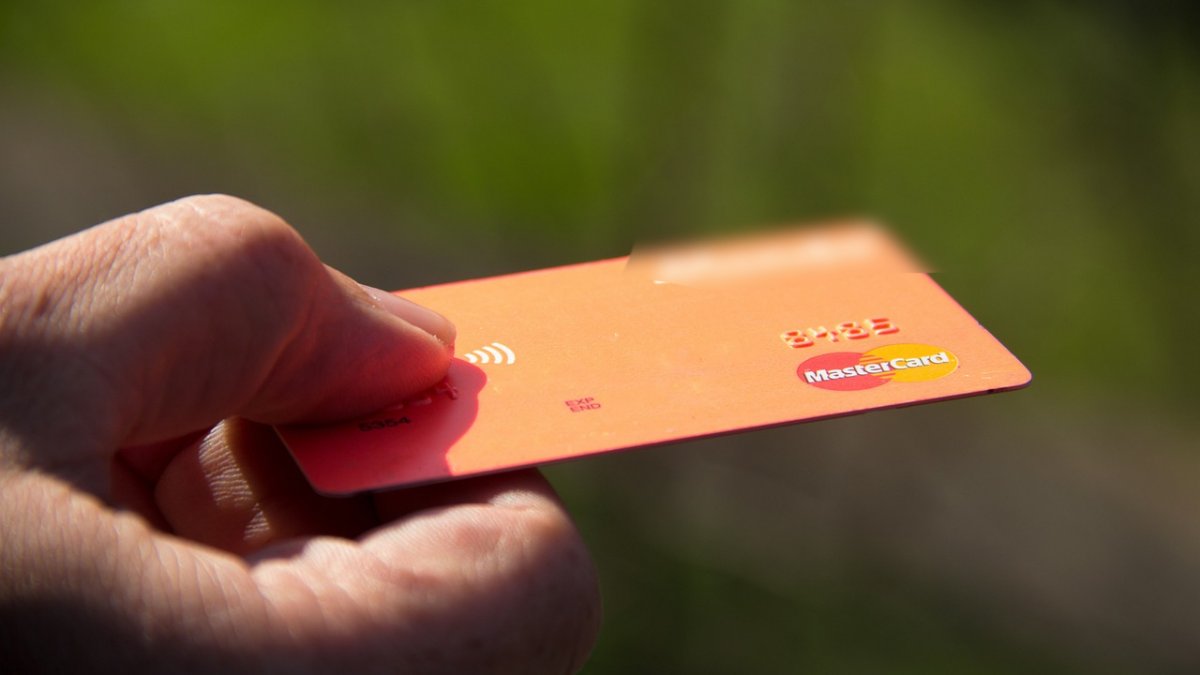 “Notify the bank as soon as possible” 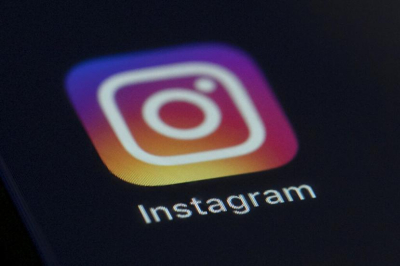 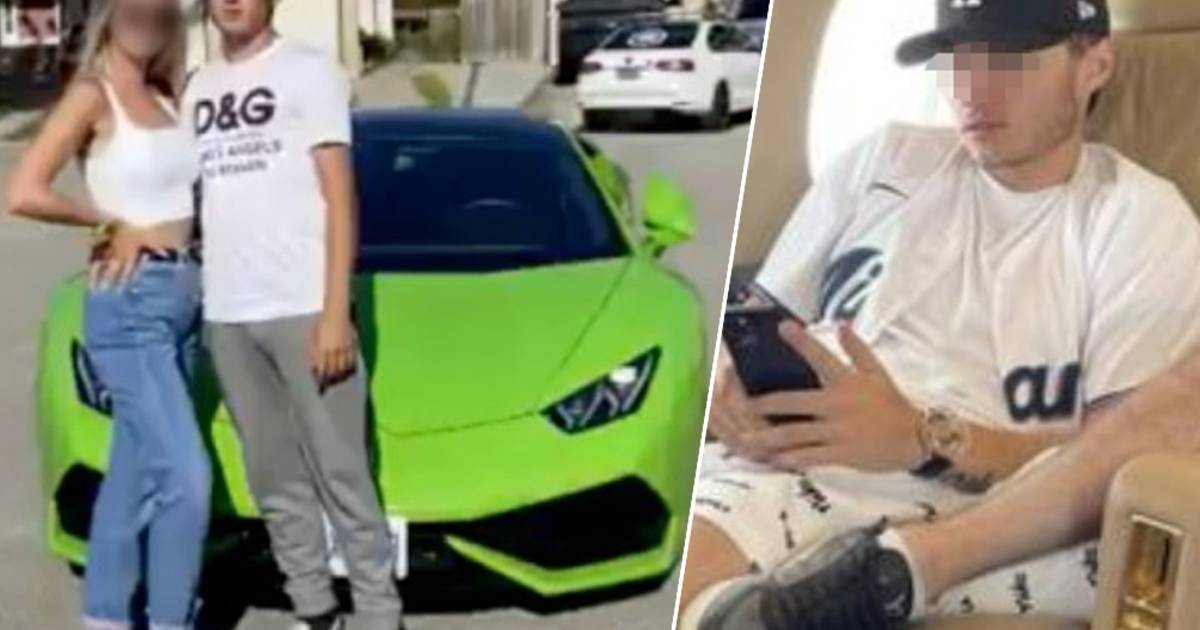