Wiener Journal – Although, it doesn’t work on a plane

Shortly before my last city flight, which went from Vienna to Berlin and, thank God, was over again after just under an hour, I read in an upscale trade journal for gossip and plane disasters that an Egyptian passenger plane crashed mainly because of this , because the captain lit a filter cigarette in the cockpit. Normally, causes of accidents that I can clearly understand make me calmer in traffic. That wasn’t the case this time. This time the announcement that hand luggage has to stay on board in an emergency made me nervous. I’m one of those passengers who won’t leave their hand luggage on board in an emergency. So better no emergency with me. Flying used to be easier. All you had to do was murmur “fear of flying” and you immediately had an alcoholic free drink in your hand. It’s not going so well today.
Will probably be due to the austerity measures. Or the lack of staff. Totally understandable. Underpaid and overworked, nobody wants to fill the cabin with alcoholics who are afraid to fly. Where it’s already unreasonable enough that anyone is sitting there at all. And with too much hand luggage. I usually get the feeling of being little more than annoying cargo in international air traffic when I check in. I can well remember how I couldn’t get the suitcase sticker out of the machine in Schwechat to the death. “You must point the scanner at the ticket!” “At the right distance!” “At the right distance!!!” Total failure in the Matura nothing against it.
My wife takes it a lot easier than I do. Except for the security check. Even my wife can lose her composure at the security check. Most often this has to do with footwear. My wife usually wears the wrong shoes on international flights. Something always beeps. There she is in her socks.
On a flight from London to Vienna I once sat next to a man, a bit plump in his mid-fifties, in jeans and a T-shirt, who had a teddy bear on his lap and after the approach to land he shook the teddy bear’s hand and thanked him. That was before the pandemic brought flying to a head. Today the man would have thrown his bear high in the air out of the window long ago. Well, it doesn’t work on an airplane. 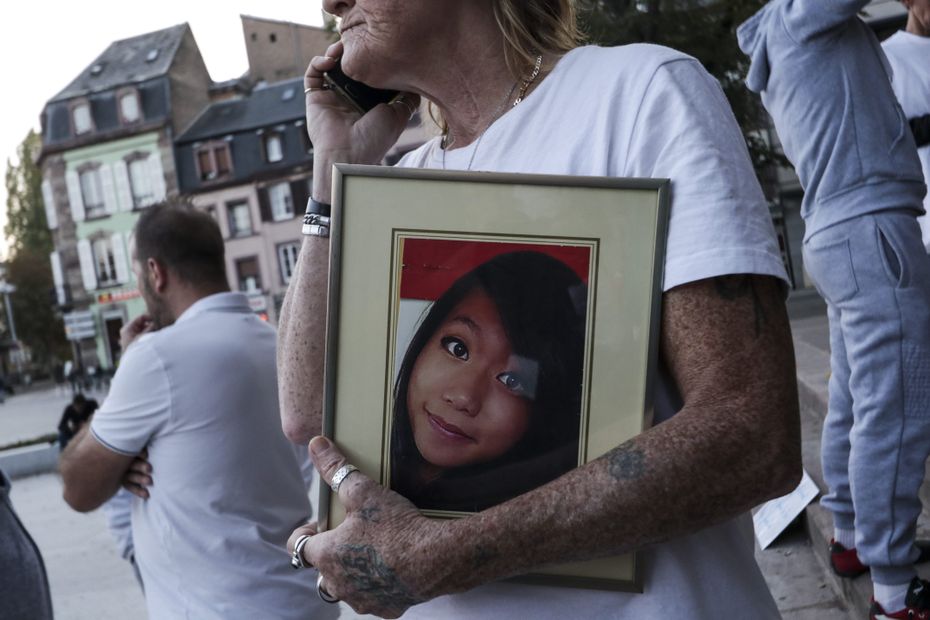 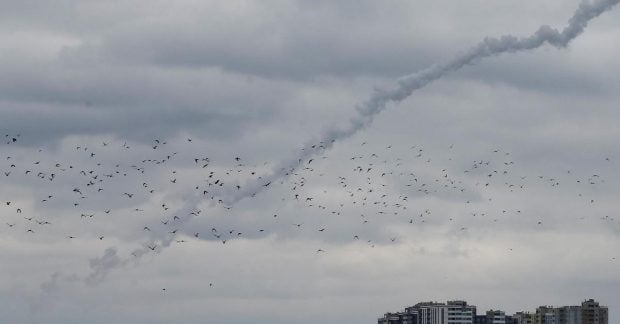 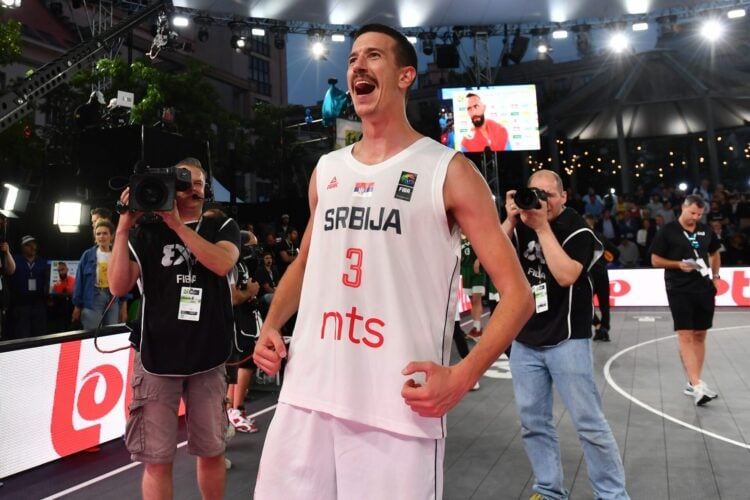 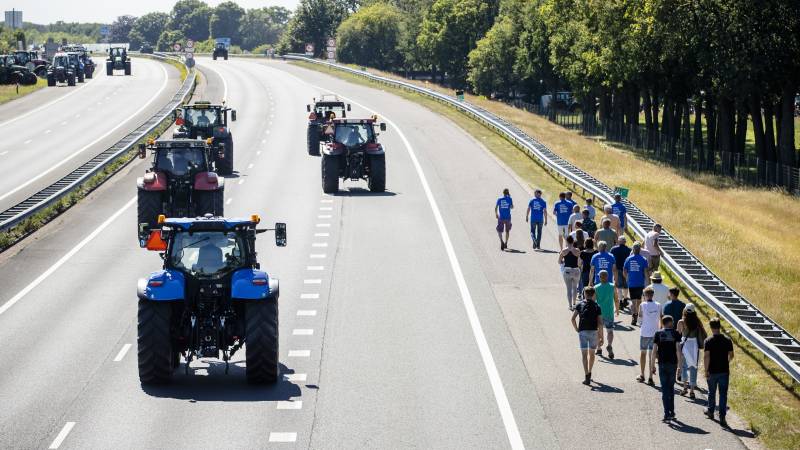 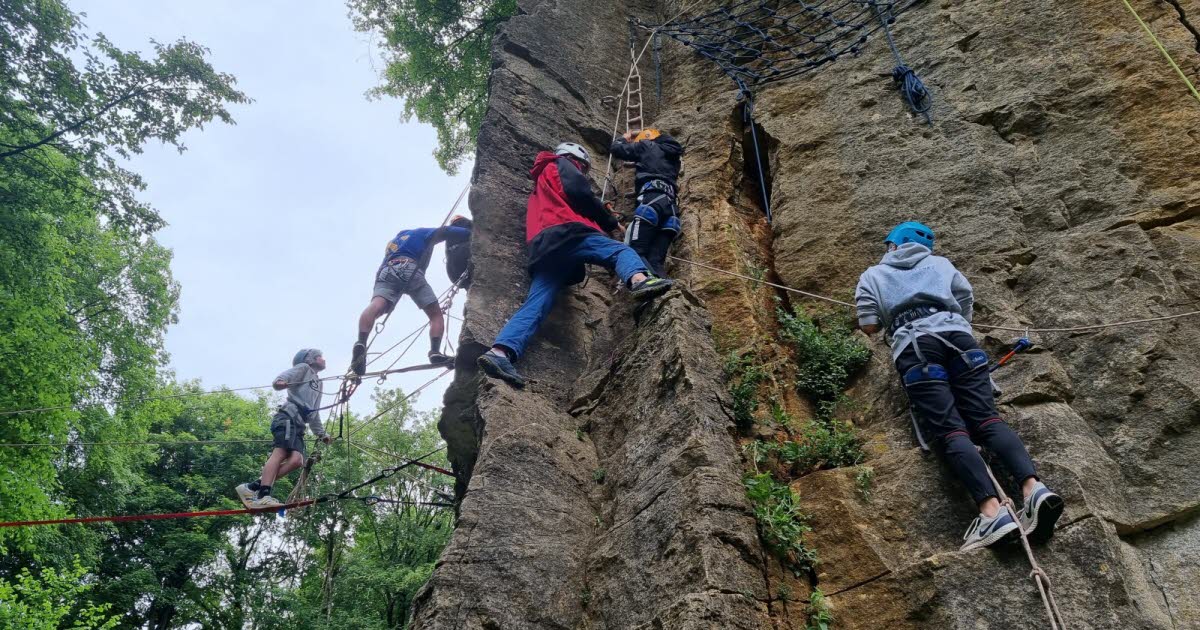