Why Thursday? In order for people to buy, says Blatný. But so far the situation is not good 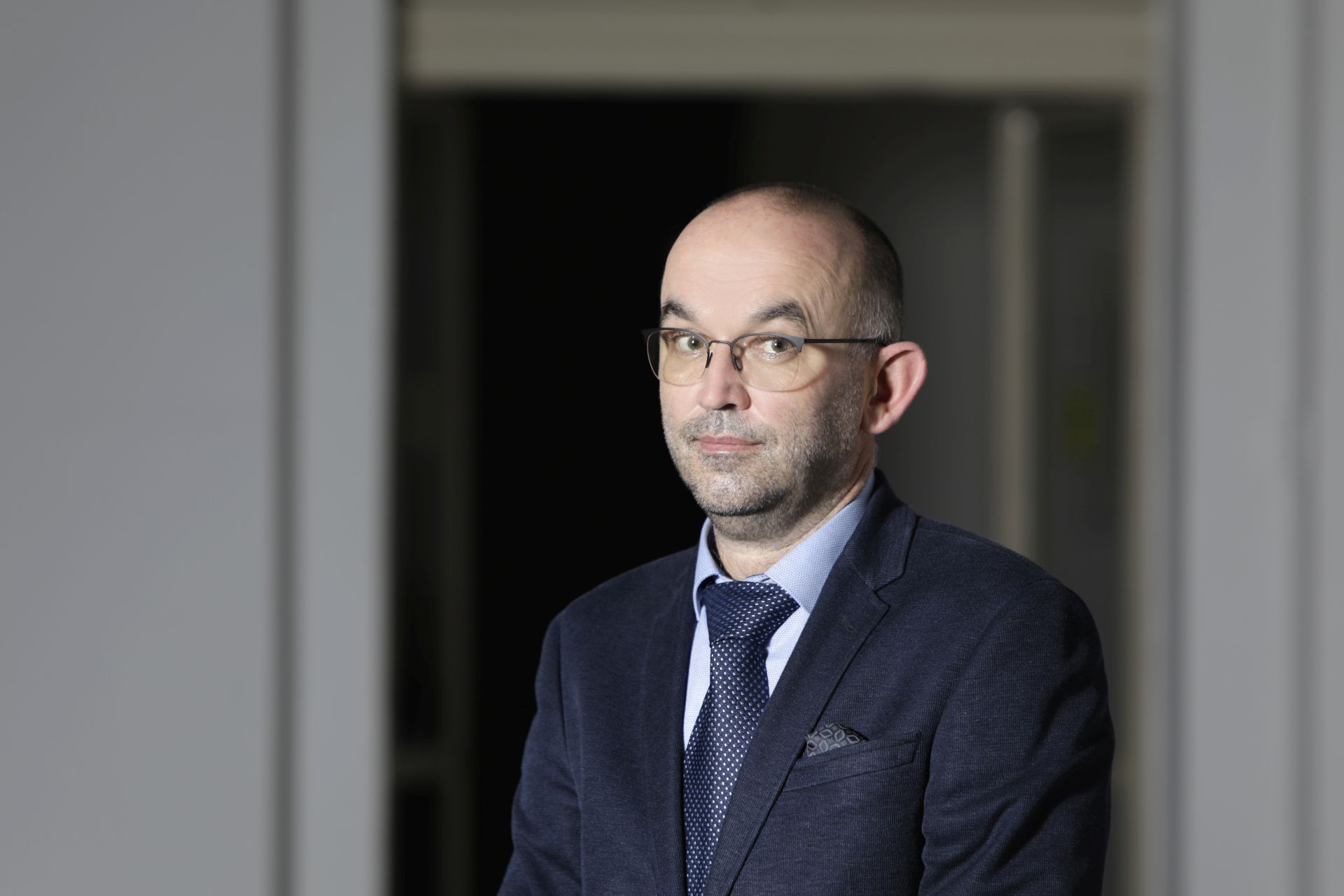 It is clear from the statements of members of the government after Sunday’s meeting that its decision to open stores on Thursday was influenced, among other things, by pre-Christmas shopping. The ministers wanted to let people into a much larger number of shops and restaurants, but at the same time they were afraid to do so on Monday. “The improvement of the epidemiological situation was not such that we would open it on Monday,” said Minister of Health Jan Blatný.

Before Sunday’s meeting, the government was facing a much-anticipated but also difficult decision. Many entrepreneurs, especially owners of smaller shops and restaurants, have been calling louder and louder after opening their shops, but experts have noted that the increase in coronavirus infections is declining more slowly than needed.

It was all the more interesting to know why the members of the government eventually decided to disintegrate. And also why they chose Thursday, when they originally talked about the option to open on Monday.

“It was mainly due to the fact that in the last two or three days there has been an improvement in those regions that were risky,” explained Health Minister Jan Blatný, who praised the government’s decision unanimously. However, a few hours after the meeting, it is clear that this consensus was preceded by relatively long debates, when ministers had differing views.

When asked Aktuálně.cz why the government actually decided on Thursday and whether it did not put pressure on public opinion rather than the opinions of epidemiologists, Blatný replied that there were several reasons. And public opinion and pre-Christmas shopping also played a role in them.

“We have to realize that the shorter the time the shops are open before Christmas, the greater the concentration of people in the shops. Because people will want to buy gifts, I understand, they like each other, that’s fine. And if we they unnecessarily shortened this time for shopping, then we would unnecessarily increase the risk of concentration of people and infection, “Blatný replied on Sunday after the government meeting.

At the same time, he claimed that he came up with this proposal, mainly because it is said that the epidemiological situation is improving. “I came up with this based on the evaluation of data, which we discussed for a very long time with the Institute of Health Information and Statistics and other colleagues who deal with the evaluation of the situation,” said Blatný and asked Aktuálně.cz, how the situation improved when the week did not look very good, he mentioned developments in the counties. “It was mainly due to the fact that in the last two or three days there was an improvement in those regions that were risky,” said Blatný, who immediately admitted that the improvement was not such as to allow opening on Monday.

The Minister also referred to the numbers and forecasts of the Institute of Health Information and Statistics, which allegedly point to the possibility of Thursday’s dismantling. “The institute’s predictions have been of very high quality for a long time. And when we applied it to next week, it turned out to be Thursday as a day that is sufficient,” Blatný specified.

Some members of the government were away for another week

At the government meeting, there were even proposals for the opening to take place next Monday. But again, some ministers did not like it, and that is why a compromise was reached – Thursday.

“This is a reasonable compromise that will allow one more shopping weekend before Christmas. I believe that people will phase out their purchases, schedule and that they will comply with all measures,” Interior Minister Jan Hamáček confirmed in the discussion program Partie televize Prima.

He was one of those who originally wanted to start dismantling until another week. “Part of the government, including me, suggested that we could wait another week, part of the government said from Monday,” Hamáček described the meeting, who refused to disintegrate faster at his press conference this week. “Five thousand eight hundred infected for yesterday is still an awfully high number,” Hamáček said on Wednesday. “I am not as optimistic as some colleagues. But the pressure from interest groups is enormous,” he said.

Read Also:  It boils in the YES movement. Vice President Faltýnek may show Babiš his back

By the way, CSSD deputy chairman Michal Šmarda complained about the government’s action on social networks on Saturday. “I can’t buy shoelaces in small shoe stores. Still, I can buy them in a huge store. And it’s just not fair. It’s brutal for small business owners. At the same time, it favors the biggest ones. How typical of this time,” he wrote.

In Saturday’s interview for Právo, Prime Minister Andrej Babiš did not speak optimistically. “If the numbers are not good, the stores will not be open. We cannot afford to risk the third wave,” he said.

The director of the Institute of Health Information and Statistics Ladislav Dušek even said on Thursday that the differences in the incidence of coronavirus between regions are alarming. “It’s very bad. The situation is definitely not entirely satisfactory at the moment, the braking continues, but it has stopped relatively, and especially in some regions the situation oscillates on the edge of potential risk,” he told Radiožurnál. He pointed out the poor situation in the Vysočina region, in the Pardubice, Hradec Králové and Karlovy Vary regions.

So how big a role did public opinion play, with not only shopkeepers and restaurants increasingly calling for them to open? On Sunday, Minister Blatný claimed that, according to him, public opinion is divided into two roughly identical groups – that is, he wants part of the dismantling, part is for slower progress.

“Public opinion is something that affects us all, we each get hundreds of emails. But if you look at any survey, it’s fifty to fifty. Half the population would like to move faster, half slower. In this respect, public opinion really “but I don’t see public opinion on the part of traders alone,” says the health minister.

In any case, people have to reckon with the fact that even if they will be able to go shopping, they can almost certainly not expect further pre-Christmas dismantling. “It is extremely unlikely that by the end of the year we will reach a stage that will be lower than the third degree of the anti-epidemic system,” Blatný pointed out. Further disintegration would be possible only in the second stage. Nobody knows what will happen after Christmas and New Year, the minister himself says that the government will analyze the entire evaluation system.

“The end of the year is enough time to evaluate how the whole system is set up. I said from the beginning that I didn’t want to change it at least until the end of the year. Then we’ll do an analysis and see if any minor changes need to be made.” advised.