Why the multitasking future of iPads is so controversial 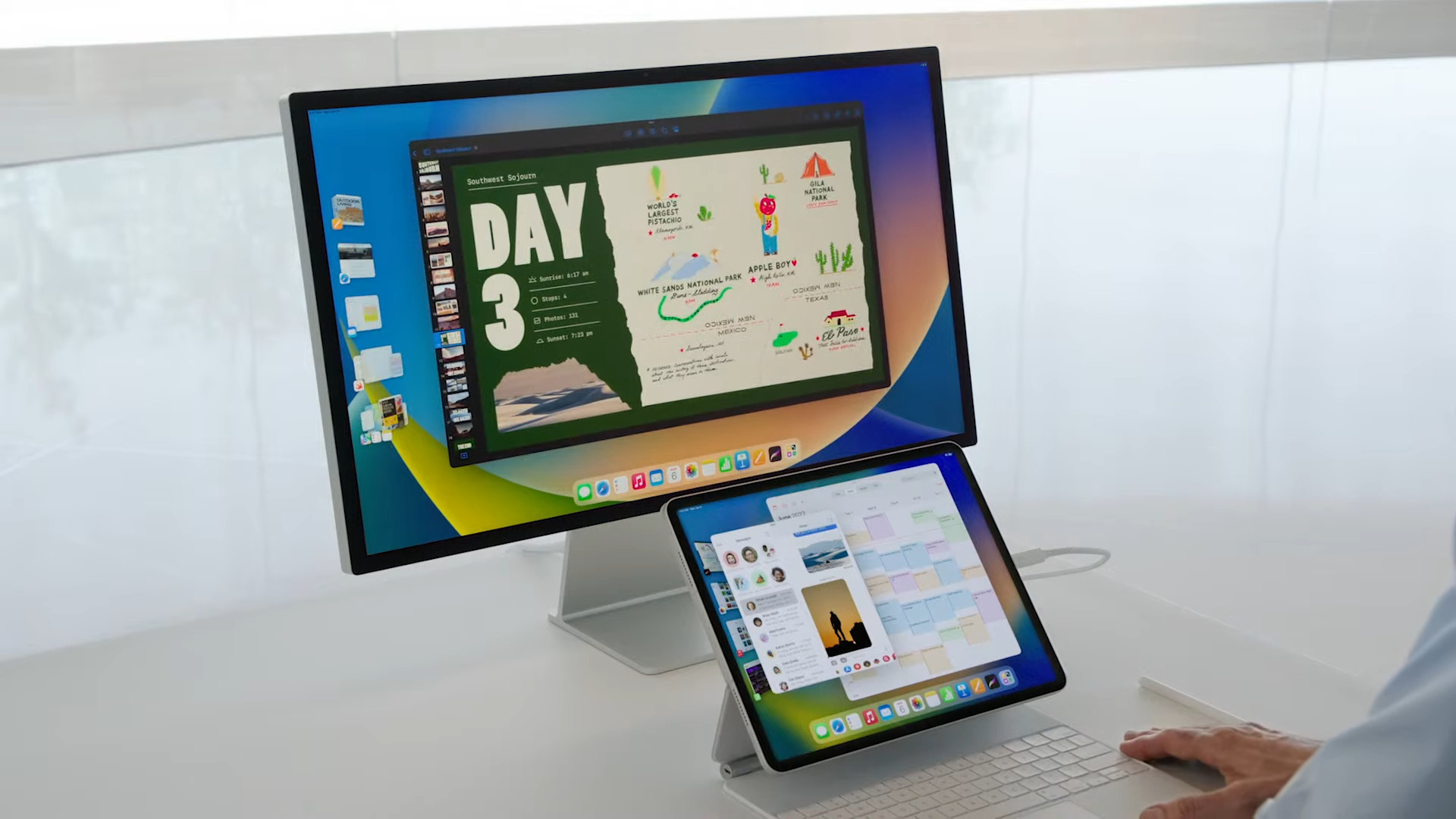 The “Stage Manager” feature, which will be rolled out with iPadOS 16 in October, is expected to allow iPad users to view multiple applications simultaneously on their screen, such as on Windows or macOS. Unfortunately, Apple seems unable to find the right formula.

A few days after the release of iPadOS 16, Apple seems increasingly lost. This update, which aims at “download the iPad”introduces the new function Stage manager, which allows you to turn your applications into resizable and floating windows, such as those found on Windows or macOS. Apple’s goal is obvious: the brand wants to turn the iPad into a real laptop, to finally silence the critics. Stage Manager is expected to wrap up several years of a transformation that began with keyboard and mouse support in 2020.

Unfortunately for Apple, everything suggests we’re headed for a fiasco. Launched in beta in June, iPadOS 16 still does not convince at the end of September, while Apple has revised its multitasking interface several times and postponed the release of its new update by one month. Worse still, the beta 4 of iPadOS 16.1, released on September 27, completely changes strategy, while the brand is used to having finalized the essential several weeks before the release of a new version.

Apple is changing its strategy again

What exactly is going on with the Stage Manager? Since its announcement, the feature has been highly controversial. Presented by Apple as an exclusive for iPads with M1 chips, because it requires ultra-fast virtual memory (memory swap) to work, the function has never managed to convince its first users, the fault of many bugs.

In addition to the premature restarts of the tablet, difficult to criticize in the test phase, it is precisely the behavior of the Stage Manager that poses a problem. It is very complicated to move a window (you go to predisposed places), the resizing options are rare and many applications, including those from Apple, do not work or are all distorted when the mode is activated. Update after update, Stage Manager has never been able to fix these problems.

The other flagship feature of Stage Manager is support for external displays, while the iPad has always contented itself with copying its screen content since its introduction in 2010. With Stage Manager, we should be able to switch between window from one screen to another by dragging it with the mouse. Problem, nothing has ever worked as expected with the ten beta versions released since June. Switching between screens causes apps to crash, drag and drop isn’t supported, and the experience is just plain frustrating … Apple knows that.

After announcing the postponement of the iPadOS 16 release to August, Apple made two major changes in late September:

How did the brand get there? In our opinion, the idea behind Stage Manager is at the root of the problem. As the brand explained to us at the WWDC conference in June, Stage Manager was designed as a new experience, so as not to replicate macOS on iPadOS. What if it was the very origin of these evils? Wanting to avoid turning the iPad into a Mac, Apple created a deliberately imperfect experience, without realizing it wouldn’t convince. The hybrid touch and mouse side of Stage Manager makes manipulating windows very difficult. Paradoxically, Stage Manager, also available on macOS Ventura, works quite well on a computer.

Can Apple Fix and Repair Stage Manager by October? Given the delay in recent months, it now seems obvious that this is not the case. If Stage Manager comes out in the next few days (we wouldn’t be surprised if the feature is rejected), it could be very limited at launch. Hopefully, by 2023, Apple will find a way to bring true Mac-level multitasking to iPads, with support for external displays. 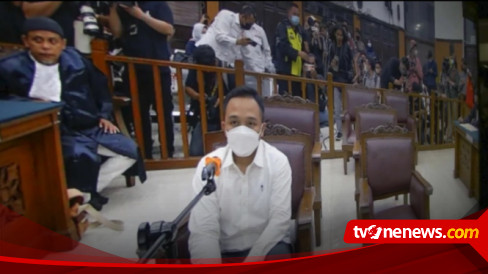 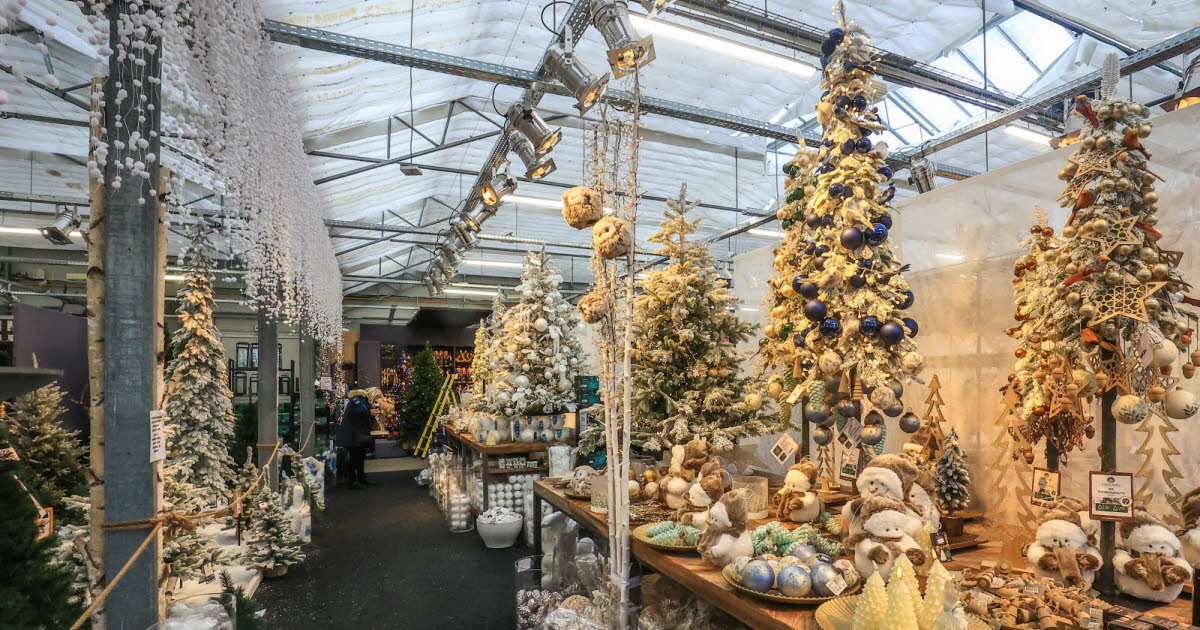 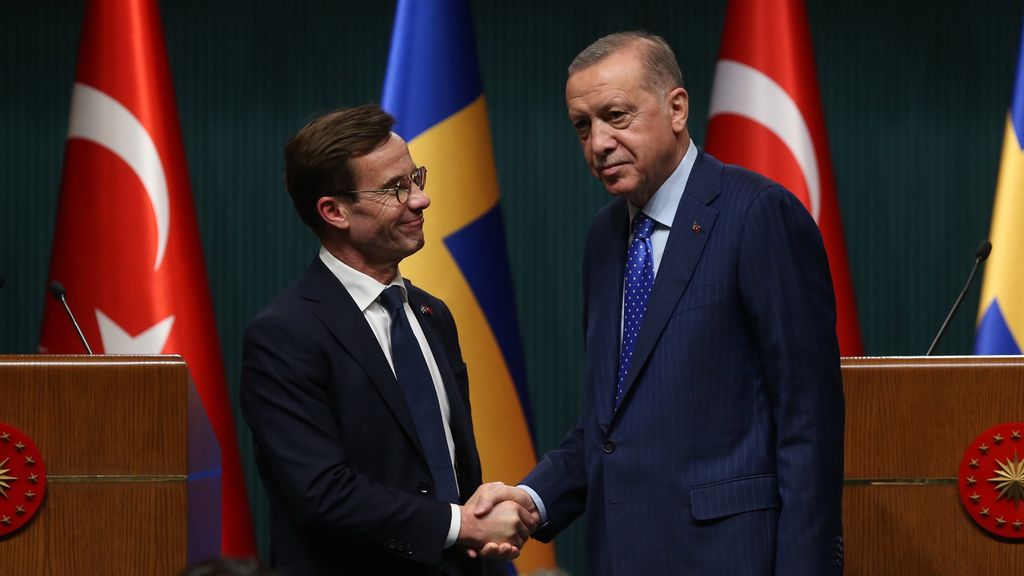 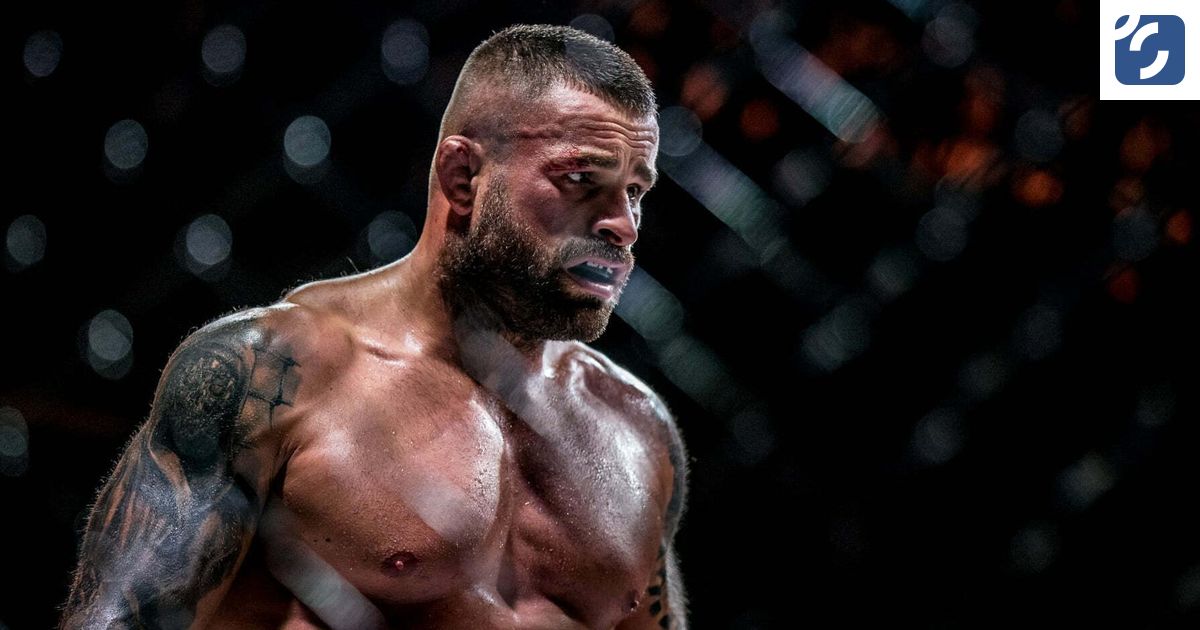